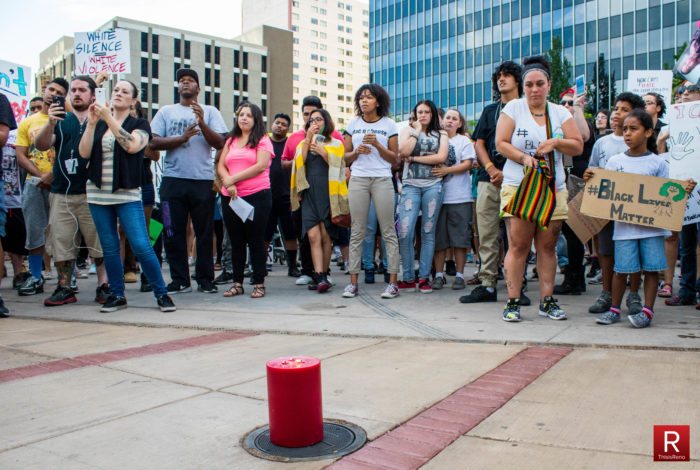 Last year was pivotal for Reno in many, many ways. While the city proudly beat its drum as it tried to define what we want to be as a community, it is the on-the-ground folks occupying our everyday lives who slog the metropolis forward — often on uncertain ground.

It’s an exciting and trying time to be a Reno resident. Many of ThisisReno’s top stories from 2016 show that we are, indeed, making up a city that is solidifying its identity not only as a destination but also as a place to live. And the powers that be, uncoordinated as they are at times, are pushing agendas sometimes inconsistent with those who struggle to get by.

Reno and its ever conflicted brand got “ink” around the country, and some of that press coverage accurately reflected our emerging identity.

With that mind, here are some of our stories that rose to the occasion in 2016 and had an impact beyond what some have referred to as our “scrappy, little website.”

Happy new year! Thanks for being with us.