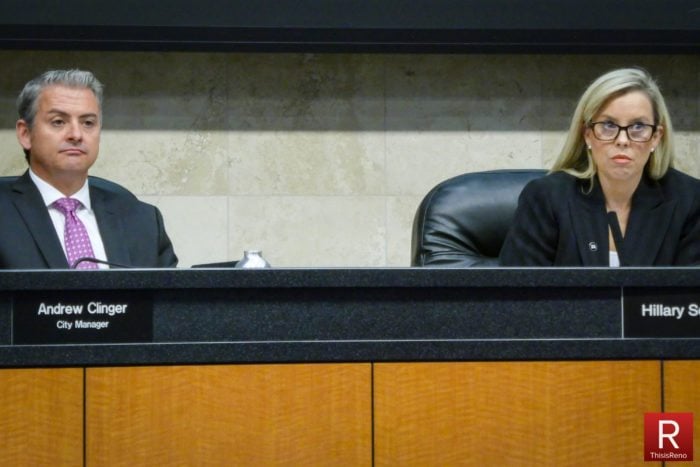 While two investigations, totaling $225,000, showed no strong evidence of sexual harassment by Clinger, the environment at City Hall was cited as being plagued with petty agendas, backstabbing, political jockeying and in-fighting among multiple people. 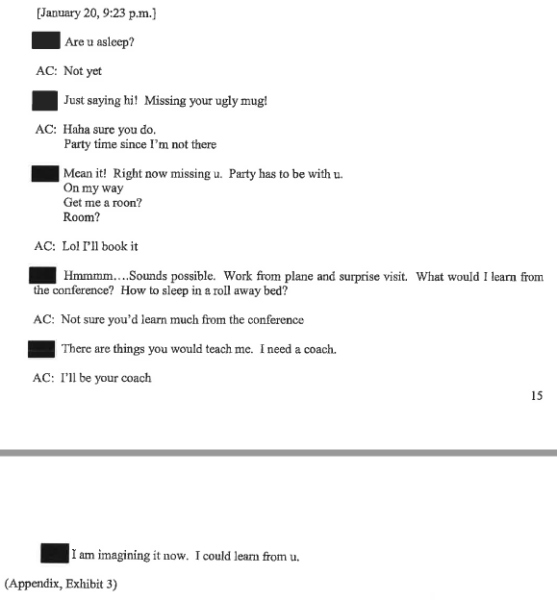 The investigations also show that staff who complained against Clinger attempted to work with the news media, including possibly leaking documents to the Reno Gazette-Journal in an attempt to drum up public support against Clinger.

Wall said that one of the women was made uncomfortable with the work environment and that (REDACTED) feared retaliation.

Further, in an interview with Duerr, Wall wrote:

“Duerr said Clinger could be ‘caustic.’ Duerr told Clinger (at a meeting in July) that she was aware of the claims and hoped the investigation would go well so that everyone could move forward. Duerr said at that point Clinger ‘goes ballistic,’ proclaiming his innocence in an angry outburst that lasted nearly an hour. Duerr described him as ‘furious.’ No complainants’ names were mentioned, but Clinger threatened vengeance against them, saying things like, ‘they’re evil,’ and ‘they’ll pay.'”

“Whether either of these complainants was justified in their feelings is open to some interpretation, but the existence of their concerns is not,” Wall continued. “The primary claims of (REDACTED) and (REDACTED) are … legitimate claims to make. However, the complaints add less reliable and sometimes more sensational secondary accusations (not supported by available evidence).”

The three women were not interviewed as part of the investigation. Wall said his final report contained their comments from the initial investigation completed by another attorney, an investigation in which the complainants were interviewed.

Clinger has repeatedly denied allegations against him, and according to Wall, “he has alleged a conspiracy to remove him as City Manager. Clinger believes that the three complainants (REDACTED) conspired to make complaints against him. Further, he alleges that (REDACTED) and Councilwoman Naomi Duerr were also part of concerted effort to remove him.

“It appears that (REDACTED) was canvassing the Council with negative information about Clinger, although she didn’t tell Council members (other than Duerr) about any acts of potential harassment,” Wall added. “Clinger’s claim that the complaints are evidence of a conspiracy to file entirely false claims is not consistent with the totality of the evidence, although some secondary claims have little or no basis in fact.” 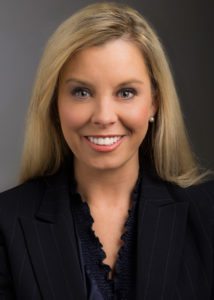 At one point in the investigation, a staff member alleged documents related to the case were stolen from an office. The case was referred to the Washoe County Sheriff’s Office (WCSO).

WCSO spokesperson Bob Harmon said today that there was no evidence of a crime.

“We just turned the case over to the City Attorney yesterday,” he said. “Basically the investigation concluded that there was not enough evidence to support that a crime had occurred.”

The city is bracing for litigation by the three women, and Mayor Hillary Schieve said she would not comment.

“We are relieved that the investigations are complete,” Schieve said in a statement to the news media. “In addition, we believe the reports will provide all parties and the general public with a better understanding of the events surrounding Mr. Clinger’s departure from the City.

“This concludes my statement. Given the fact that this matter has been turned over to the City Attorney’s Office in anticipation of future litigation, please understand and respect the fact that I cannot offer further comment or answer any questions about the reports.”

Per the report, Councilwoman Duerr told Judge Wall that I did not believe the veracity of certain claims for “cultural reasons.”

First, I am deeply disappointed that Councilwoman Duerr chose to reference my ethnicity in her discussions with Judge Wall. I have served with Councilwoman Duerr for more than two years now, and I had hoped that she saw me as a valued colleague and not just the “Latino Councilman.” While I am certainly proud of my heritage, I have gone out of my way to demonstrate that I represent all people, regardless of race, creed, or national origin.

Second, I am highly offended that Councilwoman Duerr suggested that I am unable to make an informed decision based on available facts. Instead, it appears that she chose to lump me into outdated stereotypes regarding Latino men. Such stereotypes are hurtful, demeaning and completely inaccurate. Councilwoman Duerr has spoken at great lengths about equality, and, frankly, I expected much more from her.

Third, it is unfortunate that Councilwoman Duerr apparently believes that Latino men are reflexively dismissive of sexual harassment complaints for cultural reasons. Once again, such a view is demeaning and hurtful, especially coming from one of our City’s elected officials.

Councilwoman Duerr is a leader of our diverse and growing City. I encourage Councilwoman Duerr to reassess her views about my culture and others like me. As her colleague, I hope to help her learn how degrading her comments were, not just to me, but also to the nearly 55,000 Latinos who call Reno home.”

We (Oscar and I) need to use this incident to develop a better understand of how miscommunication happens easily an offense can be taken where none is intended and how easy it is to get off track.


#AnApology to Councilman Oscar Delgado, Family and Friends
——————————–
I recently learned that a statement I made in the recent City Investigation report may have been taken out of context by Mr. Oscar Delgado and others. I do not blame them and accept responsibility for my comments.

I mentioned the word “cultural” in connection with commenting on why Councilman Delgado may not have believed the allegations of the complainants. I myself saw the comment yesterday when reading the report and understood that it could be taken out of context. To that end, I called Mr. Delgado several times yesterday and today. When I was unable to get through, I texted him.

My intent, which was very poorly worded in hindsight, was in fact made in reference to the culture of the city which up to now how has been very informal and casual, based on friend relationships. Several others commented on this same culture at the city in the investigative report.

I had been impressed with the relationship that Mr. Delgado had been able to develop with our City Manager, as it was something I had not been able to achieve and wished to.

I truly understand how the comment came across in the report and am sincerely sorry for the pain it may have caused Mr. Delgado or others that read it.

I, too, have been the recipient of comments about my national origin and background and know how hurtful they can be.

I have always been a big supporter of human rights and the rights for all people and have been one of Mr. Delgado’s biggest supporters in championing minority hiring and advancement.

I hope that Mr. Delgado considers my past two years of support for all people of all cultures and takes that into consideration going forward.

Finally, I do not believe I should have speculated at all in connection with Mr. Delgado’s thoughts about the complainants and regret it. I hope he and others will recognize the totality of who I am when interpreting the comment. I hope he will accept my sincere apology.”

UPDATE (12/30/2016): Councilman Delgado and Coucilwoman Duerr both said that they discussed this matter personally, Delgado accepted Duerr’s apology and both are vowing to work with one another.