Home > Entertainment > Arts > R.I.P. to The Knit — Welcome to the Rockbar Theater
ArtsEntertainmentFeaturedMusicNewsOpinion

R.I.P. to The Knit — Welcome to the Rockbar Theater 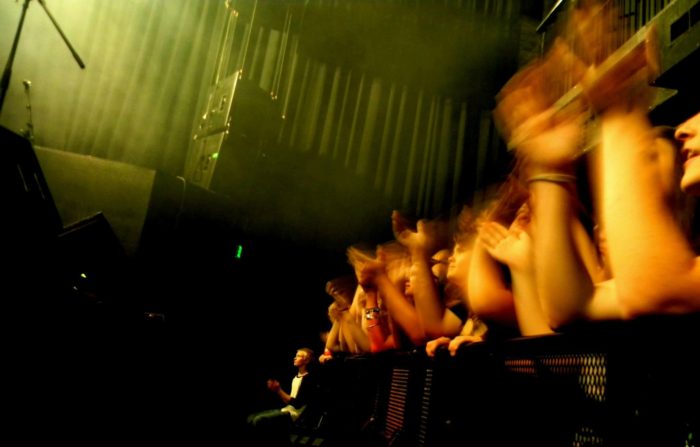 As the memories of the Knitting Factory start kick in, we say hello to the Rockbar Theater, established in San Jose, Calif. A date for the official Rockbar opening has not been announced yet. 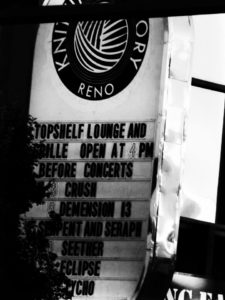 kbar, like Knitting Factory, is a music venue and nightclub combination.

The Knit is where I saw CRUSH (local band) the first time in 2012, and we later became friends. The Knitting Factory has been a part of my life since it opened. I have shot photos and video on that stage many times, and it was always a home feeling being on that stage.

Seeing favorite bands like AUTHMENTIS and Memory Motel there, and going to an event there was one of the best concert venues you could ever go to if you wanted to get an intimate performance from the artists.

Artists who have performed on stage there say that “you can really interact with the audience more than being in a huge arena where you can’t really hear what the fans are saying.”

I personally will miss the home feeling on and off the stage, but at the same time when a new venue comes, new memories come with it.

Thank you to all the employees of the Knitting Factory Reno who made this wonderful venue what it was.