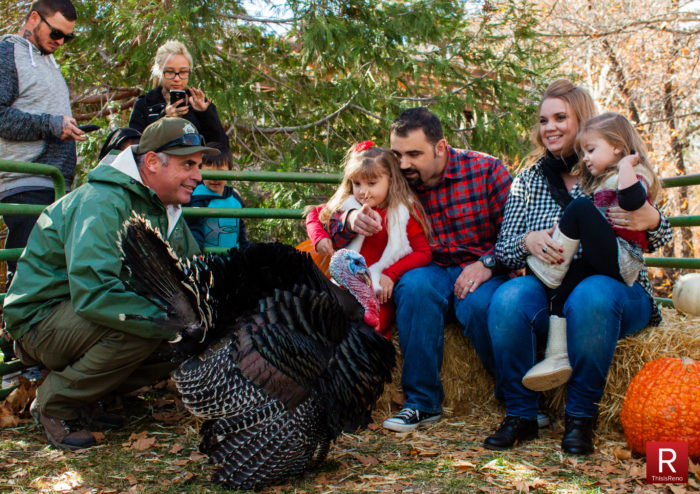 The 10th Annual Meet the Turkeys was Nov. 19 at Rancho San Rafael Regional Park where visitors of all ages could get a photo with Thanksgiving’s iconic main dish, the turkey.

According to park ranger Marie Fong, the event averages two to three thousand participants, and this year was no exception. While occasional gusts of wind sent leaves whizzing through the crowd, the weather was the epitome of a perfect fall day.

A variety of turkeys were on site during the event including the park’s three permanent residents, a Royal Palm male and a pair of Bourbon Red turkeys. Others brought in by Pete Lazetich, a south Reno ranch owner, included two Broad Breasted Bronze turkeys that visitors could have their photo taken with.

Turkeys weren’t the only barnyard animal at the event. Nala the goat was a fan favorite, providing for both photo opportunities and a chance to be up close with a true milking goat. Garrett Wells, a local 4H member and park volunteer, answered questions about Nala and his five ducks. Kids and parents alike asked a variety of questions varying from “What kind of duck is that?” to “Why does the goat not have ears?”

As to why the goat doesn’t have ears, Wells indicated “it’s part of the breed and is standard for them. This breed only dates back to the late 50s and is fairly new.”

Traci Mattice and Sarah Jessup, also volunteers, answered questions about Broad Breasted White turkeys. One of the most asked questions was, “Will these turkeys be eaten?” The answer, to the dismay of some park patrons, was “Yes.”

Perhaps the best question of the day was, “What would happen if you shaved a Turkey?” to which Mattice replied in perfect humor, “Well… you would have a naked Turkey.”

Park Ranger Fong said the next big event for the park would be the ginger bread house competition held on Dec. 10. 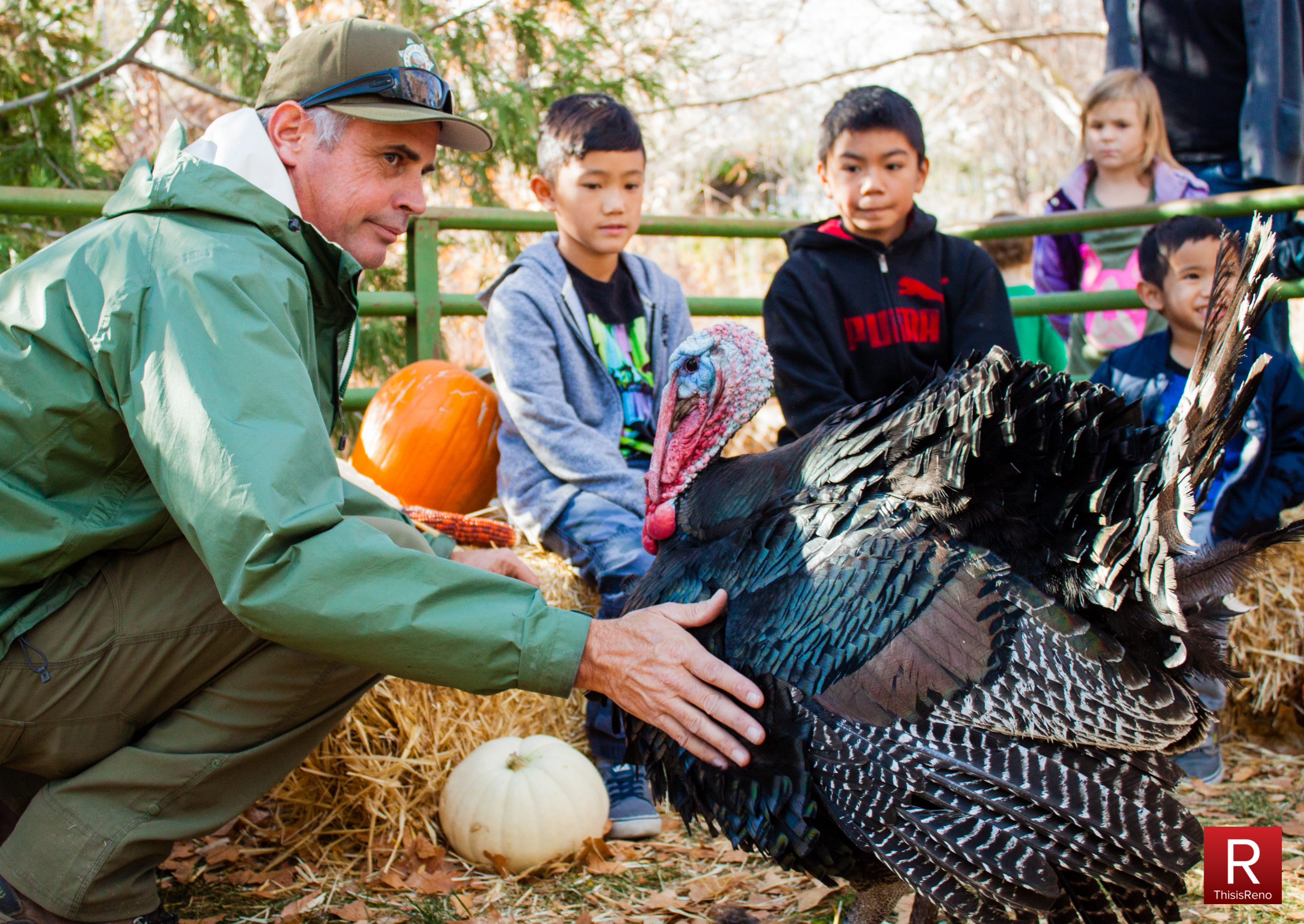 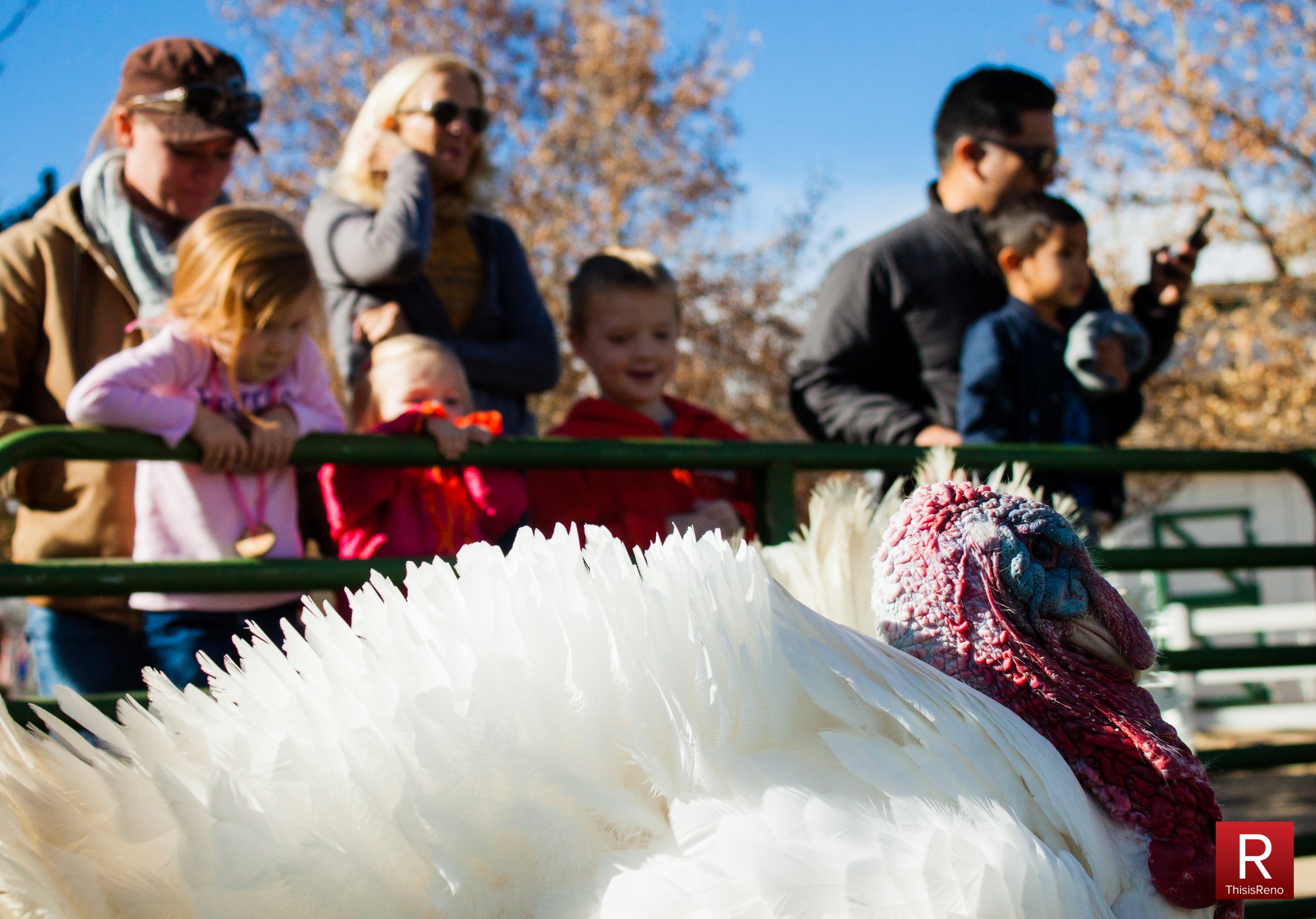 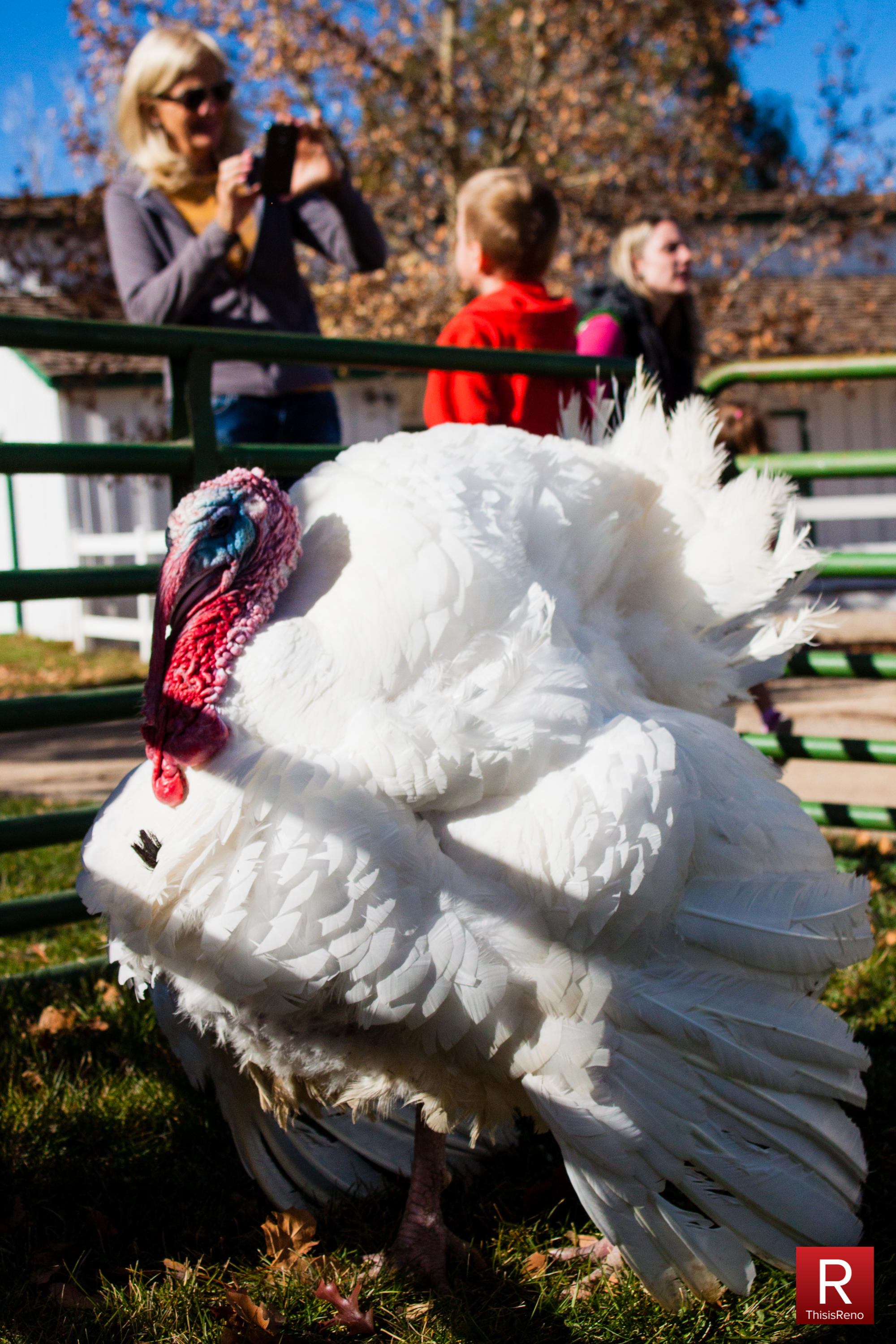 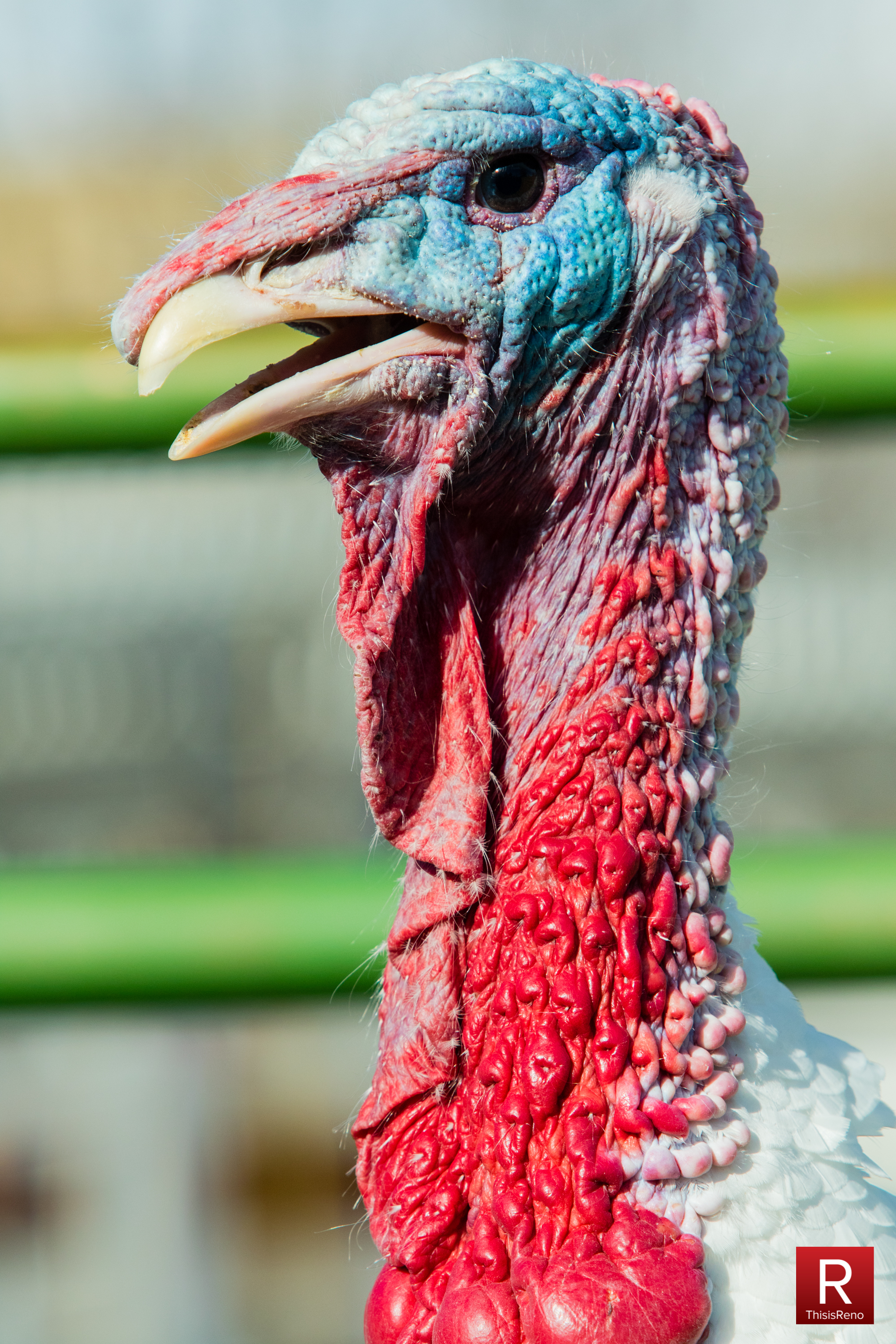 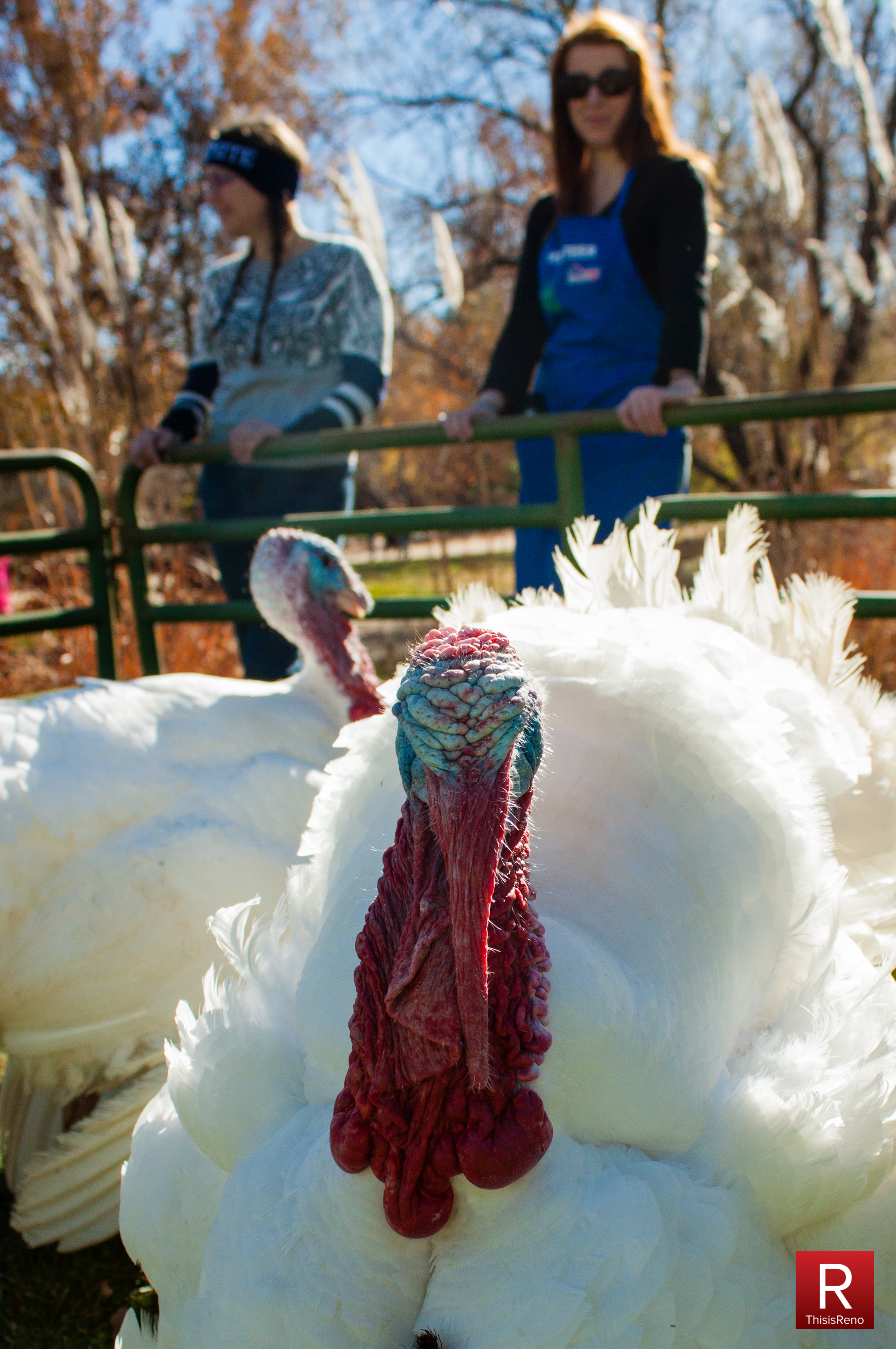 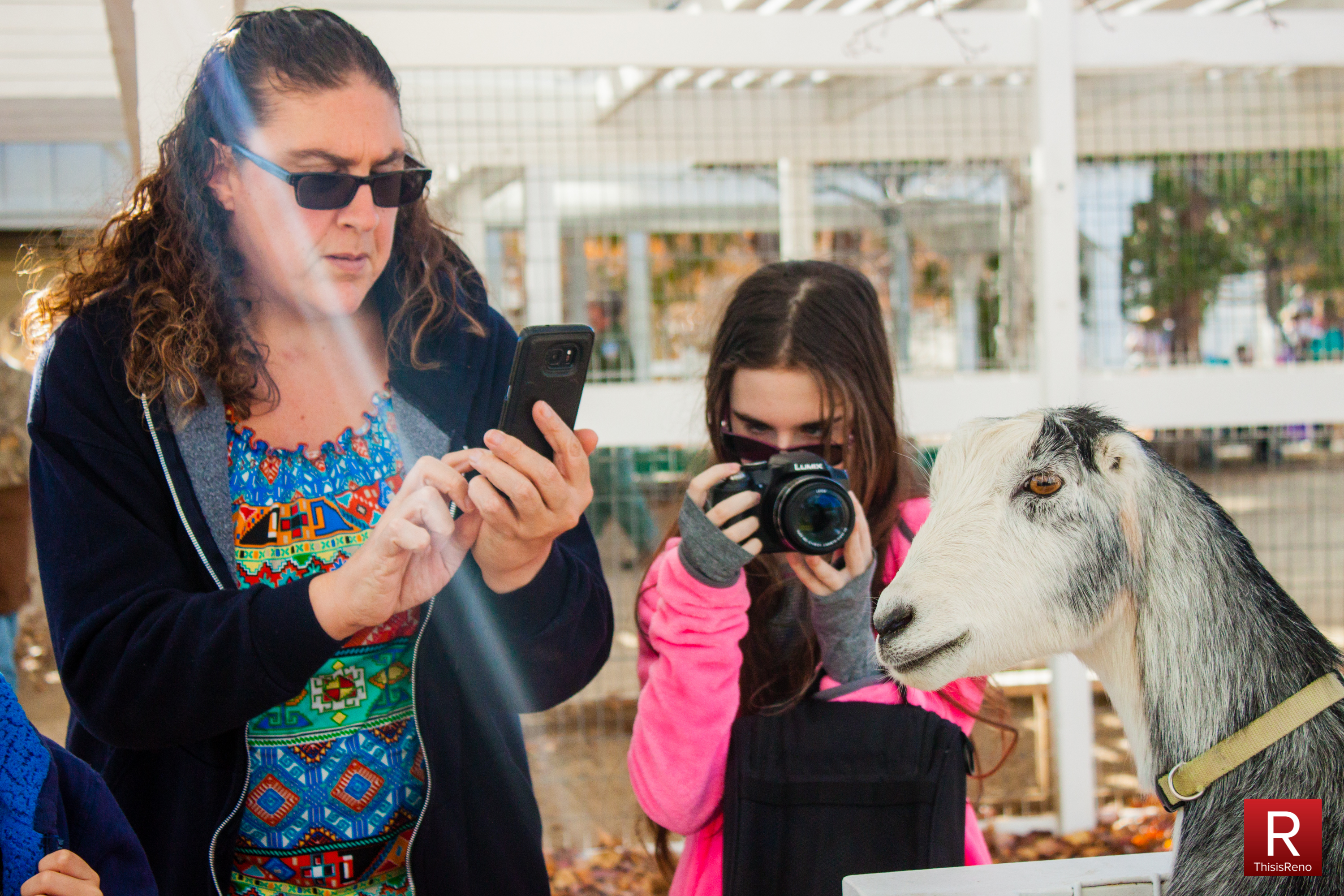 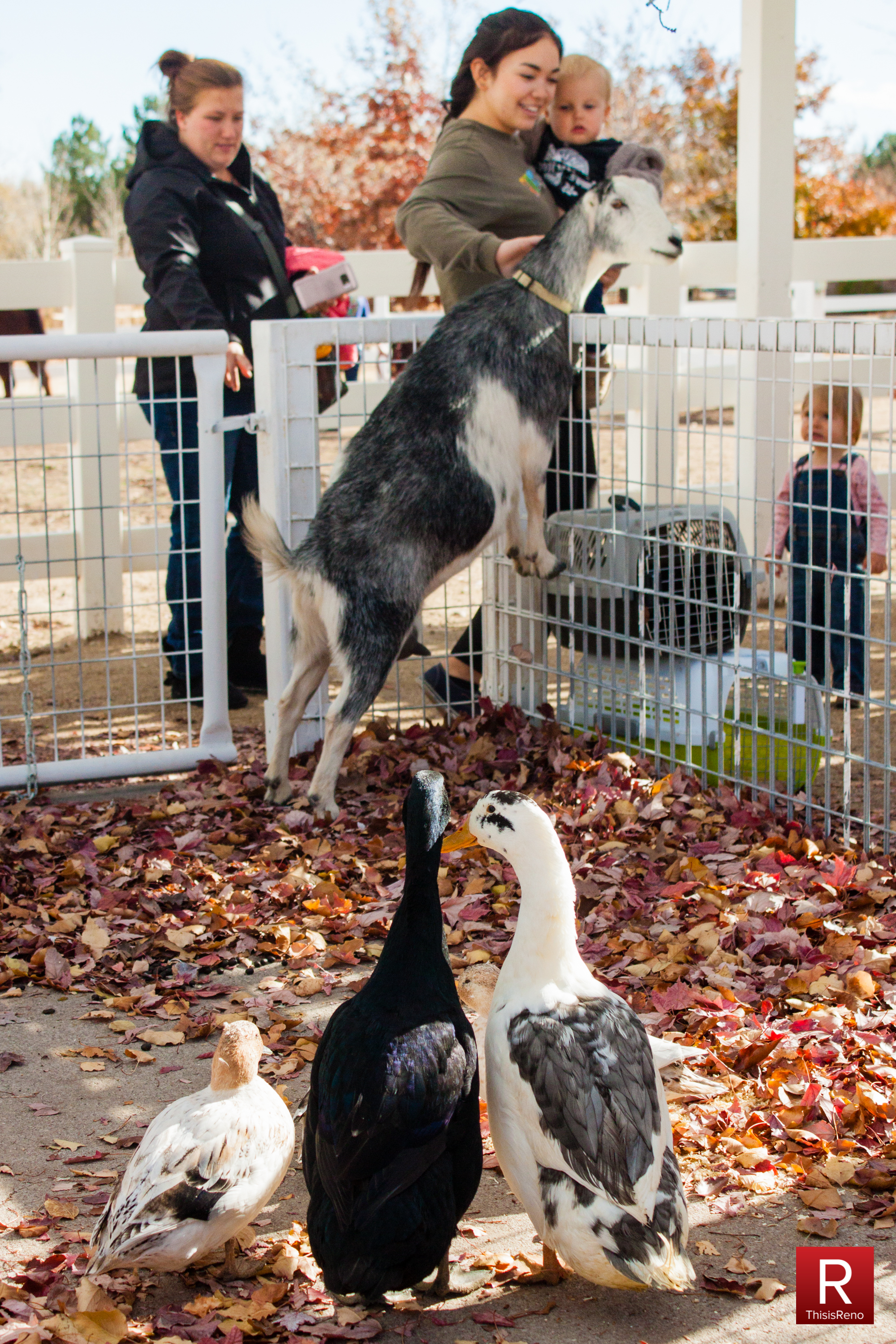 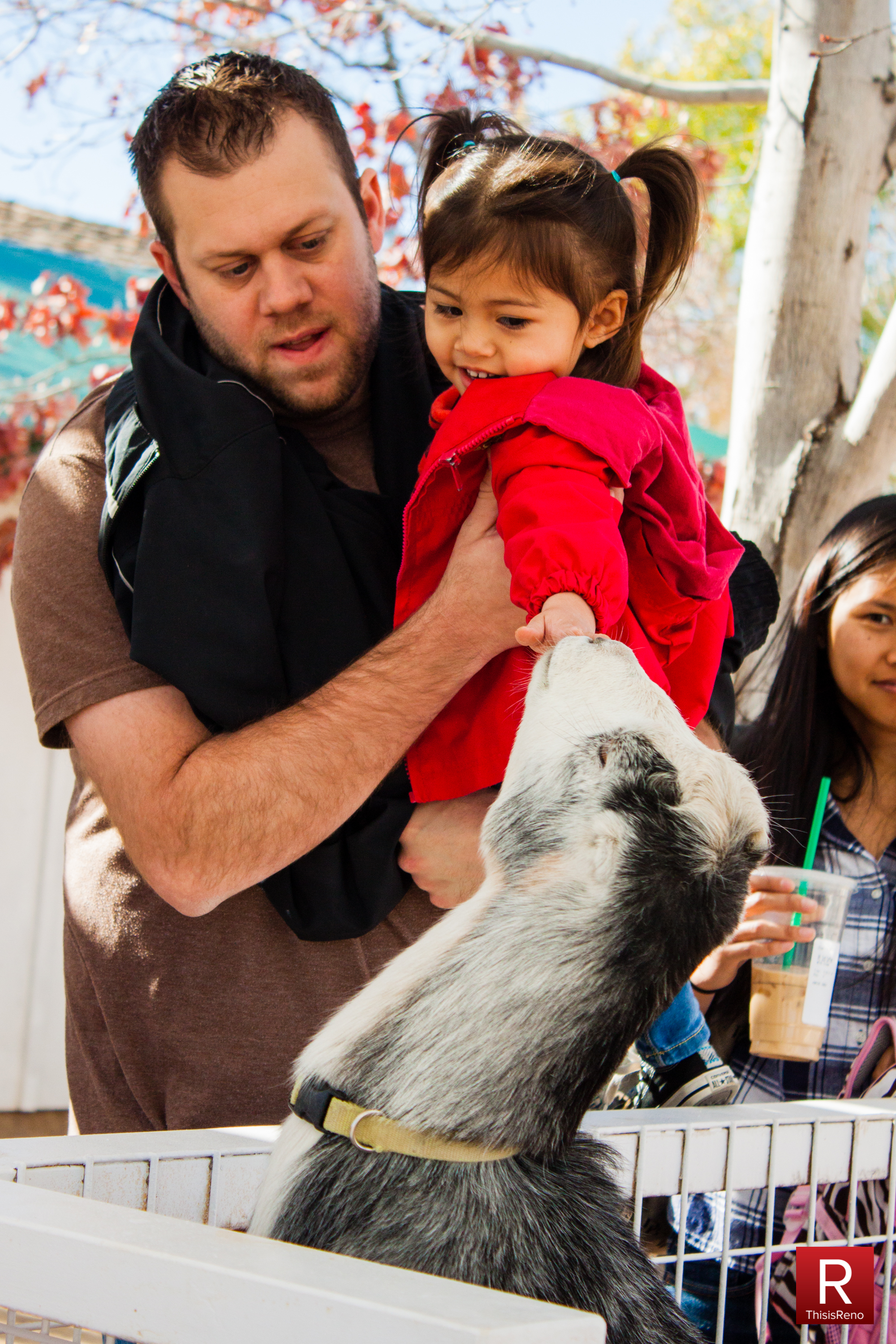 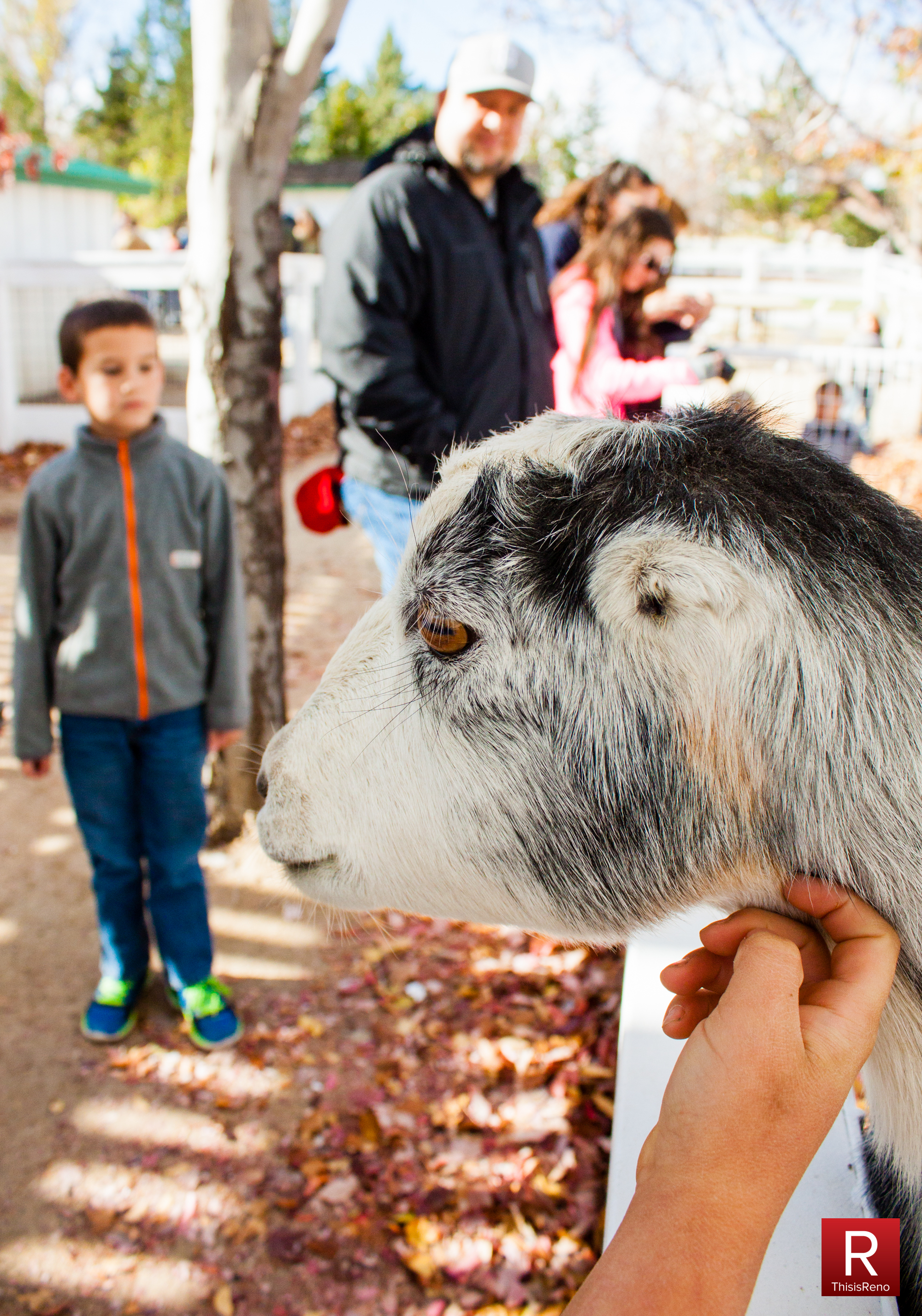 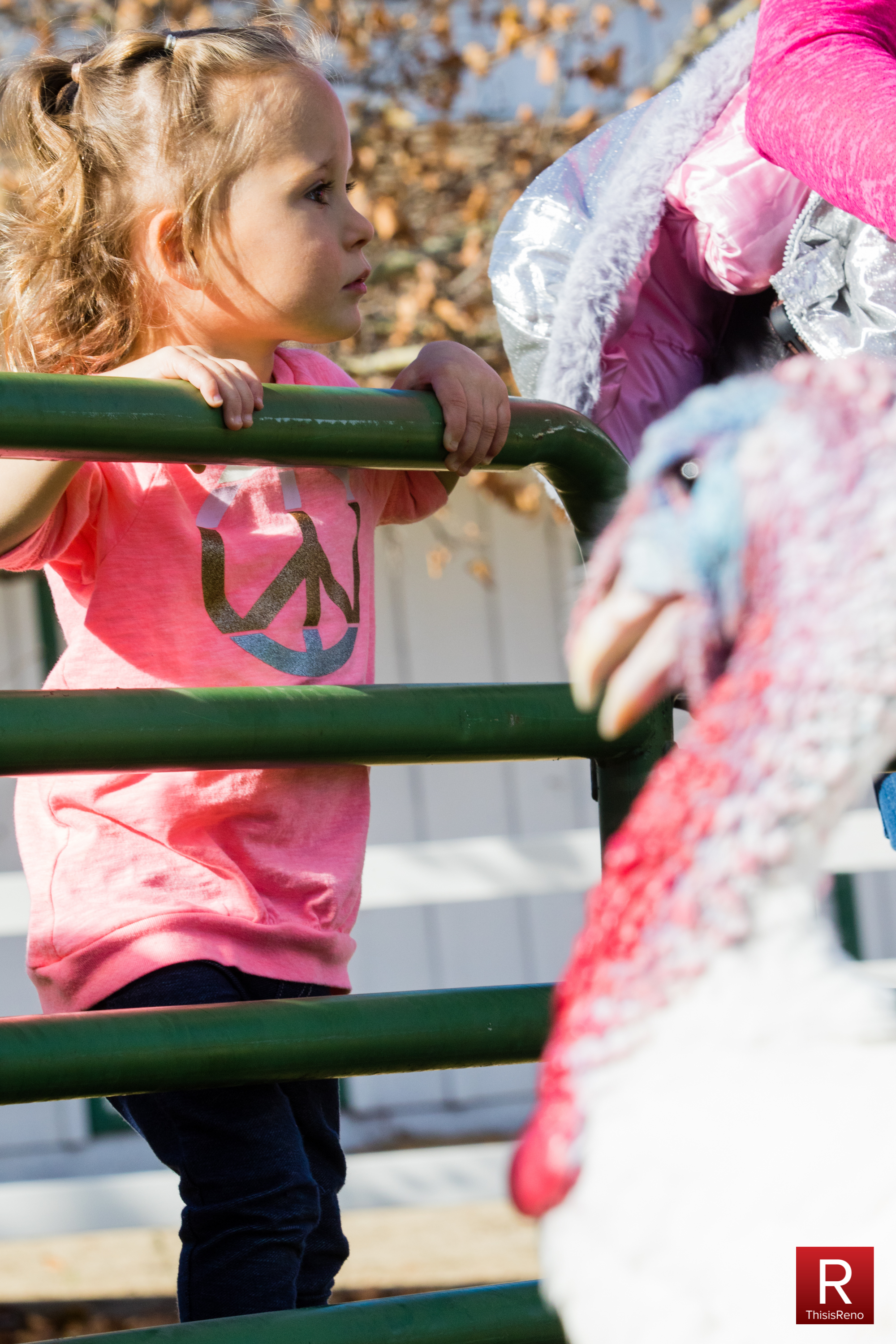 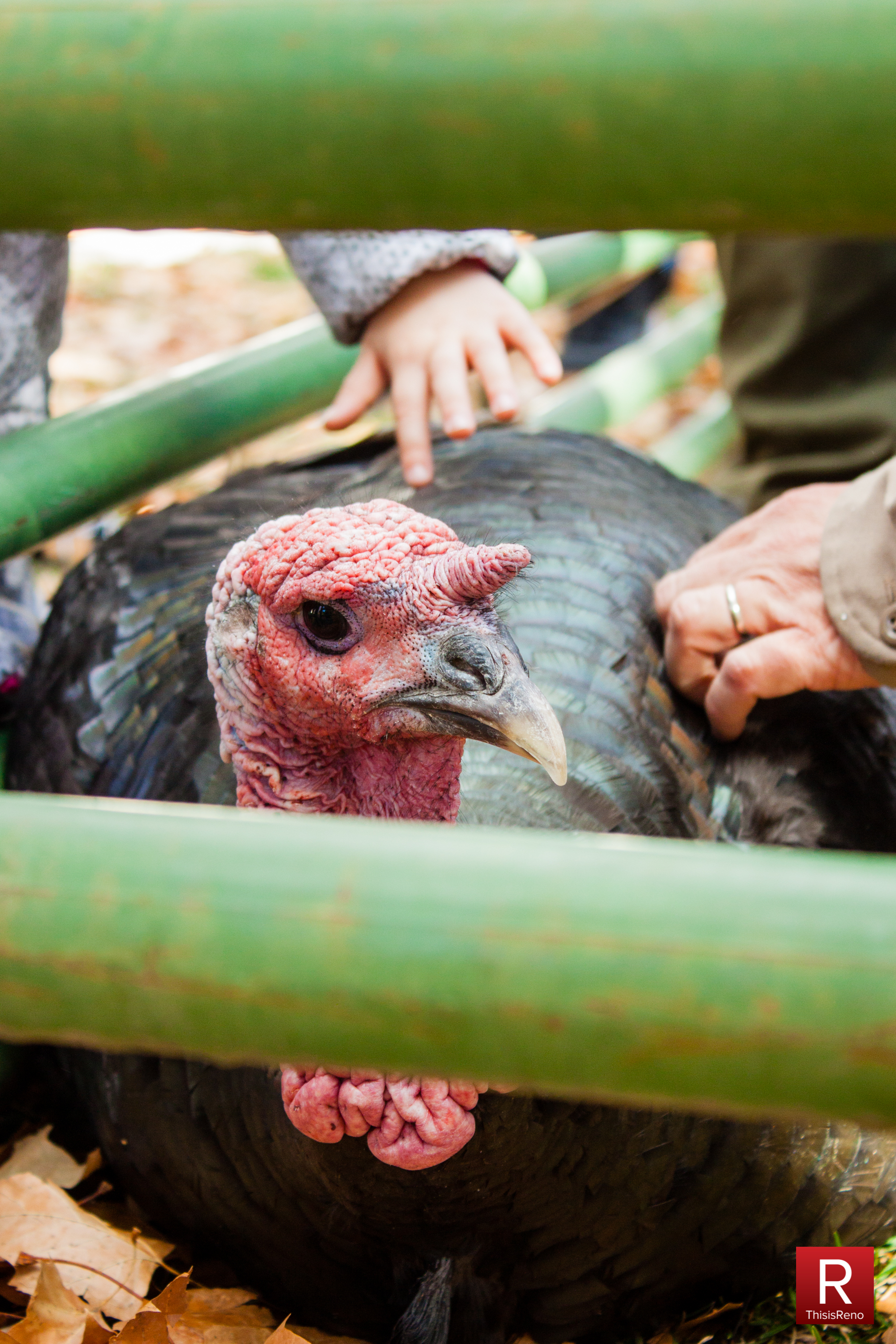 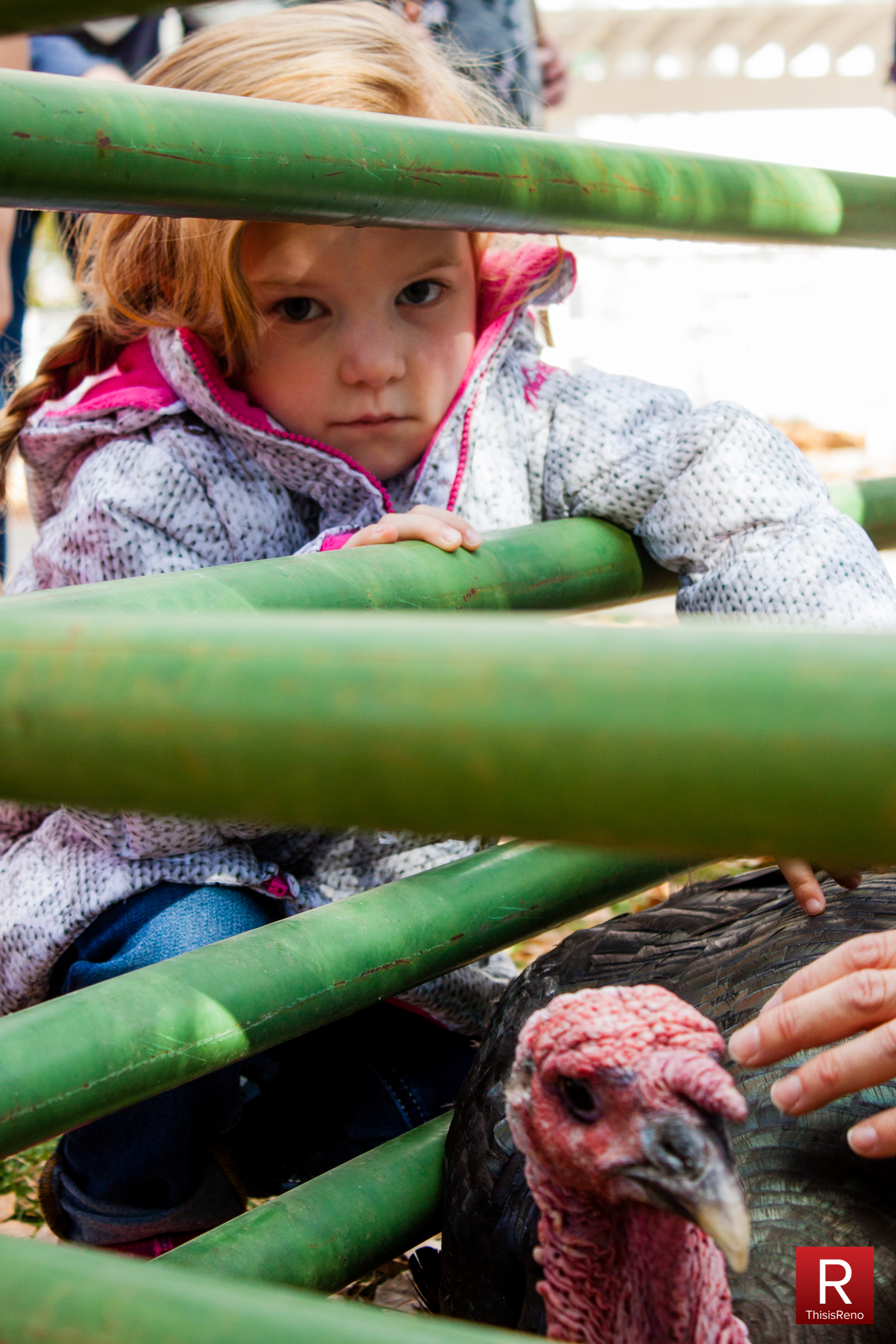 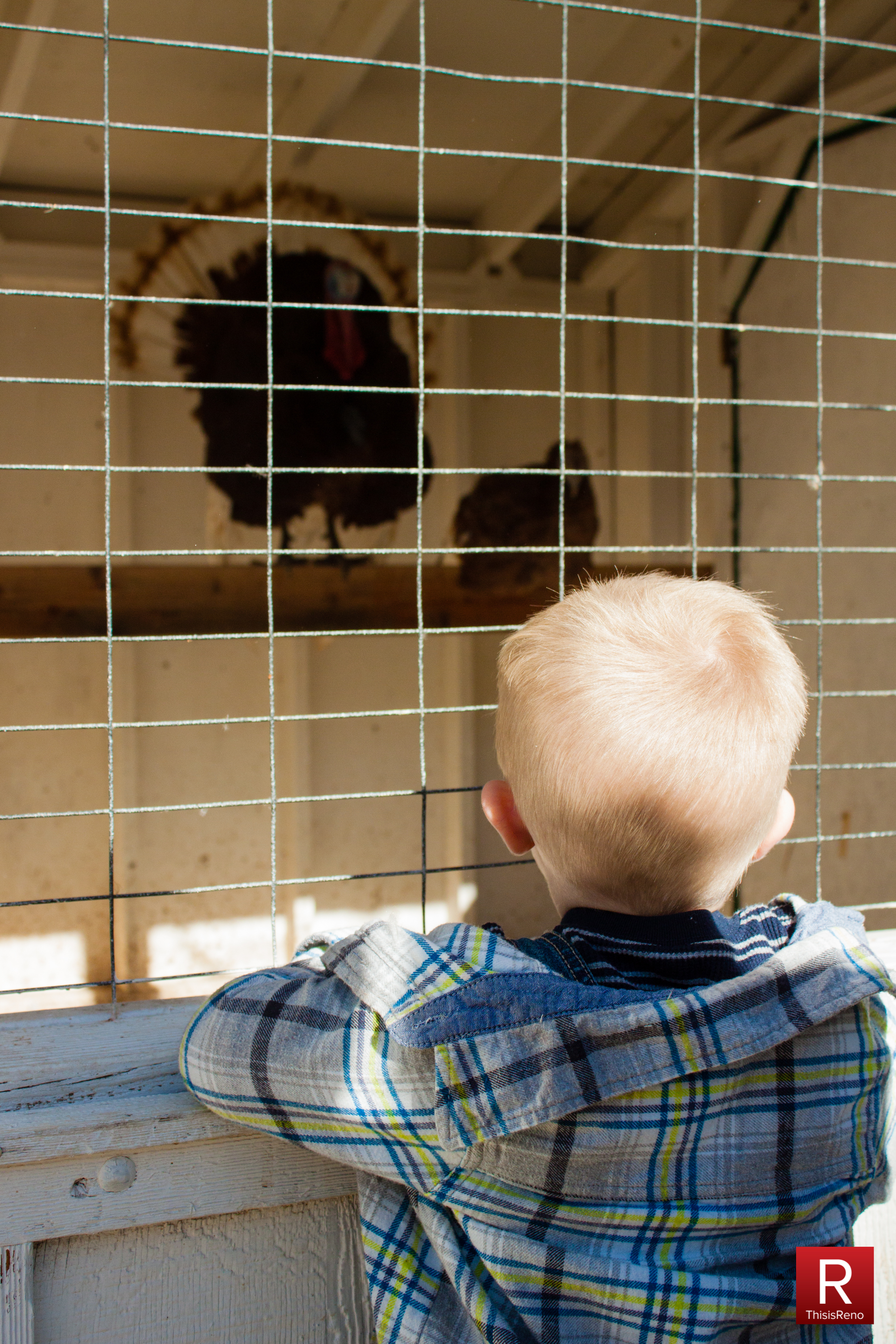 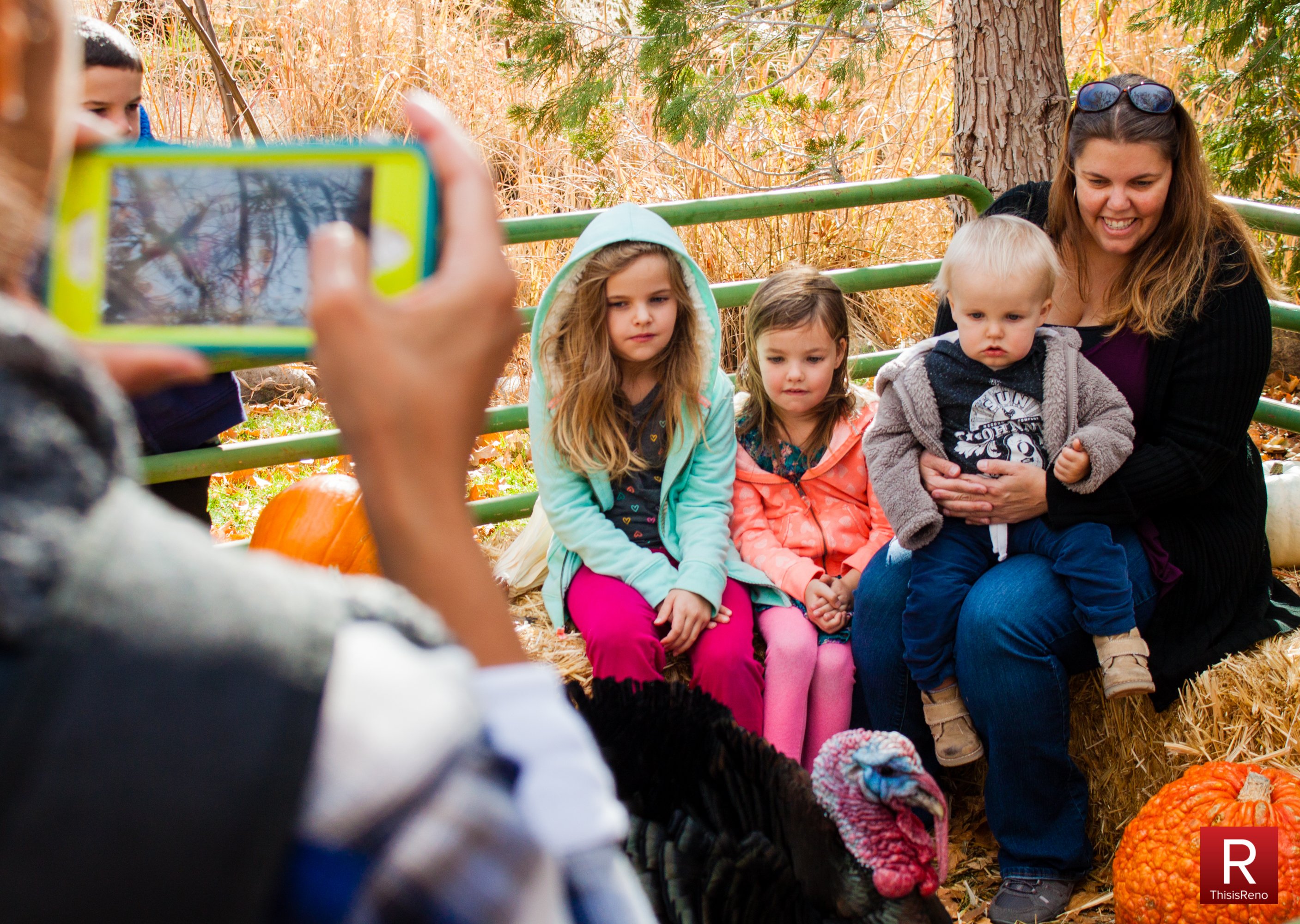 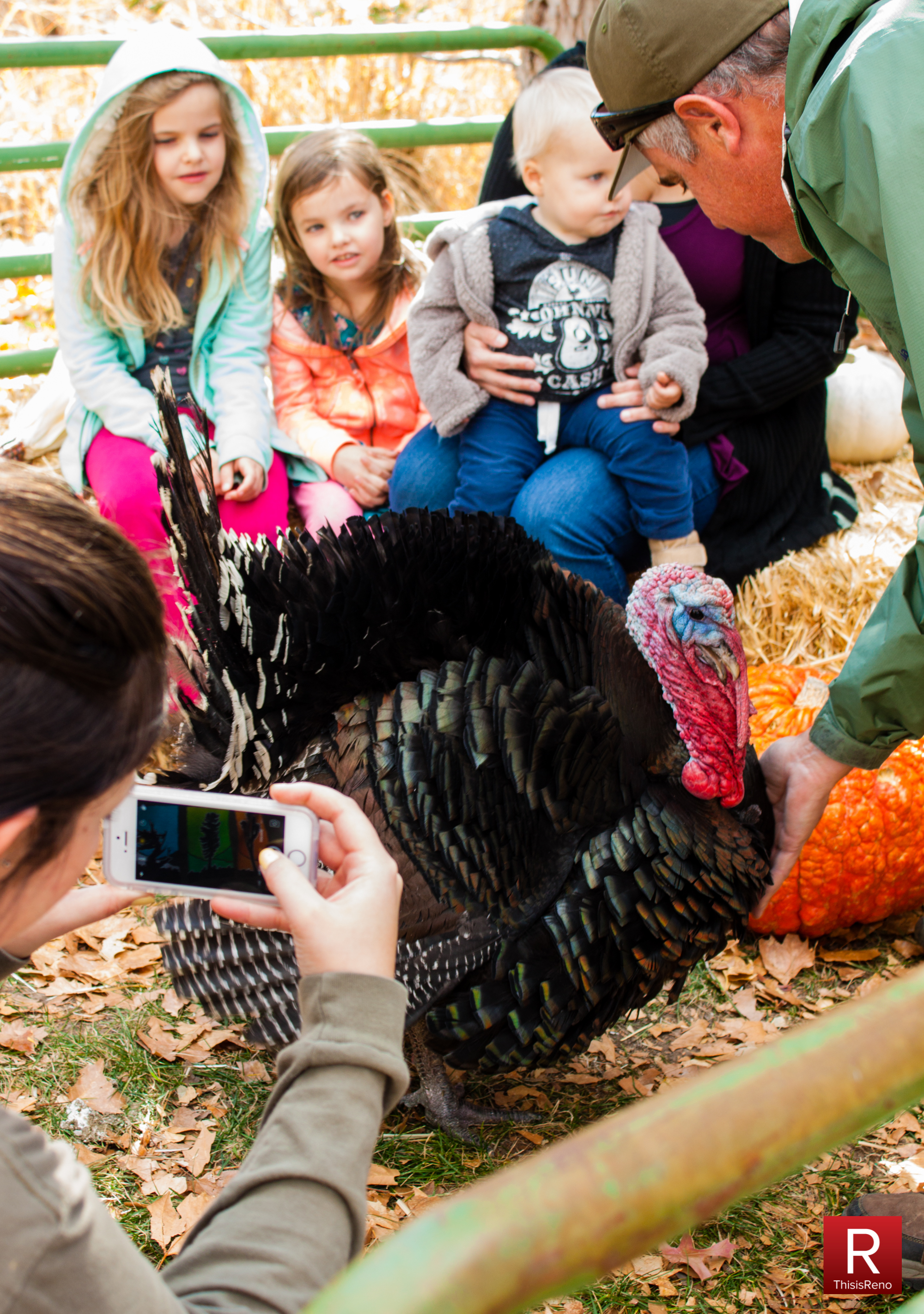 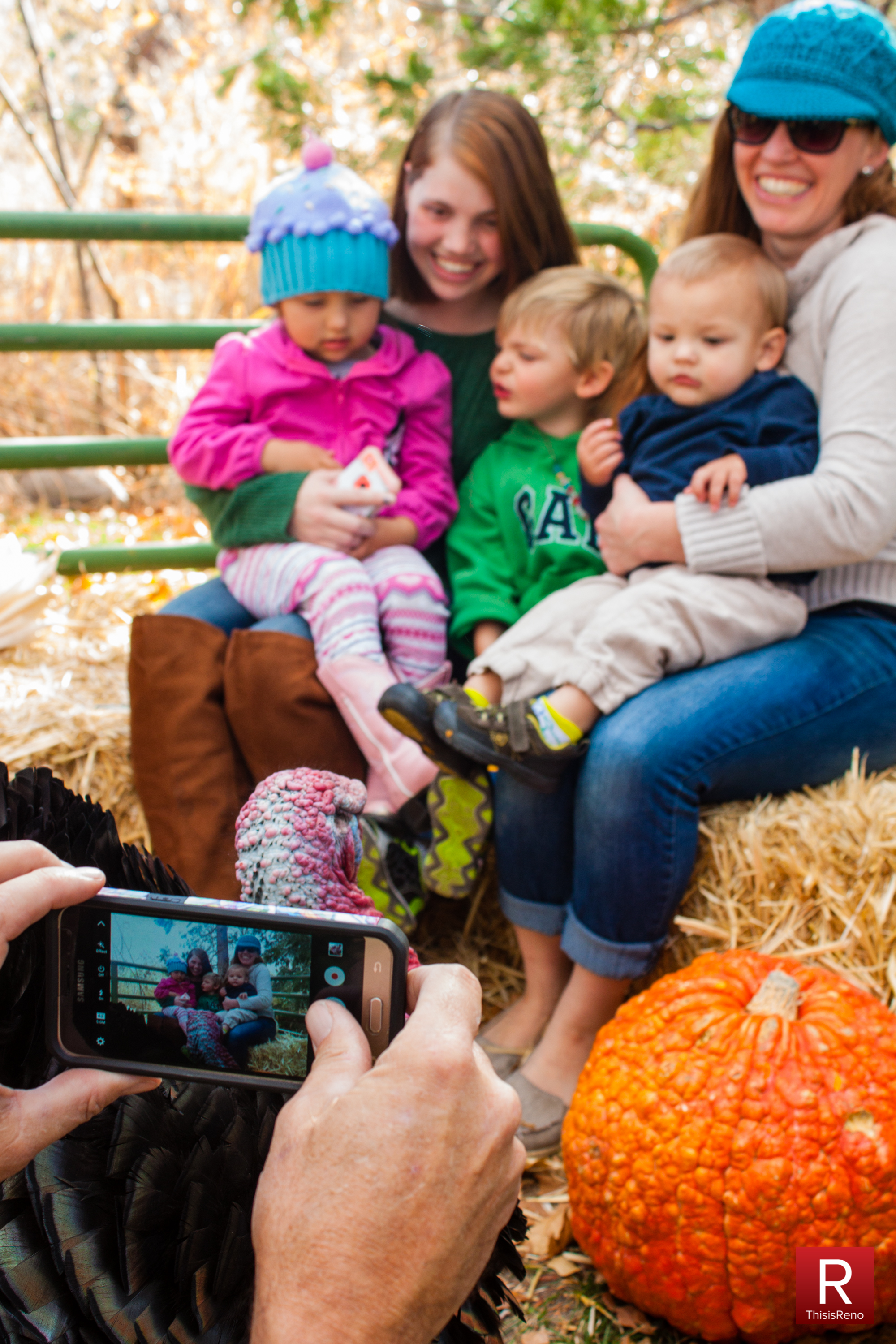 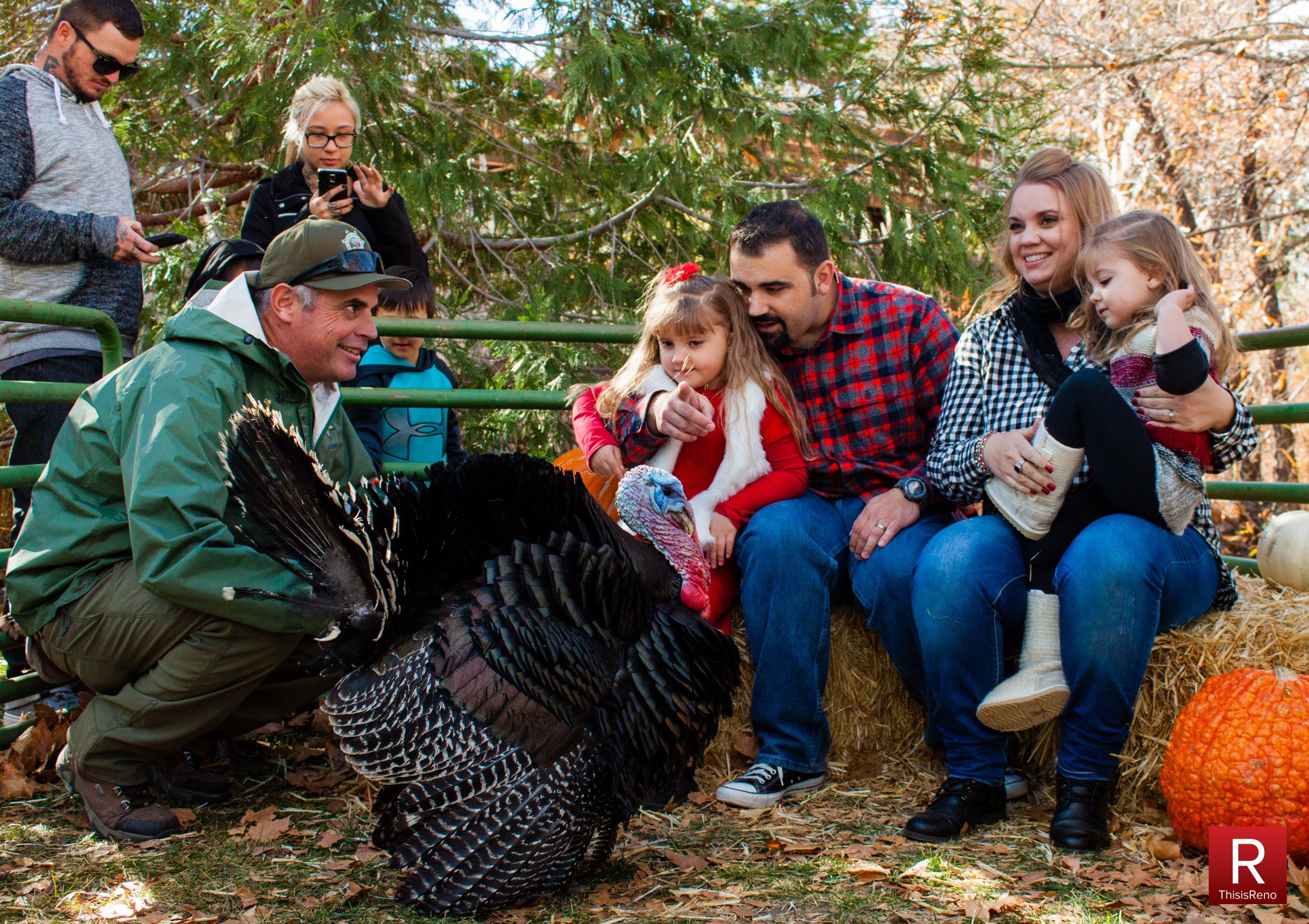 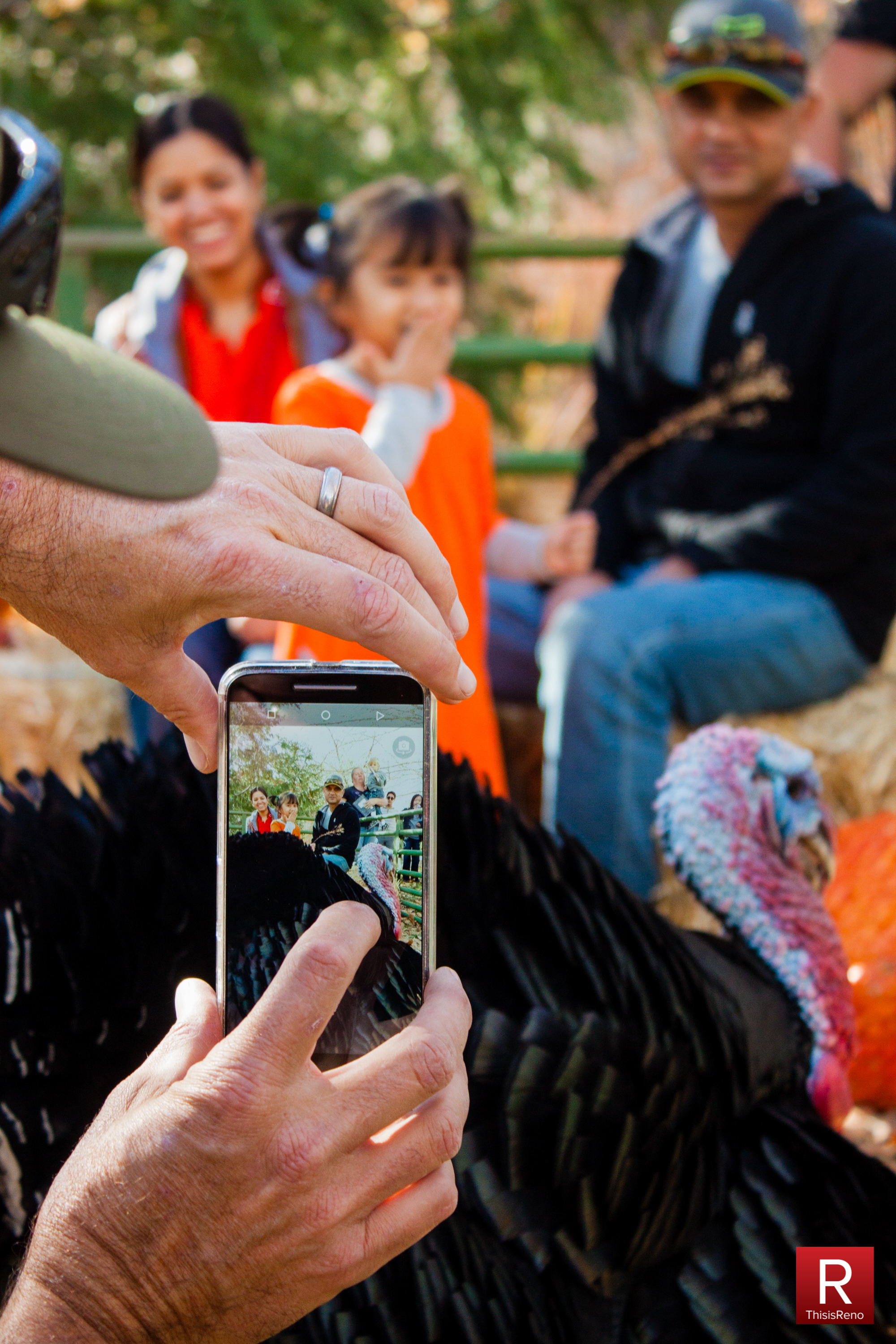 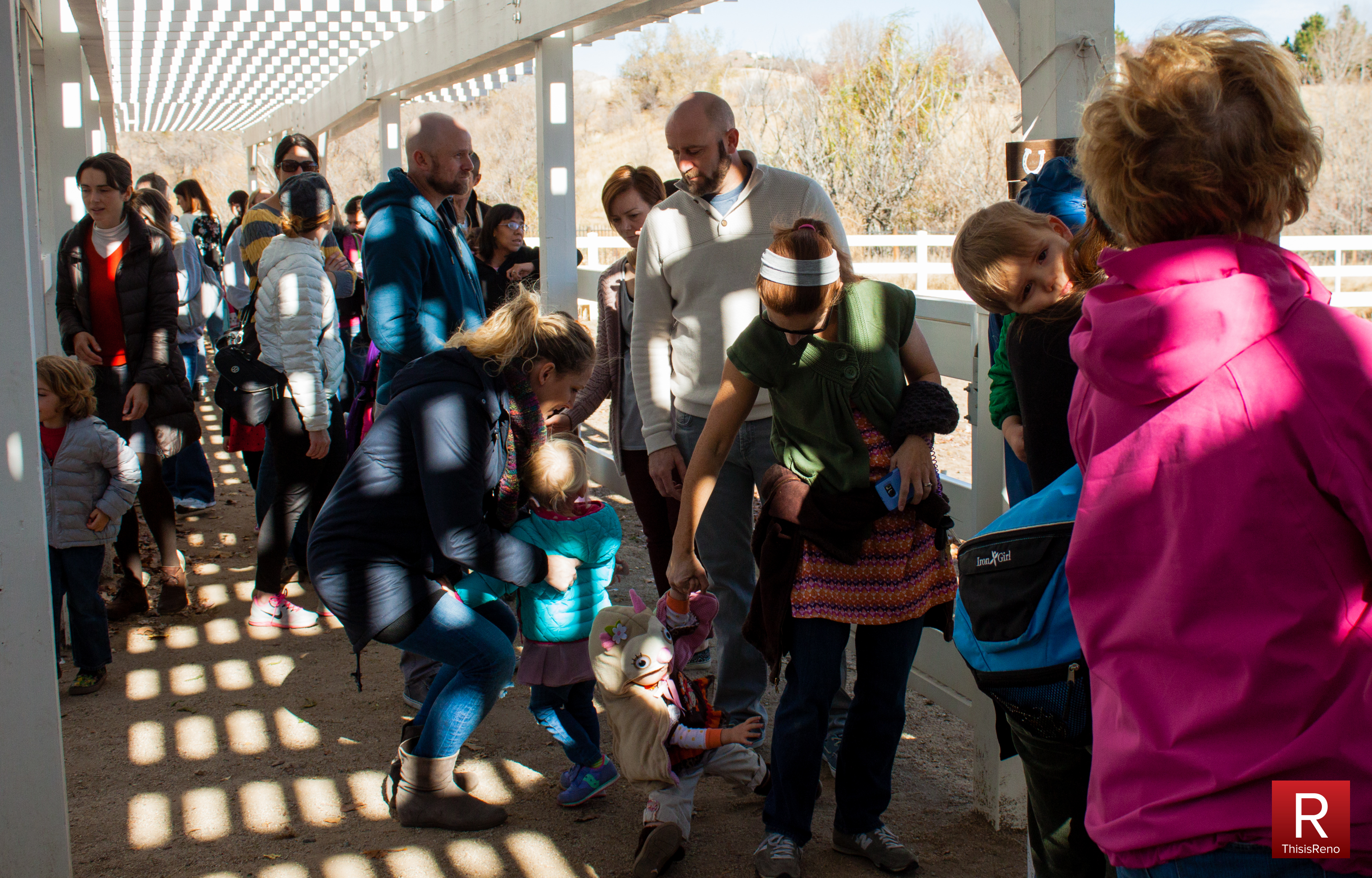 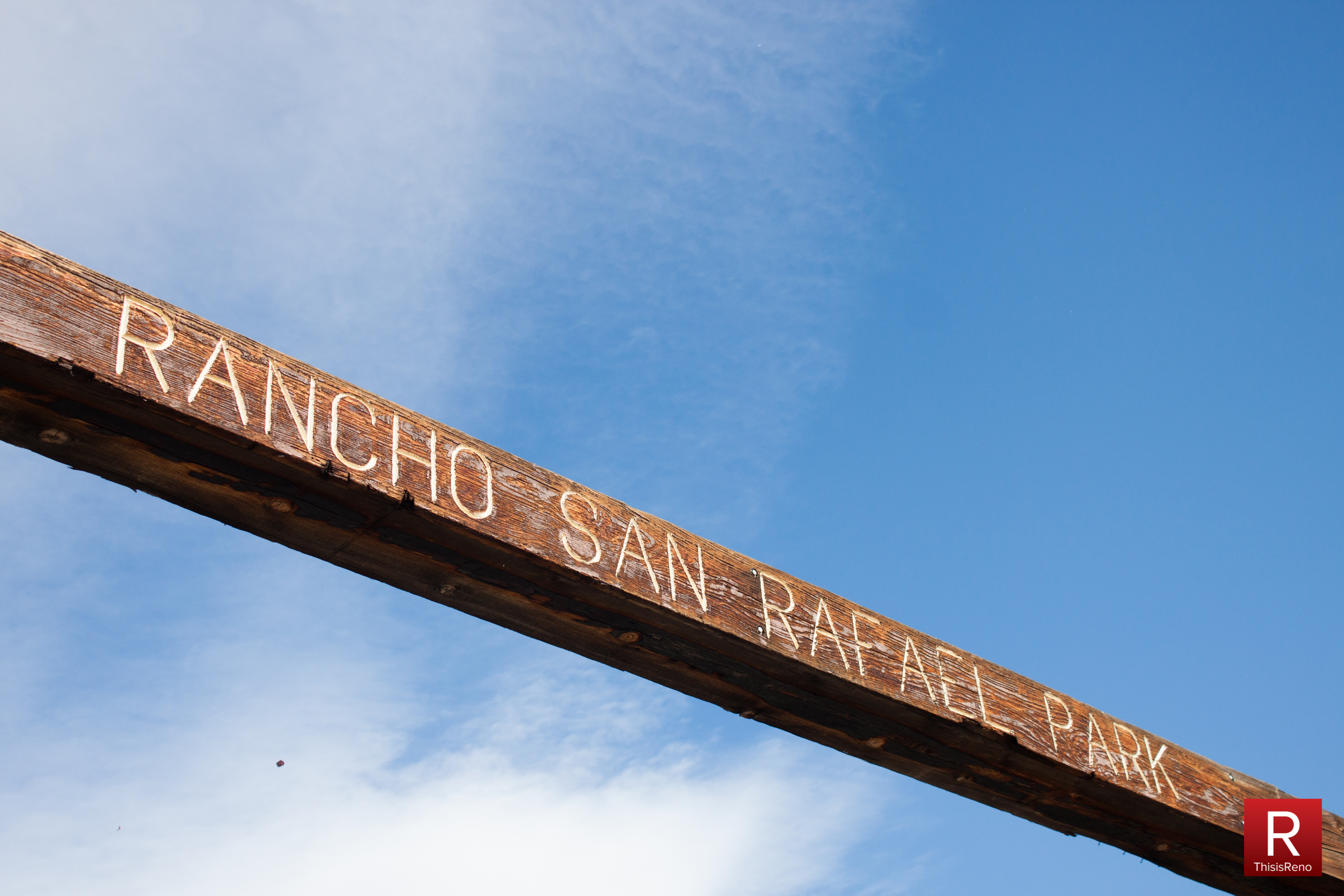 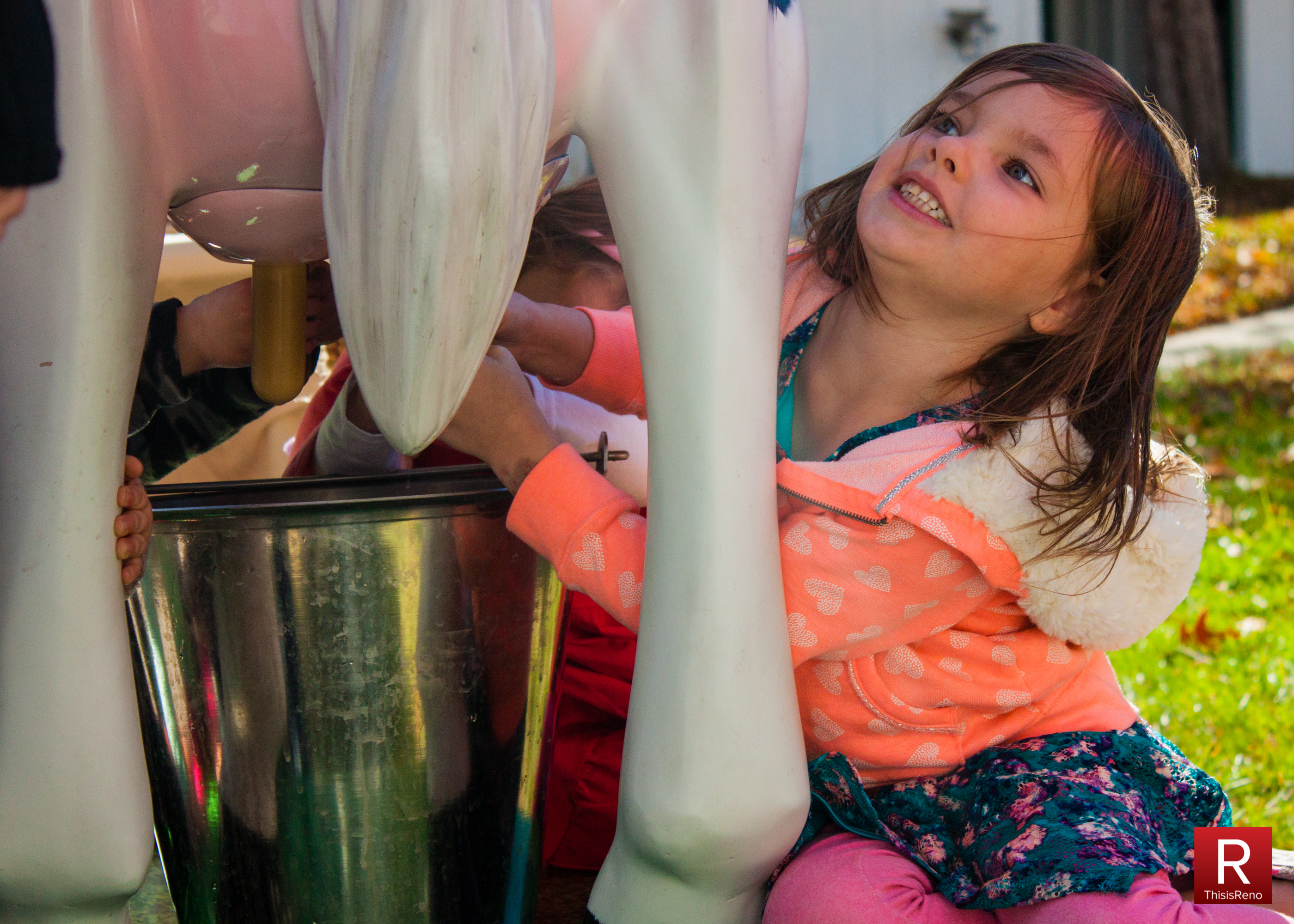 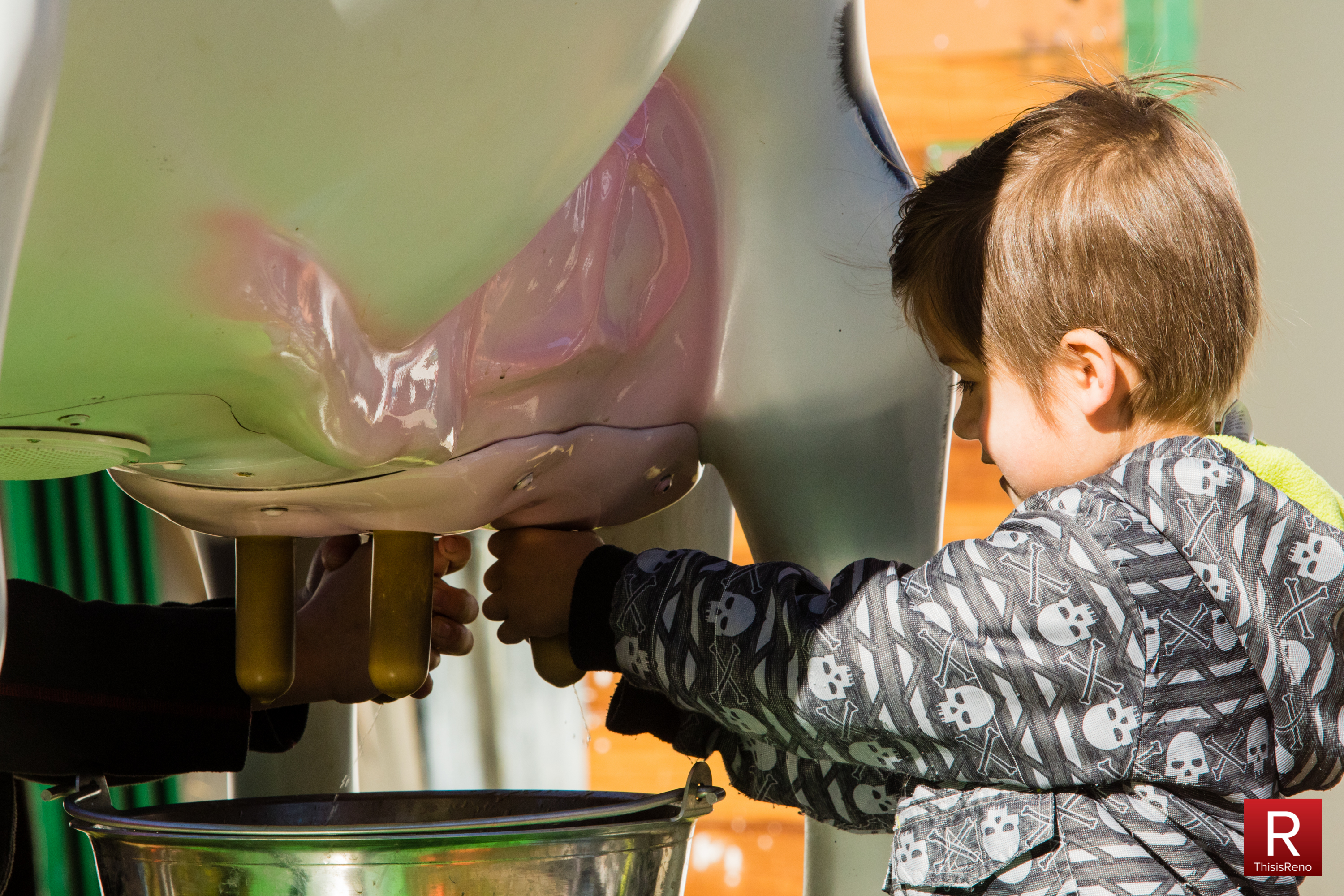 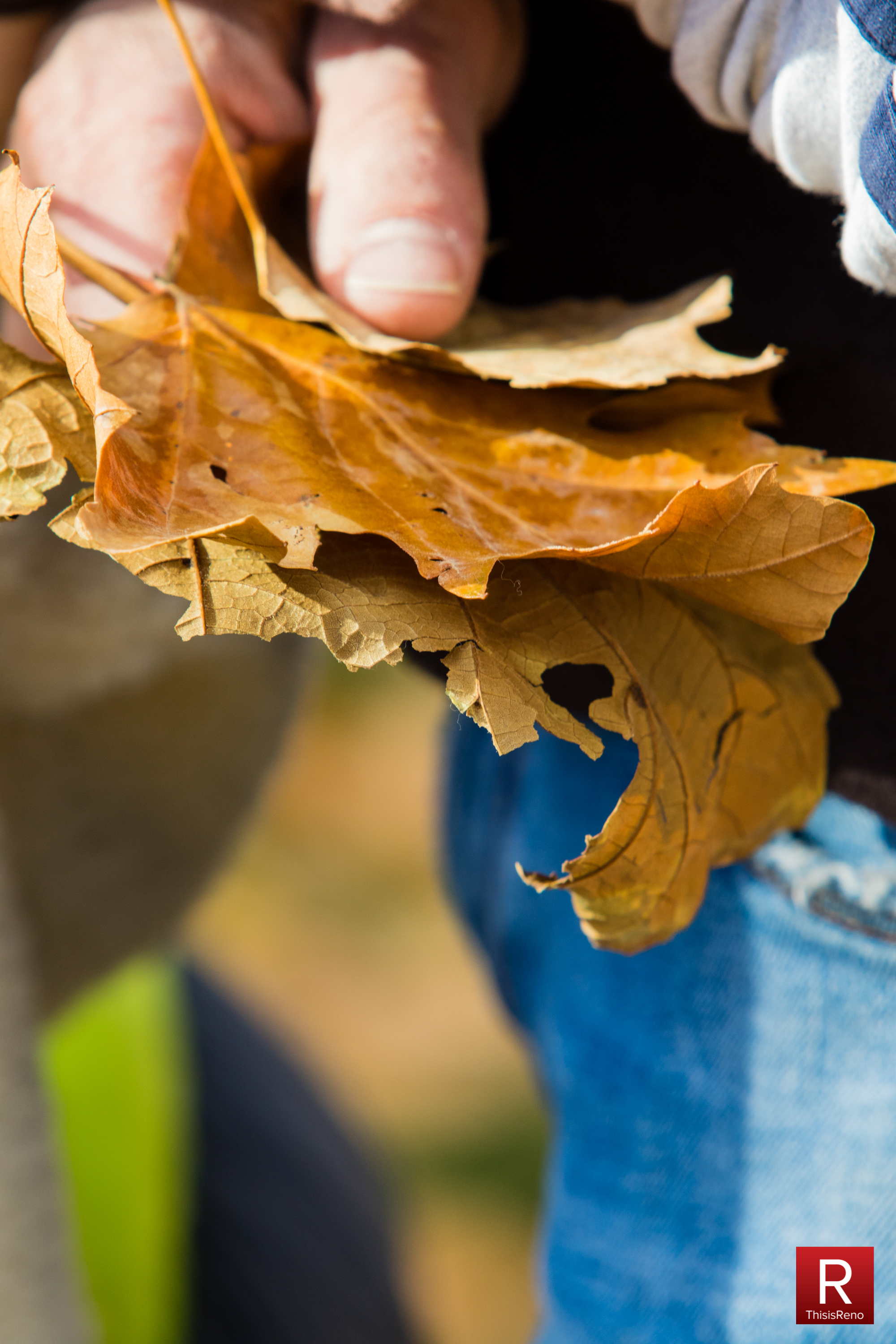 Public invited to get up close with live turkeys on...