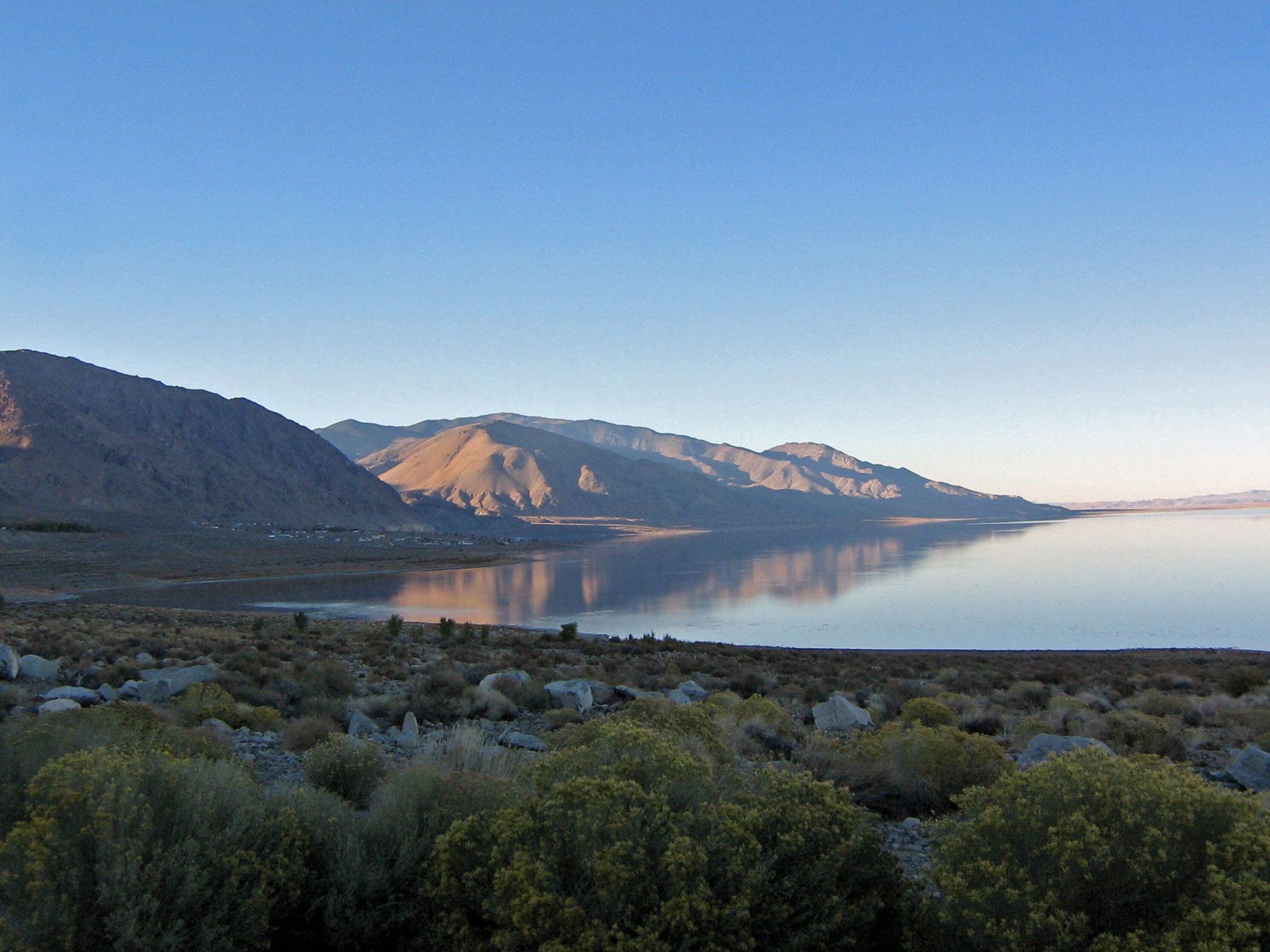 Plans for a new north-south interstate highway that would connect Las Vegas to Interstate 80 are taking shape.

But leaders in central Nevada say the detailed planning shouldn’t stop at I-80. They say the state also needs to look closely at the final leg of the new interstate, the stretch that would link the I-80 corridor with cities in Oregon and Idaho to the north.

In a draft report released a few days ago, the Nevada Department of Transportation said it will focus its planning on two possible routes from Tonopah to Interstate 80. (The new interstate, dubbed I-11, would follow the existing U.S. 95 route from Las Vegas to Tonopah.)

One of the possible routes for I-11 follows U.S. 95, bypasses Hawthorne, runs along the east side of Walker Lake, then follows U.S. 95 to Fallon and U.S. 50 Alternative to Fernley.

The other initially follows the same path, but heads westward at Schurz to follow U.S. 95 Alternative to Fernley.

Yet another alternative, one that would run directly to Carson City and Reno, got lower marks from planners because it would add almost an hour to the travel time between Las Vegas and I-80.

As planners sorted through five possible routes for the new freeway, they heard from residents that the new freeway could play an important role in the economy of central Nevada.

They want to ensure, for instance, that bypasses around towns such as Hawthorne aren’t so far away that Main Street businesses suffer.

And looking toward the future, Humboldt County Administrator Dave Mendiola says leaders in Winnemucca want the northern stretch of the new freeway to run directly north from Winnemucca, keeping their city at the heart of an important trade route.

Congress hasn’t yet approved funds to start construction of the new freeway.

NDOT notifies small camp of unsheltered individuals they must relocate...

State Gears Up To Take Private Property Along Highway 50...