Building a bridge or buying a railcar 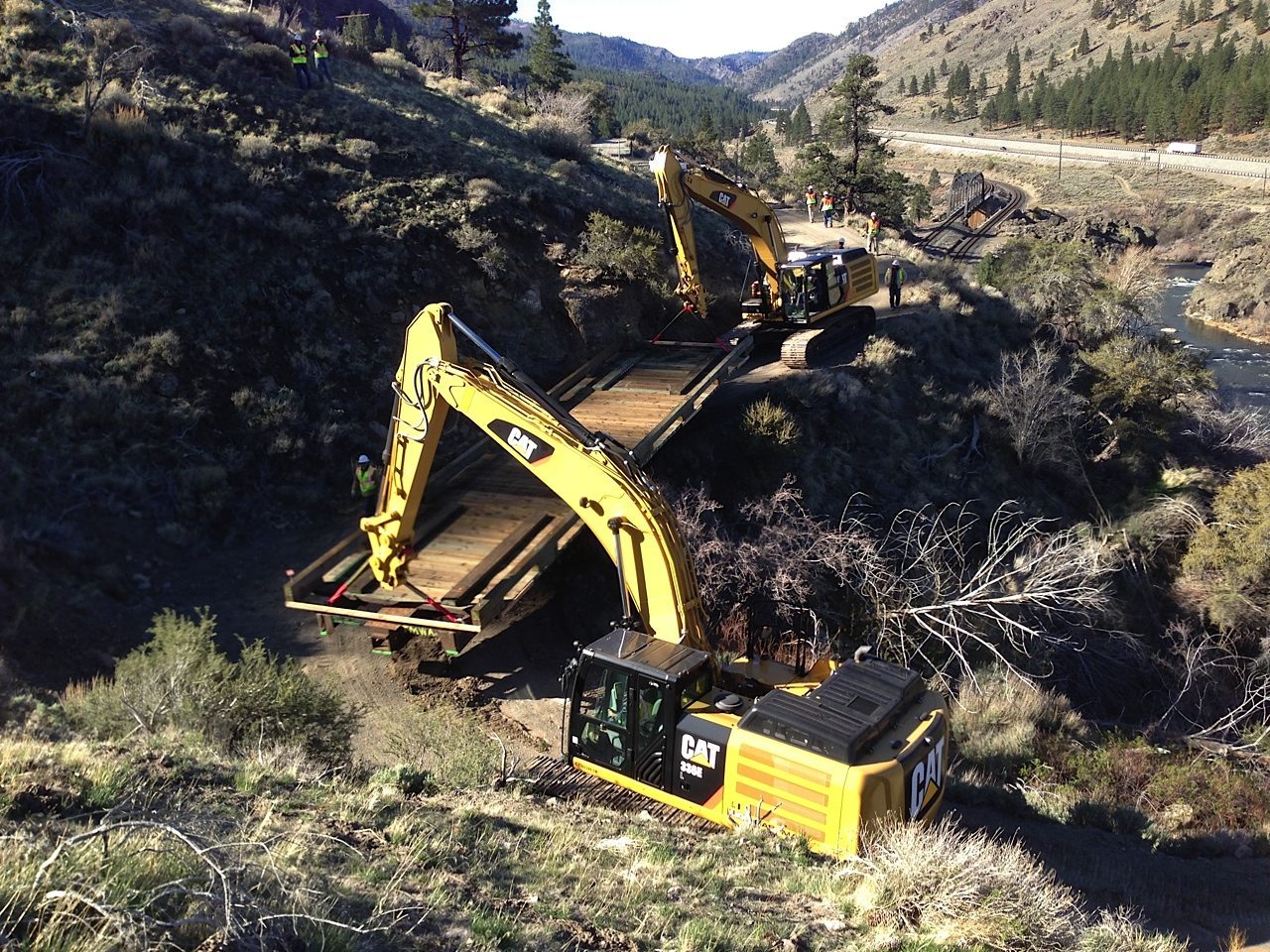 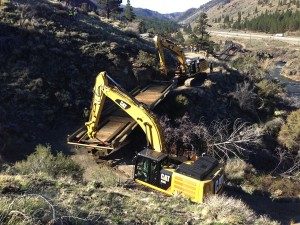 TMWA NEWS — As planning begins on rehabilitation projects at Truckee Meadows Water Authority (TMWA), all angles are sought to save money, even on smaller projects. When a maintenance access bridge at TMWA’s Fleish Hydro-Electric Power Generation Plant near Verdi was in need of replacement, a savings of $28,000 was realized.

The challenge to the TMWA engineering team was to find a replacement solution that would not only be more durable, but also accommodate heavy equipment, such as cement trucks and large excavation machines.

“We had a bridge designed to utilize some salvaged steel from an old Highland flume structure and the quotes to build it came in at nearly $100,000,” Pat Nielson, TMWA Manager of Distribution & Generation, said. “It was a workable solution but an expensive one. One of the contractors suggested a railroad flat car as an alternative,” he added. So, Brent Eisert, Hydro/Diesel Generation Supervisor, researched the options and found a company in Oregon that would modify and deliver a 56’ x 13’ railcar bridge for about $24,000. The new concrete footings and associated labor came in at $48,000 for a total project cost of about $72,000.

While the $28,000 savings was a big factor in choosing the railcar bridge, this solution also provided for a quicker installation and an end product with a much greater load capacity. “The substructure has a much more robust steel framework than anything we had available, and likely a much longer life than a build-in-place bridge,” Nielson said.

The railroad bridge was installed last month and currently serving the maintenance crews at the hydroelectric plant. Find the construction video at www.youtube.com/truckeemeadowswater