William Henry Harrison was the ninth president of the U.S.  Harrison’s 1840 election slogan is like a song that sticks in your head — “Tippecanoe and Tyler Too”. If you have ever heard that slogan perhaps you wondered like I did about Tippecanoe and its meaning.

I am in the process of reading a biography of each American president. This is a multi-year project!  You can see the list of other presidential biographies I have read here.

Before reading Old Tippecanoe – William Henry Harrison and His Time by Freeman Cleaves I only knew of Harrison as the first president to die in office. He only lived for a month after being inaugurated. Up until Ronald Reagan he was also the oldest president ever elected. Another unique fact about Harrison is that he is the only president to have a grandson also elected president.  Benjamin Harrison the 23rd American President was Old Tippecanoe’s grandson.

One might think that the story of a one month president would be boring and short.  Harrison’s presidency may have been short and un-noteworthy but his life was just the opposite. As I have discovered reading other presidential biographies you learn a lot about American history by studying our presidents. Harrison lived and served on the American frontier much of his life. He was the first governor of the territory of Indiana. When Harrison and his family moved to Vincennes the capital of the territory it was a tiny town on the edge of Indian country. The whole population of the territory included only 5,540 whites. Harrison built a brick home there, the first in the region. It was called Grouseland. From it he negotiated a series of treaties at President Jefferson’s request to acquire land from the Indians for settlers.

“Nearly all the Illinois country as well as southern Indiana had now been opened to the whites and before attaining his thirty-third birthday, Governor Harrison could survey many millions of acres peacefully acquired in accordance with Jefferson’s wish.”

Prior to being Governor of Indiana Territory Harrison had enlisted in the army in 1790. He moved up quickly. He must have been a charismatic and inspiring leader because his popularity both with his men and with the country are what led to him becoming president.

I think the story of the battle of Tippecanoe from which he got his nick name would make a great movie full of conflict and nuanced motives. There were not bad guys and good guys. The Indians, Tecumseh and his brother The Prophet built a confederation of Indians who were against ceding  lands to the U.S. They were terrorizing the settlers. I can see their point of view but I can also see the point of view of Harrison, Jefferson and the settlers. They felt that they had fairly received the land from the Indians. Harrison tried to steer a middle ground. The conflict with maneuvering and rights and wrongs on both sides culminates in the Battle of Tippecanoe.

“Two Shawnee brothers, one a statesman, the other a “Prophet,” were at the spearhead of a movement, and duly encouraged by the British they  threatened for a time  to check the entire scheme of land acquisition and Territorial advance”

On November 7, 1811 Harrison with his army of 950 officers and men had camped outside Prophetstown the Indian town founded by Tecumseh and the Prophet in 1808. Harrison planned to meet with the Indians the next day. Tecumseh had gone south to enlist the  Creeks and Cherokees in his confederacy. The Prophet told his warriors that they were invulnerable and that his spell had rendered the Americans harmless. The Indians attacked the army’s encampment during the night and a fierce battled ensued. The army’s victory was not a sure thing but they eventually prevailed. Harrison lost about a fifth of his men, 37  dead and 151 wounded. Indian losses were proportionately as large. They had between 500 and 700 men fighting.

Harrison’s roll in the Battle of Tippecanoe was debated for the rest of his life. He spent a lot of time defending it and his tactics. But his role as the victorious general of Tippecanoe contributed greatly to his eventual election almost 40 years later. Harrison’s election in 1840 at the age of 68 culminated a long and varied life. Harrison served as ambassador to Columbia in 1829 and as a senator from Ohio from 1825 to 1828.

Old Tippecanoe was a fascinating book. William Henry Harrison wasn’t the first or the last American military general hero to be elected President but he served our country well. I enjoyed learning about the role Harrison played in the expansion and development of the United States and the insight this book provides into what was then the west and its influence on American politics. 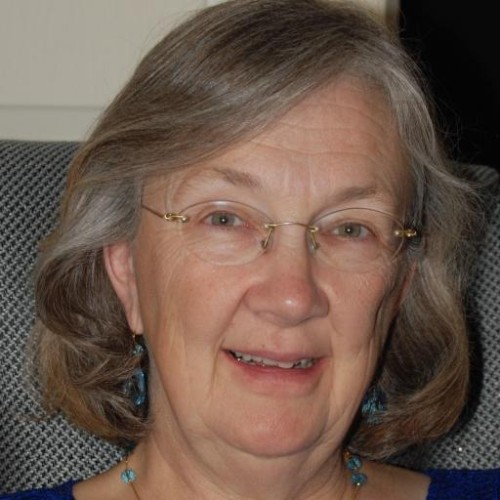