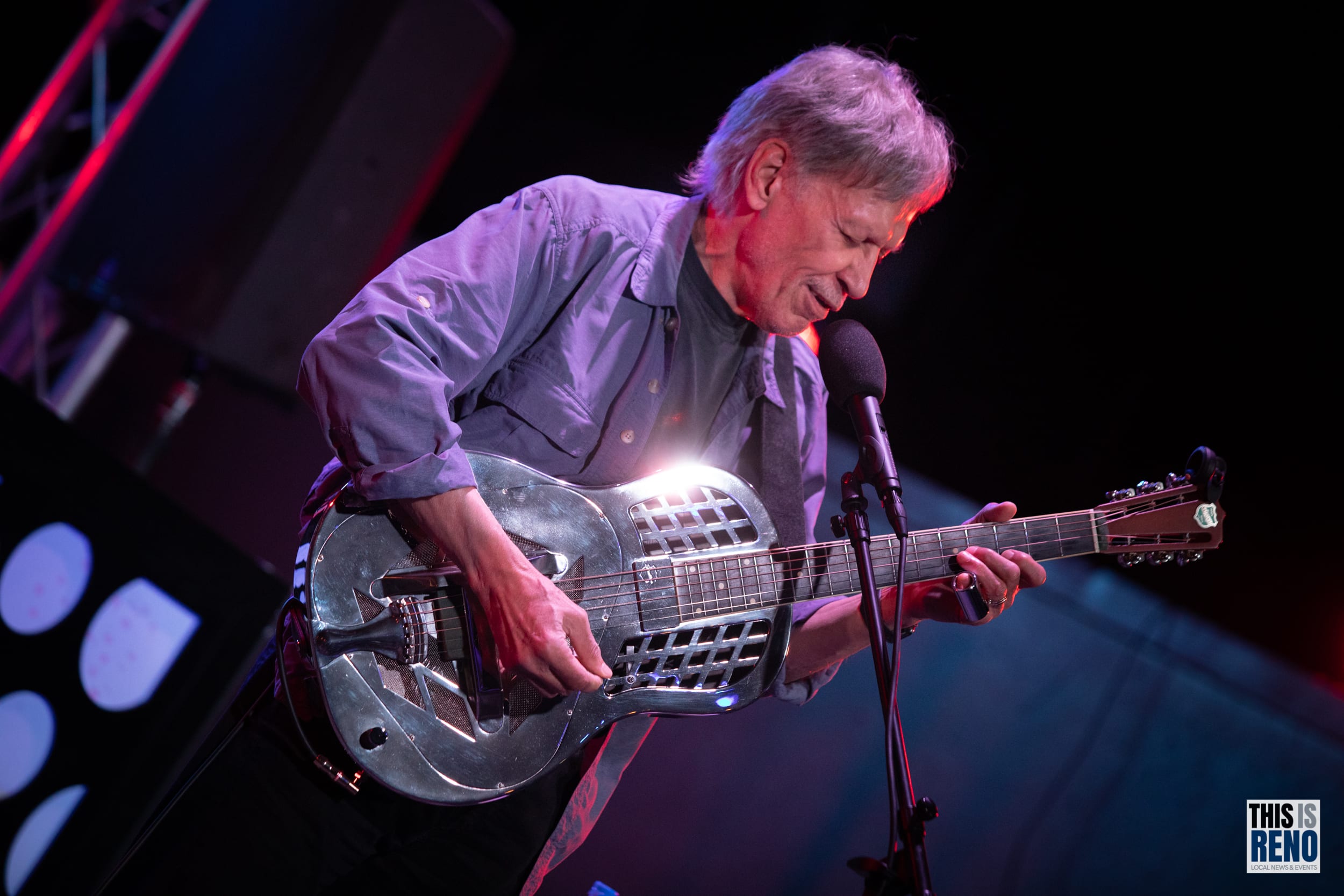 Like many other rock stars of his day, Kay’s beginnings would seem to make it a huge challenge to achieve the success he eventually did. He was born Joachim Fritz Krauledat in 1944, in Nazi Germany. That itself is a bleak beginning to life.

After living a traumatic early life his family moved to Toronto in 1958 where his teachers could not pronounce his name, so they ended up calling him John K. As outlined in the story below that he shared Saturday night, he joined his first band, The Sparrows in 1965. By 1968 they had morphed into Steppenwolf and released their first album which included their huge hit, Born to Be Wild.

It was the early ‘60s and I was working at The Troubadour in LA doing just about anything I could. I wanted to be there to see and hear the professional musicians that played there so I could learn from them.

After about a year I figured I was spinning my wheels so I grabbed my stuff and hitchhiked to Canada. One night I was at a party house and a band called The Sparrows was playing. They sounded great, so I sat in and it sounded pretty good. So I joined them.

I was finally in my first band. One night in October of ’65 my bass player introduced me to a gal from East Germany named Jutta Maue. I knew right away I wanted her, so I followed her home and ended up moving in (eventually marrying her).

After a few days I realized I had to go back to another girl’s house and get my things. When I walked in, there was already another guy in the living room playing guitar. I introduced myself, and he introduced himself as being Neil Young. He played in a band called The Mynah Birds, who played many of the same places as The Sparrows. The Mynah Birds lead singer was Rick James. Who would have ever thought that Neil Young and Rick James would be in the same band, but it was the ‘60s. Anything was possible.

John started off his show playing a National Resonator guitar which he said was so heavy that TSA always leaves him a note in the case after checking it to see what’s really in there.

He also played a beautiful Gibson acoustic guitar. Both instruments sounded great. His setlist was a great selection of primarily classic blues songs with only a few that Steppenwolf played.

There was no Born to Be Wild, or Magic Carpet Ride, but that’s OK. Those are so iconic we would miss the heavy metal thunder that accompanies them. However, he did an encore with The Pusher.

“His stories also reference many bits of social commentary about war, obscene wealth and injustice as intro to the song choices that illustrated his points.” – Steve Funk

He played for close to an hour and a half sharing stories before just about every song. Kay was very engaging with the audience. His playing and voice were flawless.

Looking at him it is hard to believe that he is 77 years old. Without his trademark dark glasses you wouldn’t even recognize him, but I fixed that in one of the photos included with this article. The music business has been kind to John Kay.