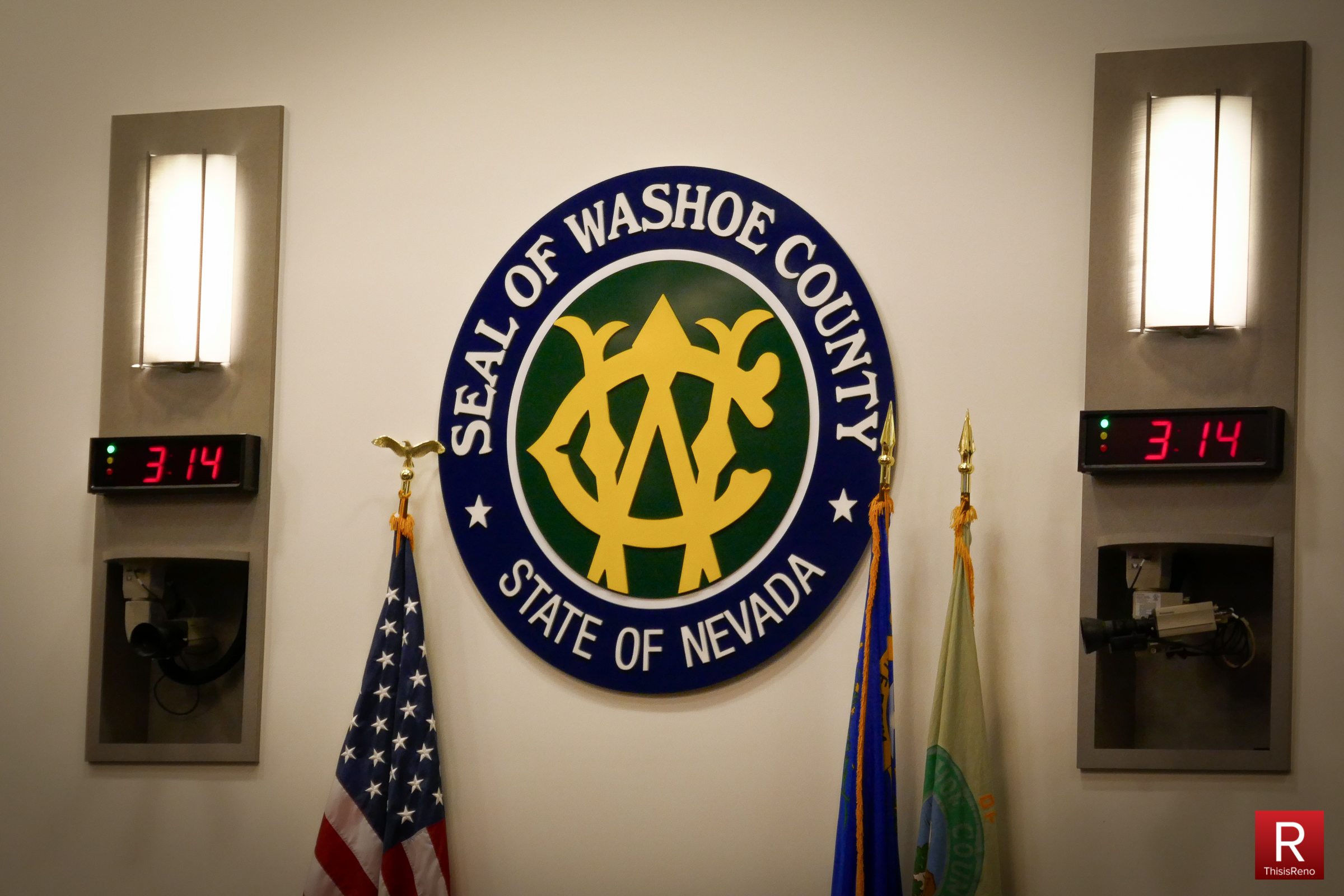 “He has done an excellent job of putting county employees and the public before himself.”

One commissioner noted 2020 has seen an onslaught of emergencies that included COVID-19, wildfires and protests, and that Brown has proven his ability to lead. Direct reports, department heads and external stakeholders credited him for strong communication skills, following through on questions, being receptive to concerns and avoiding micromanagement, which they said more effectively allows people to do their jobs. Responses were anonymous.

“In my 26 years of public service, 15 of which has been in local government, Eric is one of two exemplary leaders for how to be a servant leader,” one of Brown’s direct reports wrote. “He has done an excellent job of putting county employees and the public before himself. He also is an excellent listener. He does a great job of quietly listening and thinking before responding, and isn’t afraid to say he’ll get back to someone. He resists pressure to give an immediate answer when appropriate. His ability to navigate public service after a career primarily in the private sector is impressive.”

Thirty four people were invited to participate in Brown’s evaluation and 28 took part. In addition to the five commissioners and six direct reports that garnered a 100% response rate, the department heads and county-level elected officials collectively had a 69% response rate. Eight of the 10 external stakeholders, which consisted mostly of leaders of other municipalities and public agencies, also responded.

External stakeholders were the only ones to give Brown any subpar marks, with two of eight saying he could improve relationships with community leaders and outside organizations and be more accessible to those outside county government. Three of eight said he could do a better job of considering and encouraging community input on issues the county could impact. However, none of them offered written comments.

Commissioners voted to extend Brown’s contract through November 2023, increase his base salary by 10% to bring him into parity with other regional managers, and provide a one-time, lump-sum bonus of 5%.

Brown began with Washoe County in November 2019 with a base salary of $222,560 and $600 per month vehicle allowance. In July, he received a 2.5% raise along with other county employees.

Commission Chairman Bob Lucey said he was one of Brown’s harshest critics during the manager interview process last year. However, Lucey said Brown has proven himself as a leader of calm demeanor and one who’s brought forth “guiding principles that take an organization from good to great.”

“It has been a pleasure and an honor to serve along side of you the last 12 months through natural disasters, through the pandemic, through a very tumultuous and challenging election season and through times of civil unrest in our community,” Lucey told Brown.

Brown took the helm after former manager John Slaughter retired. Prior to joining Washoe County, Brown was president of California Telehealth Network, which provides broadband connections and other technology services to hospitals and clinics in rural and medically underserved communities.

“I think the year ahead will be one of stabilization as we come out of the pandemic and hopefully get a vaccination,” Brown said. “I don’t know we’ve seen the true economic impact of COVID at this point and I think we have to be cautious moving forward in terms of our budgeting and expectations.”