The Unbelievables Christmas Extravaganza at The Eldorado 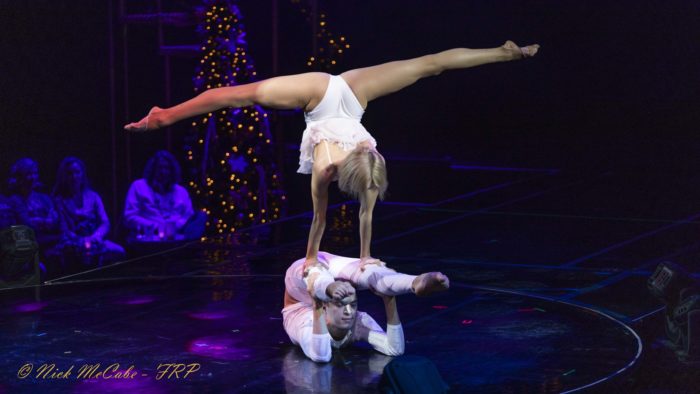 This past week we were treated to an evening in the Eldorado Showroom of their Christmas Extravaganza, The Unbelievables. As a prelude to the show, there were happy hour cocktails and hors-d’oeuvres at the new Ruth’s Chris Steakhouse which opens December 3rd in the Silver Legacy. Not a bad way to start the Christmas season!

This is an all-new presentation of last year’s spectacle. The only returning performer is the female contortionist, Jordan McKnight, who does things with her body that are unbelievable. I guess it makes sense that she would be in the show again. This year’s headliner is vocalist Evie Clair, a finalist on season twelve of America’s Got Talent.

The show is a family-friendly variety show featuring multiple amazingly talented athletes and entertainers. With death-defying acts like a duo of aerial strap artists and a trio of athletic Russian bar performers, it was often heart-stopping. One slip could result in serious injury. I even noticed one performer, who was not doing any dangerous stunts, misstep and fall off the stage about three feet to the floor, and pop right back up and continue his act as if nothing happened. I’m not sure how many people noticed.

For those that prefer a less heart-pounding form of entertainment, there is also the host, Dana Daniels and his comedy and magic. He appears throughout the show, usually getting audience members involved in the act. The Illusionist Joseph Gabriel incorporates many types of birds, including a huge macaw that appears from a silk scarf. Of course, there are the vocal performances by the headliner Evie Clair as well as Andres Quintero, and the show closes with the sand artistry of Yulia Kurkina which you have to see to appreciate.

Let the photo gallery show you through pictures what I can’t tell you in words. This is truly a fun family evening for the holiday season that runs from now through January 6th. For more information, visit: https://www.silverlegacyreno.com/event/shows/unbelievables-christmas-spectacular

Bob Conrad, This Is Reno 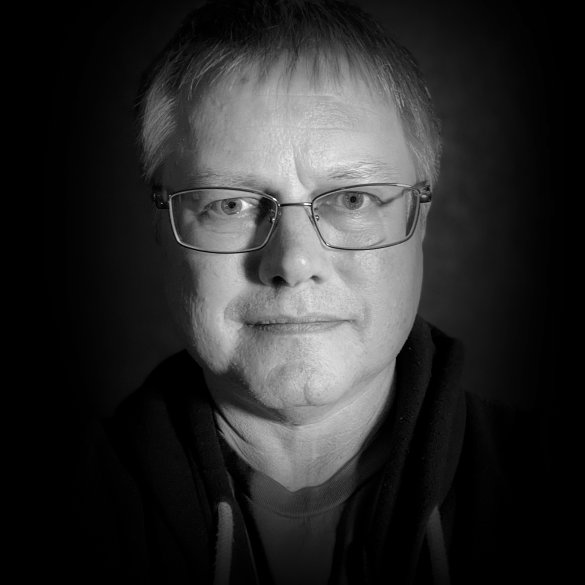 Bob Conrad, This Is Reno 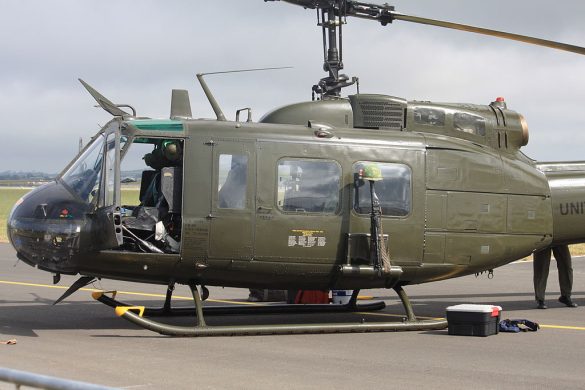 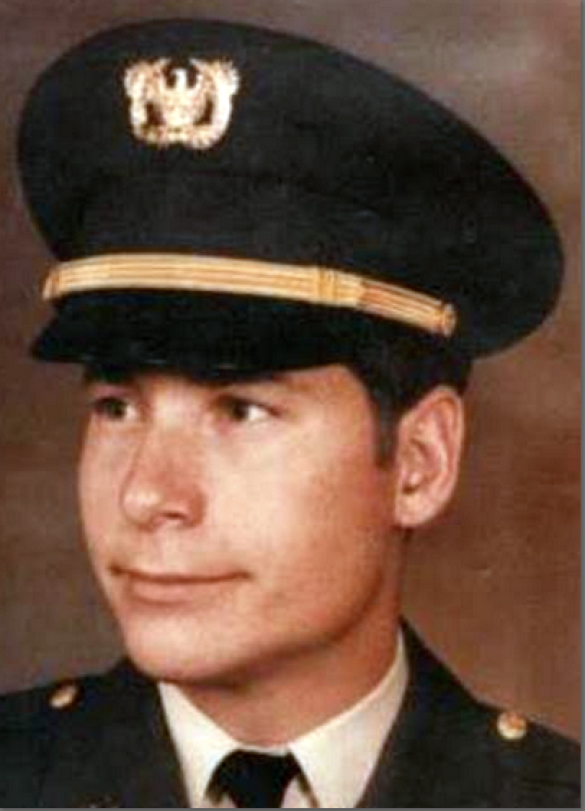 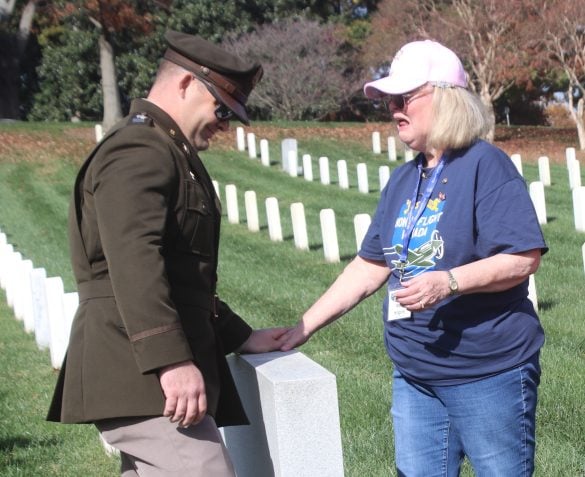 Army Capt. Brian Kilgore, who formerly drilled with the 609th Combat Engineer Company in Fallon, surprises his mother, Mary, at Arlington National Cemetery on Nov. 5, 2022. For the first time in 25 years, Mary was visiting her first husband’s grave. WO1 John Frink was shot down in Vietnam in 1972. Steve Ranson / LVN

REVIEW: Crack a Bat and a Smile at Tommy’s Grandstand