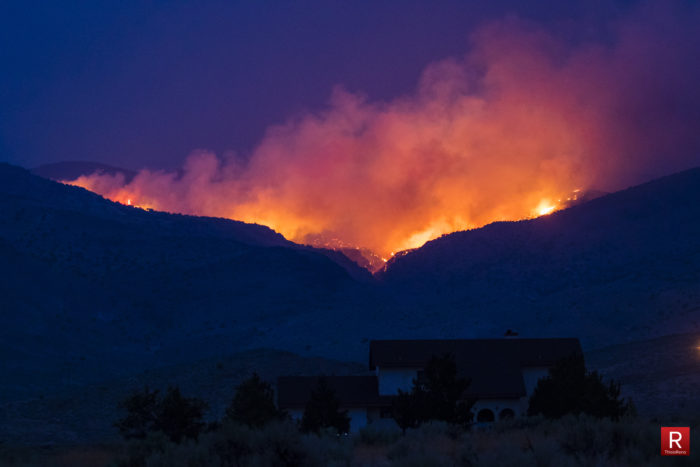 Evacuation orders have been lifted for the Perry Fire burning north of Reno.

“Residents may return home — however, power has not been restored to all locations,” said Adam Mayberry of the Truckee Meadows Fire Protection District. “Fire managers are working closely with utility companies to restore services. Maintain caution as equipment will still be in the area and rehabilitation work is ongoing.” 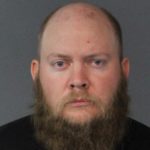 Fire danger is still high, and residents are encouraged to stay away from burn areas.

“Today and the next several days are Red Flag Warning days issued by the National Weather Service. Conditions are ideal for wildland fire combustion and rapid spread,” Mayberry said. “Winds will continue to be problematic the next two days. Saturday (tomorrow) looks to be an extremely critical day with forecasted wind gusts up 35 miles per hour.”

Hicks said the investigation against Radonski is ongoing.