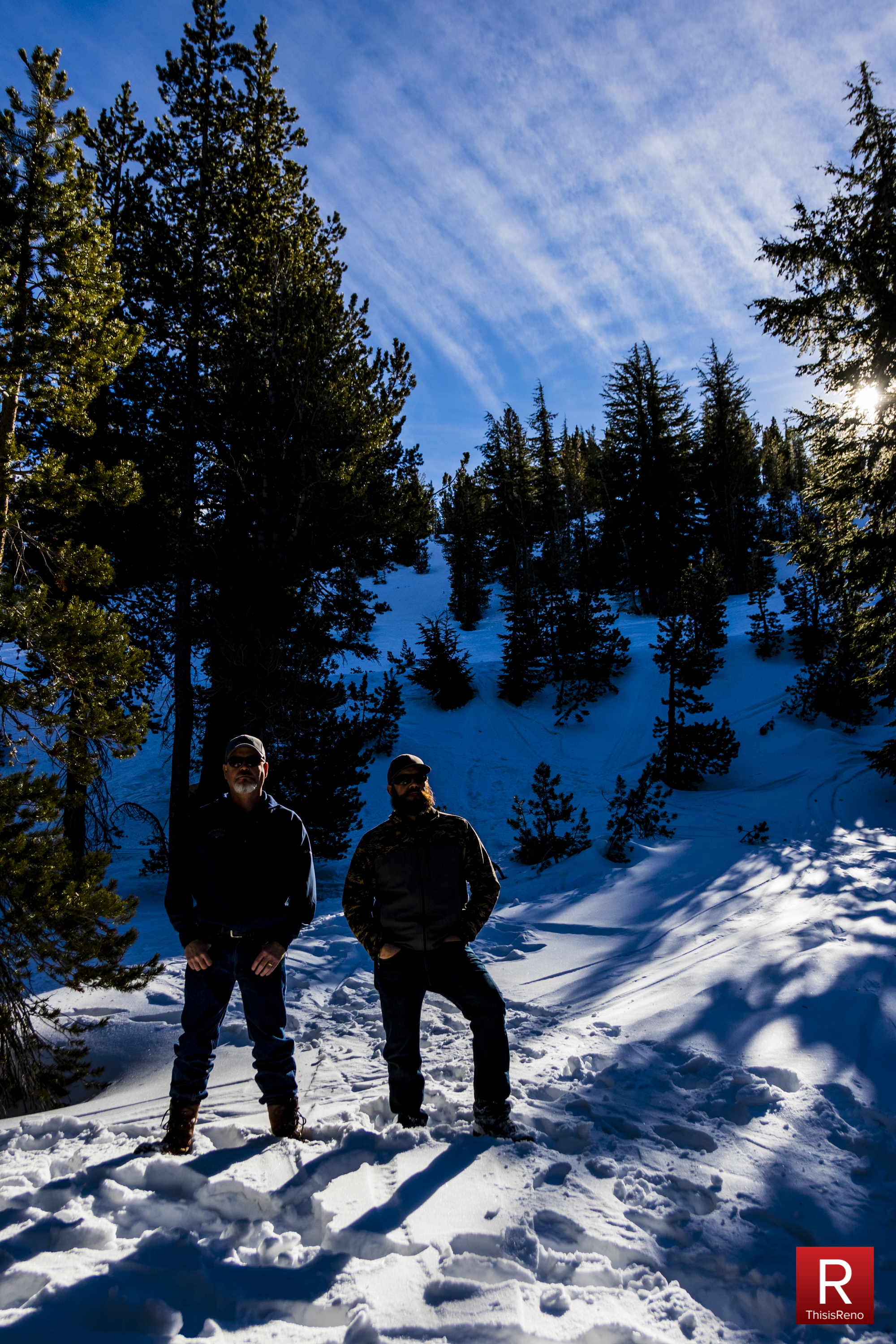 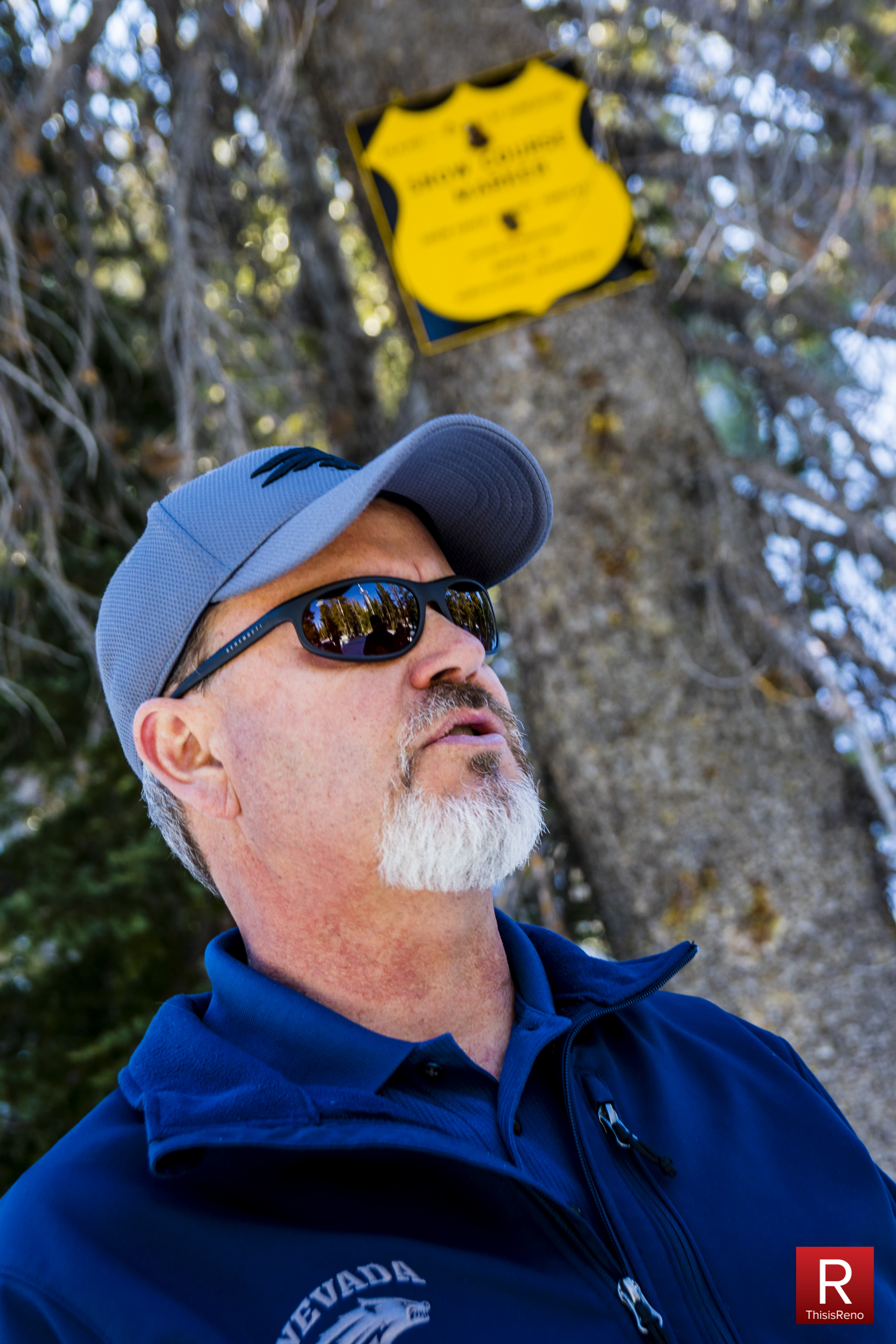 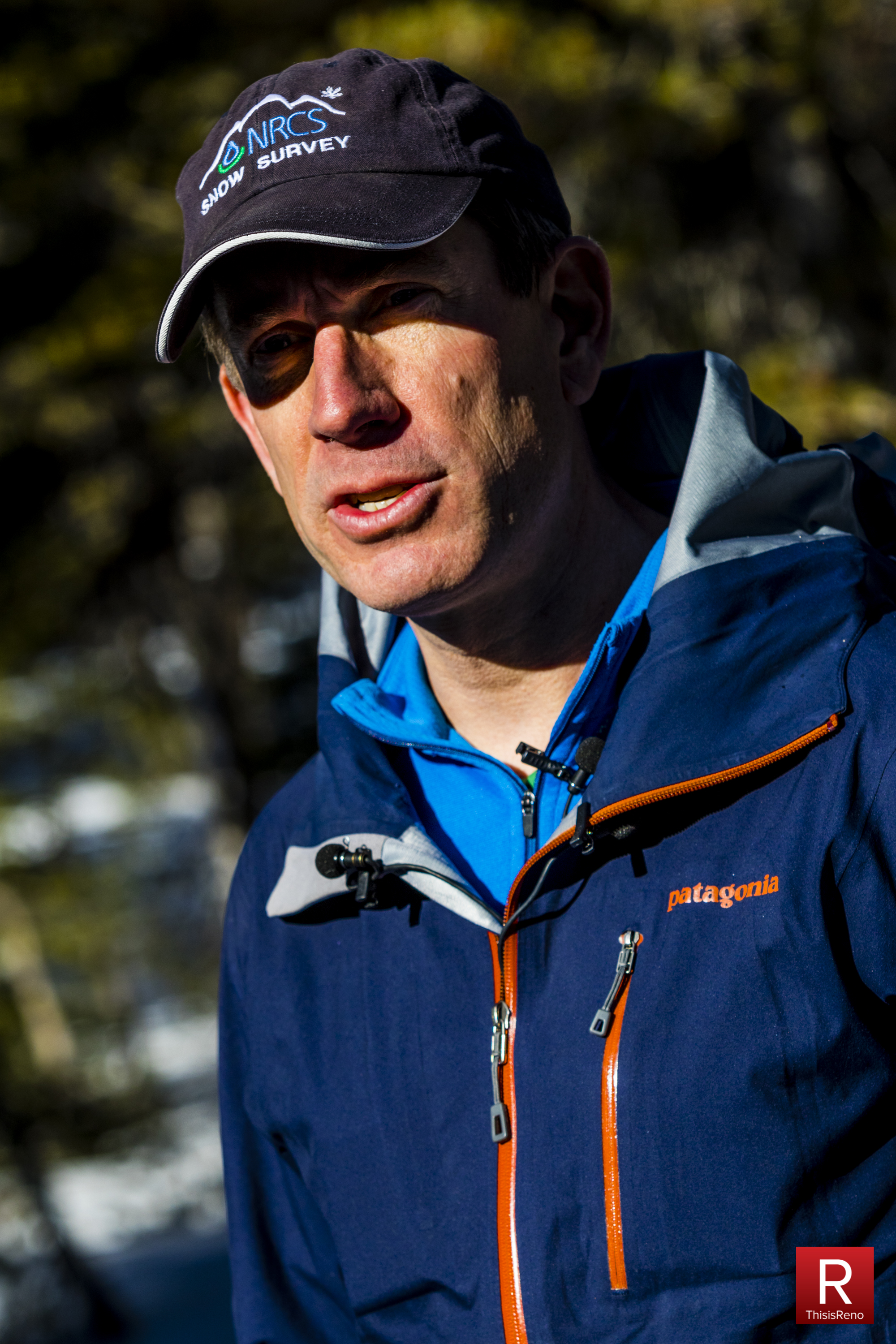 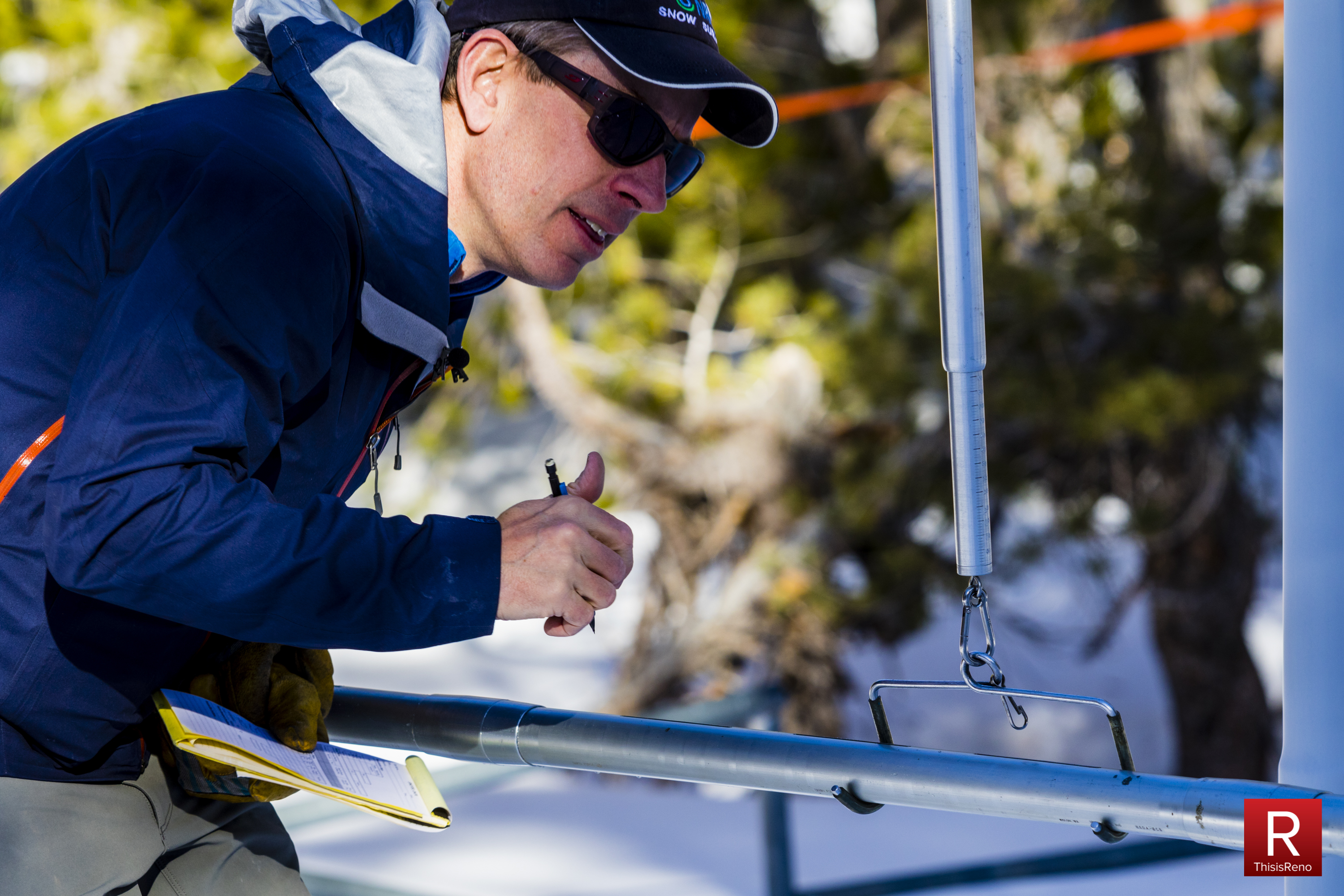 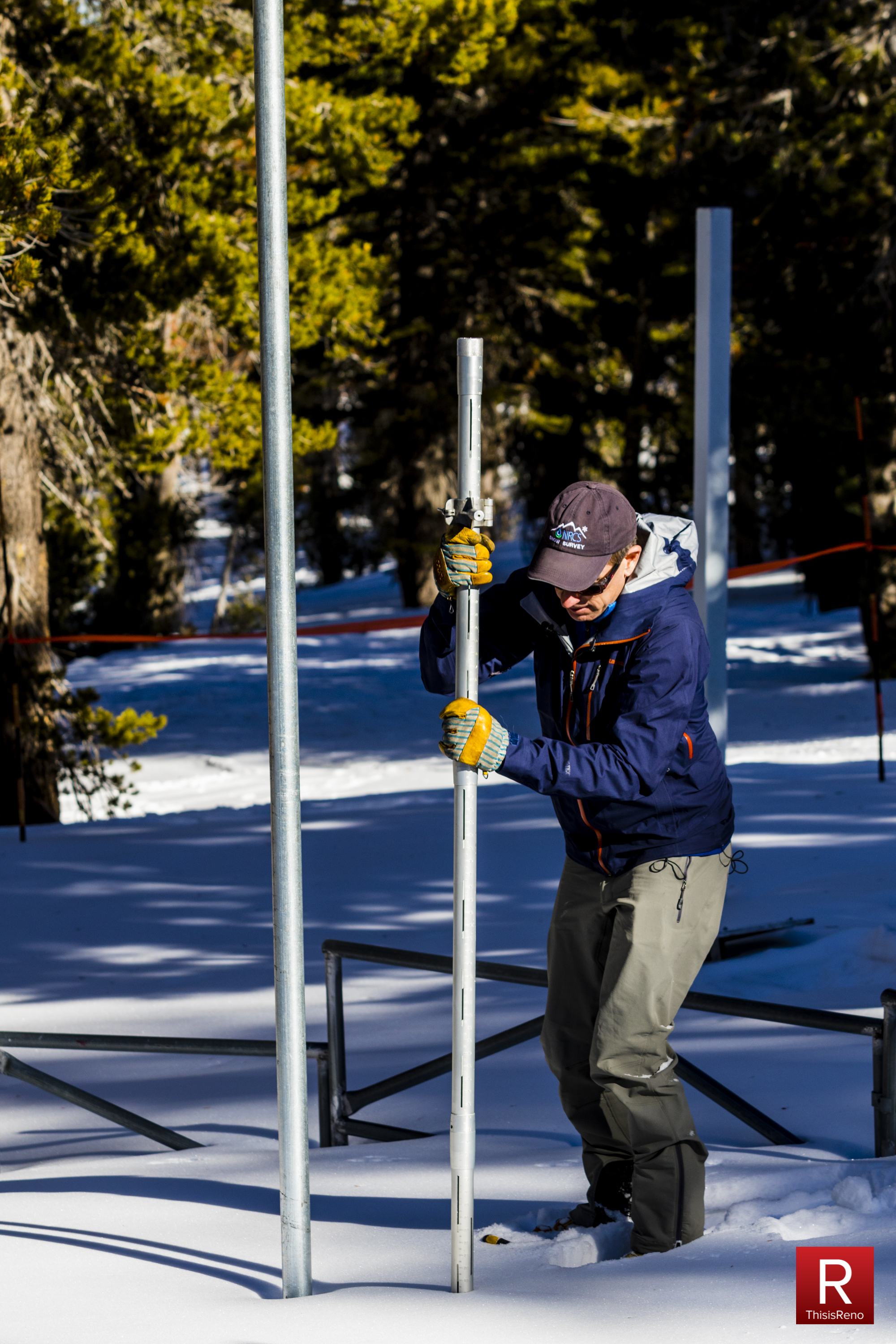 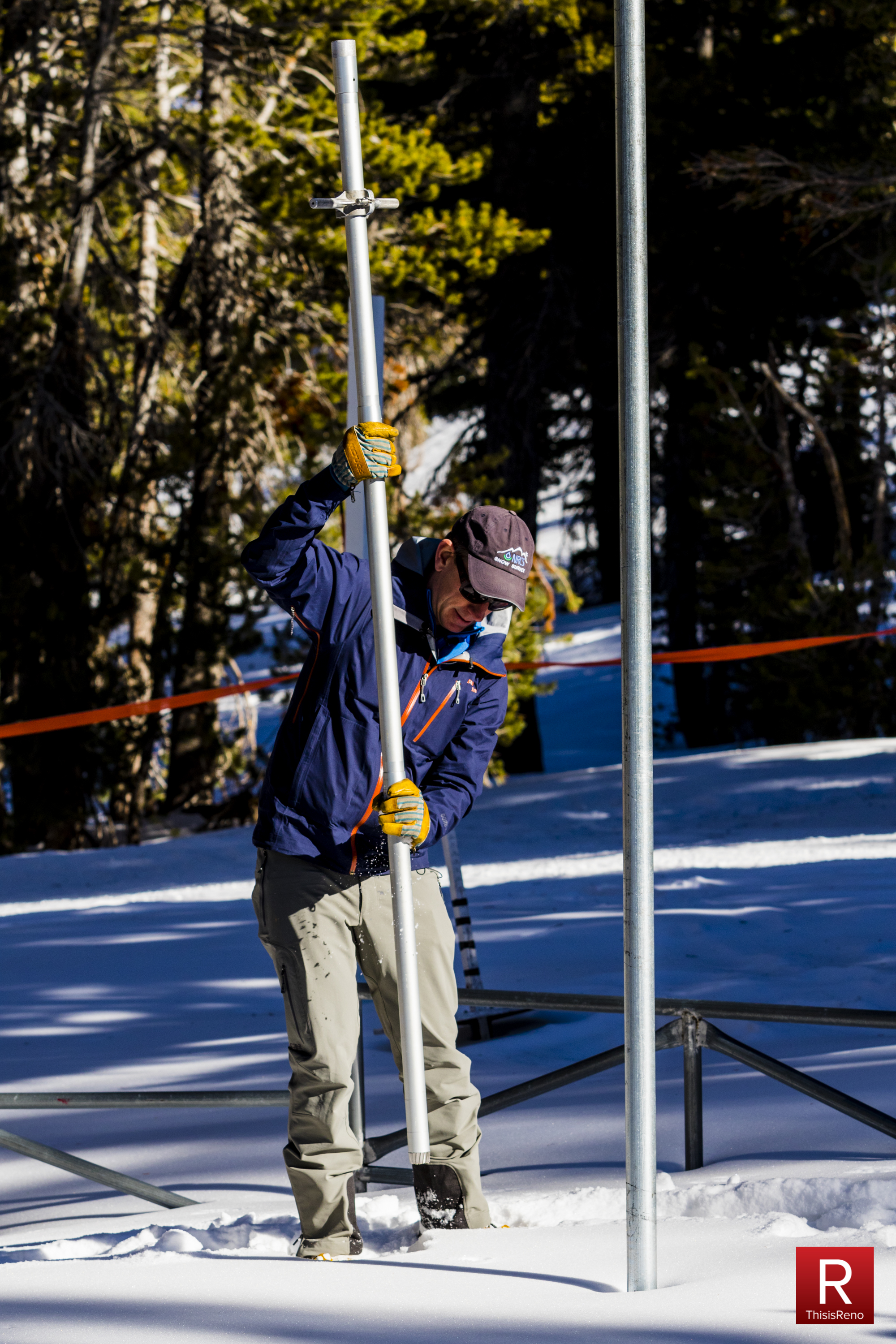 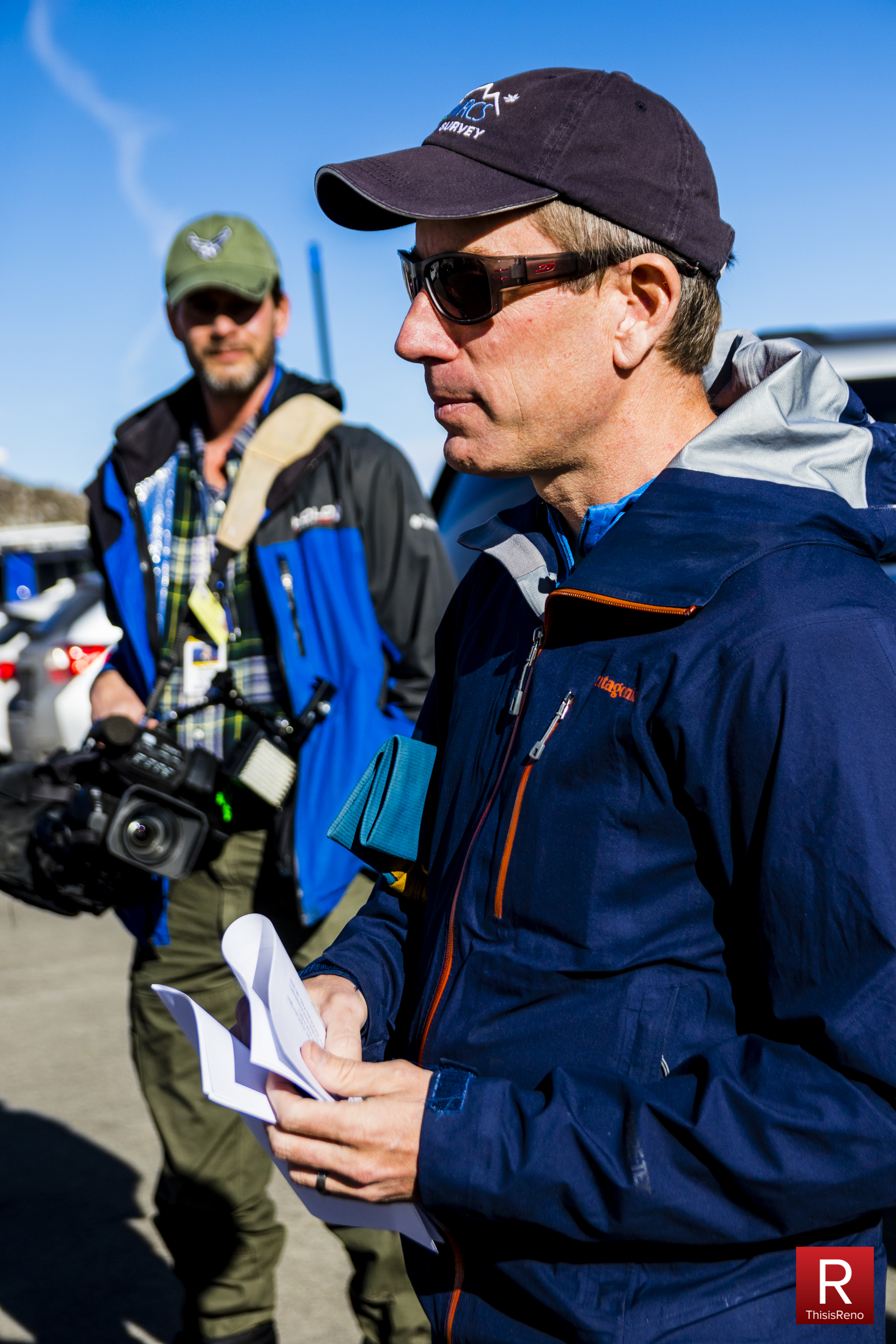 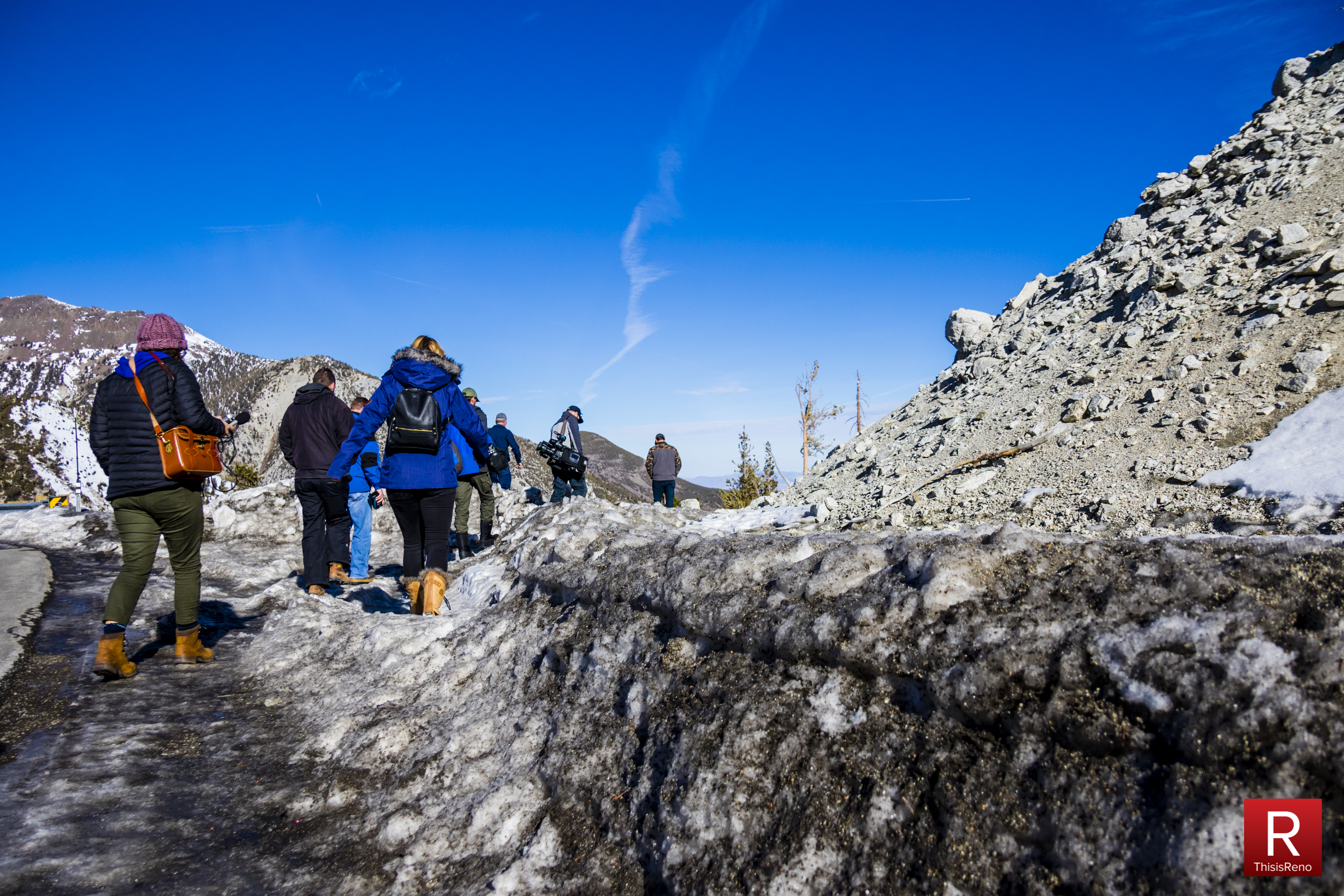 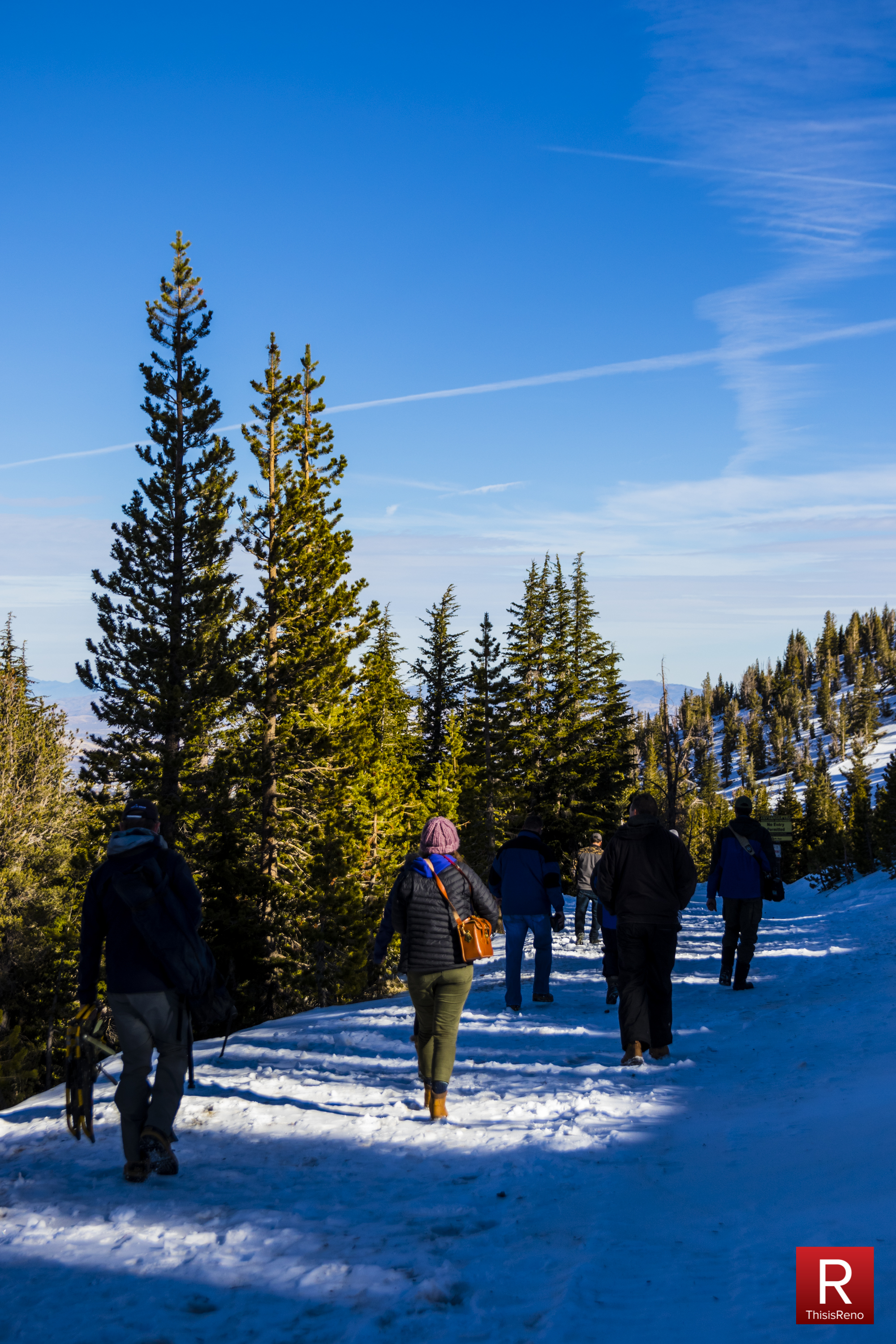 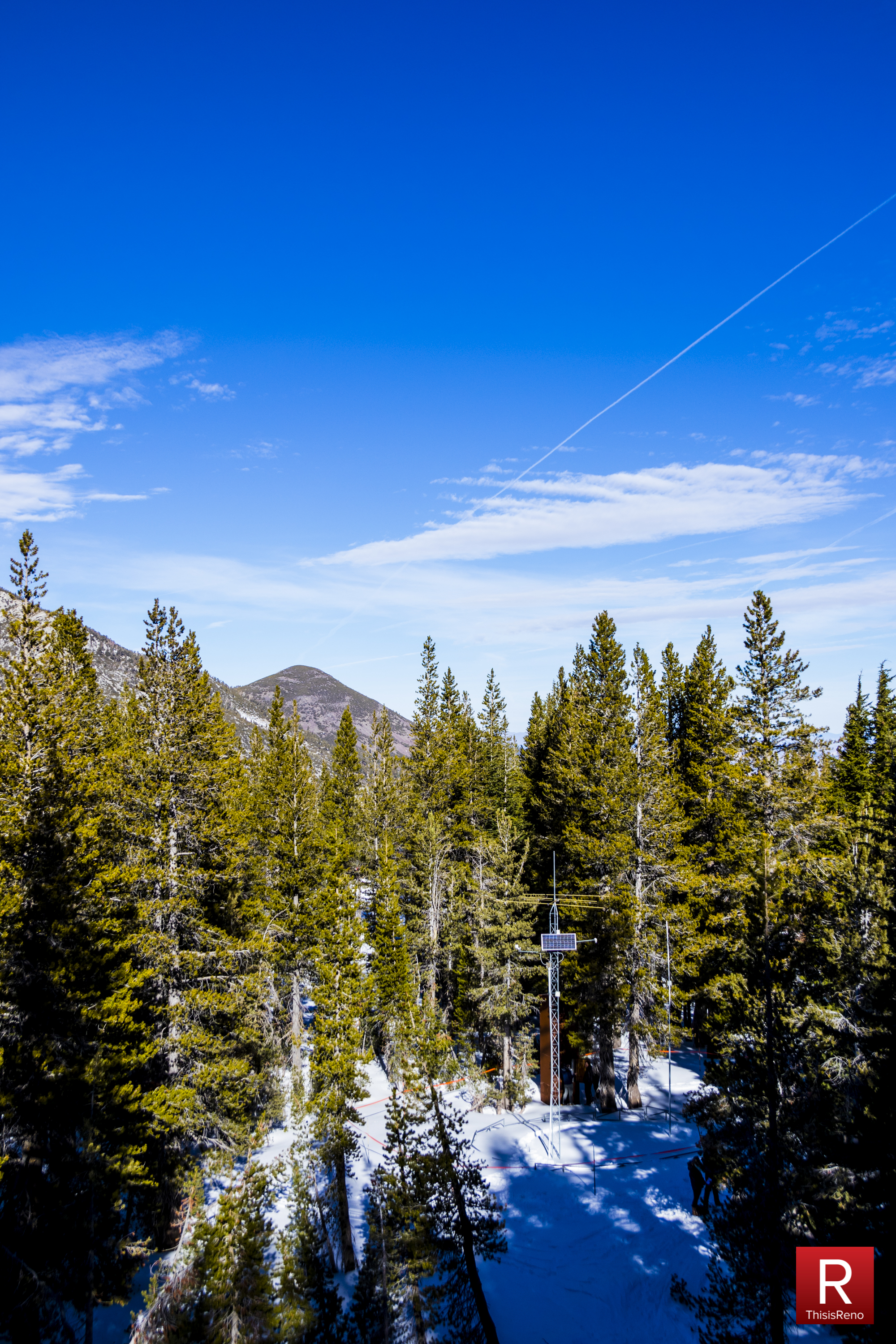 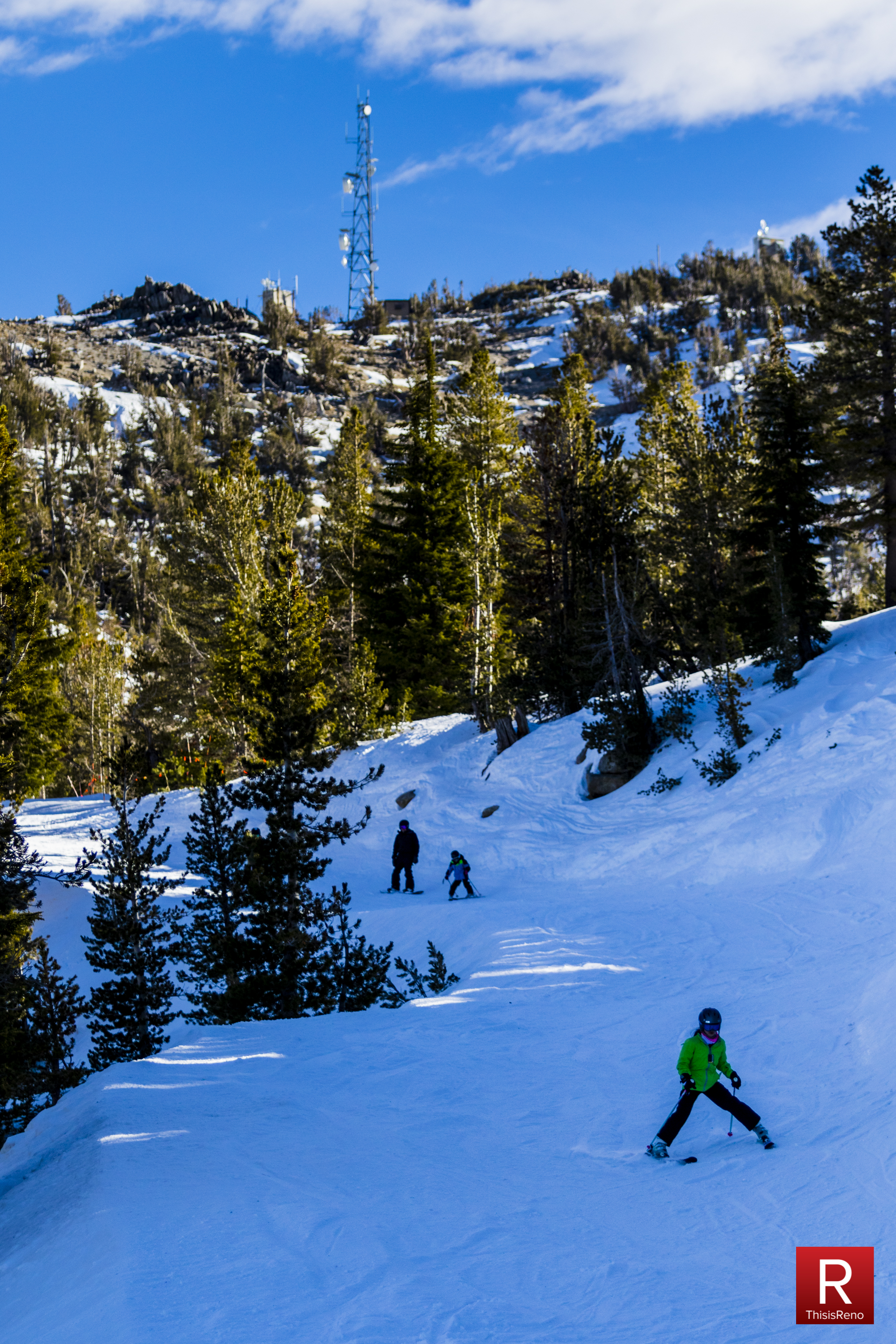 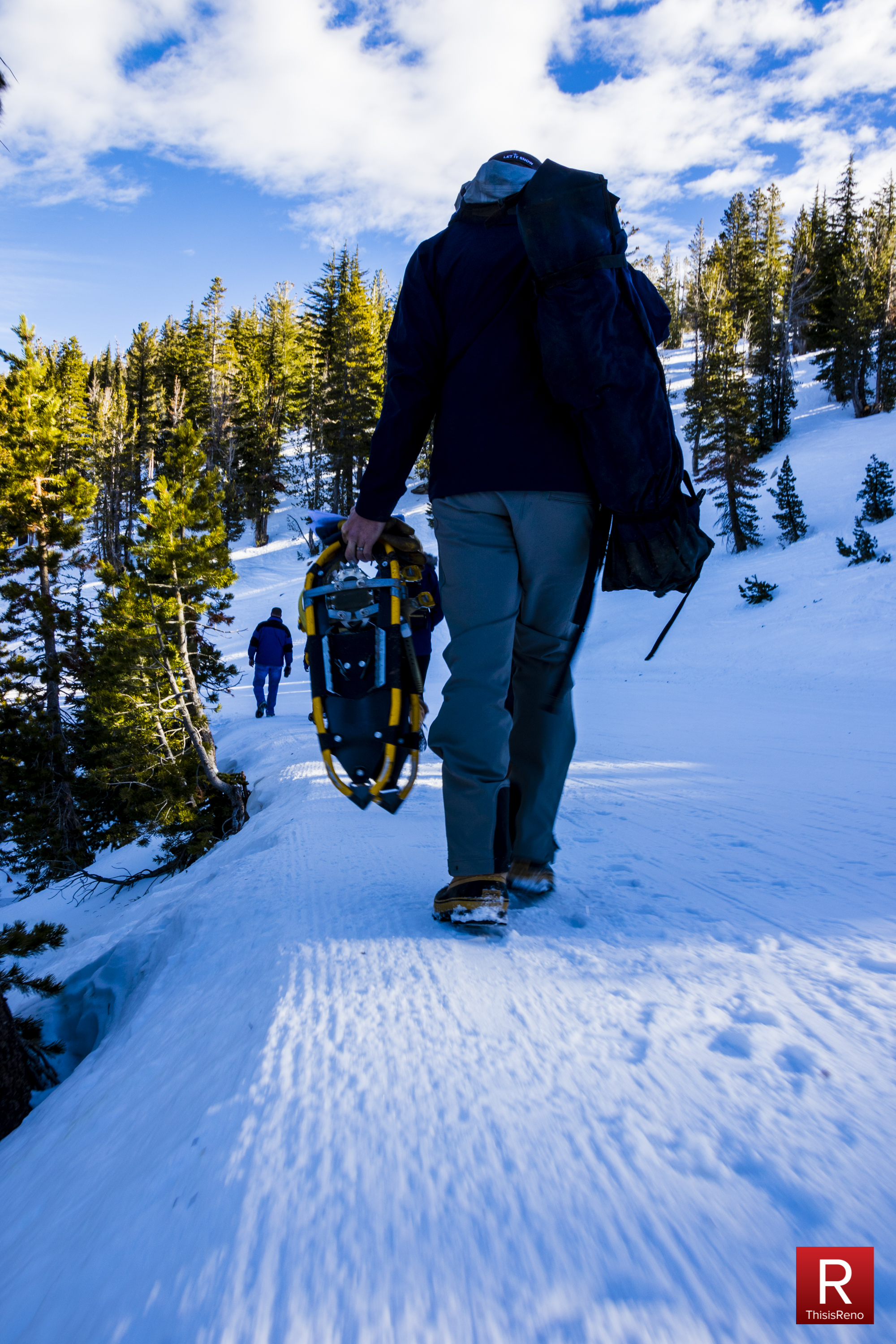 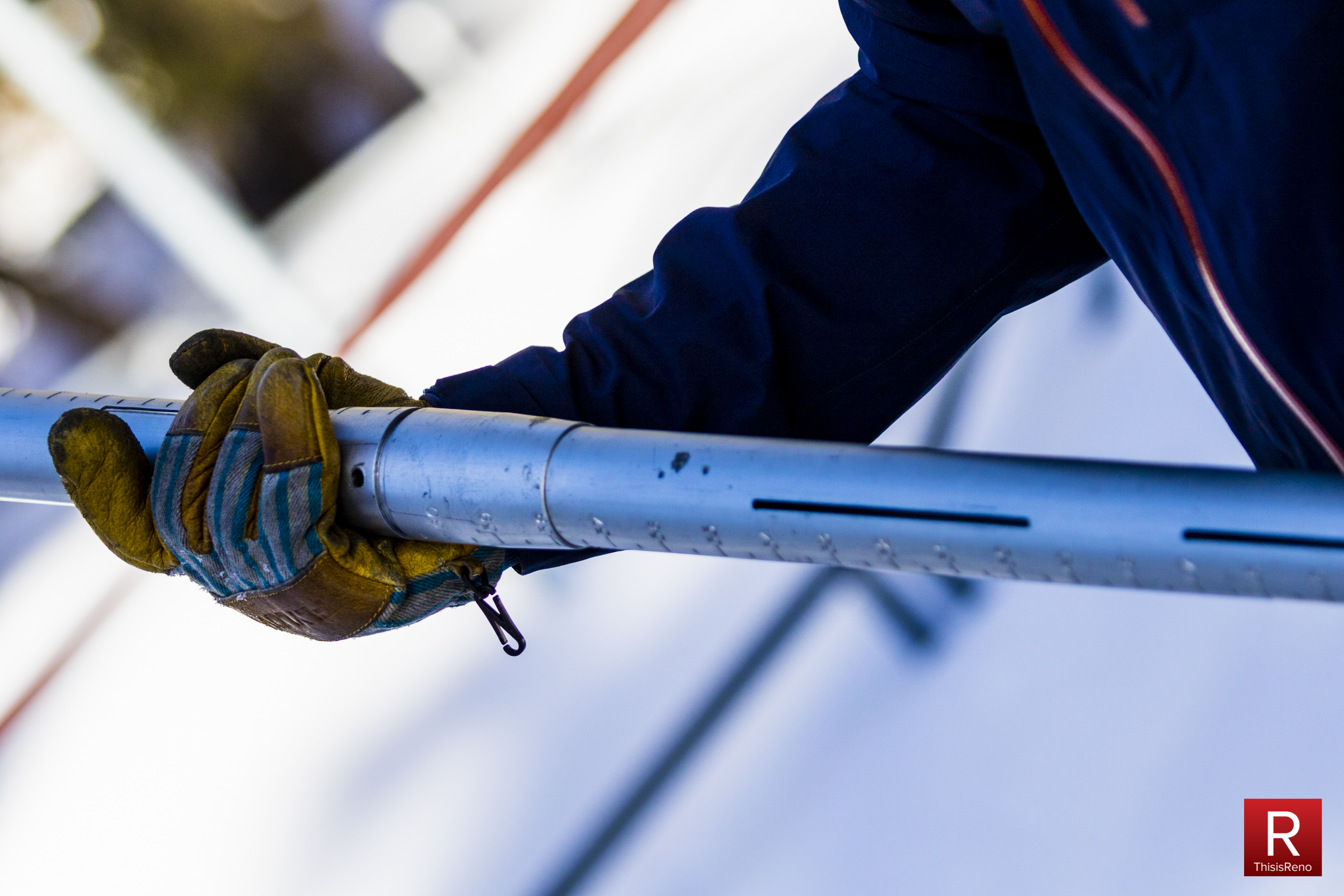 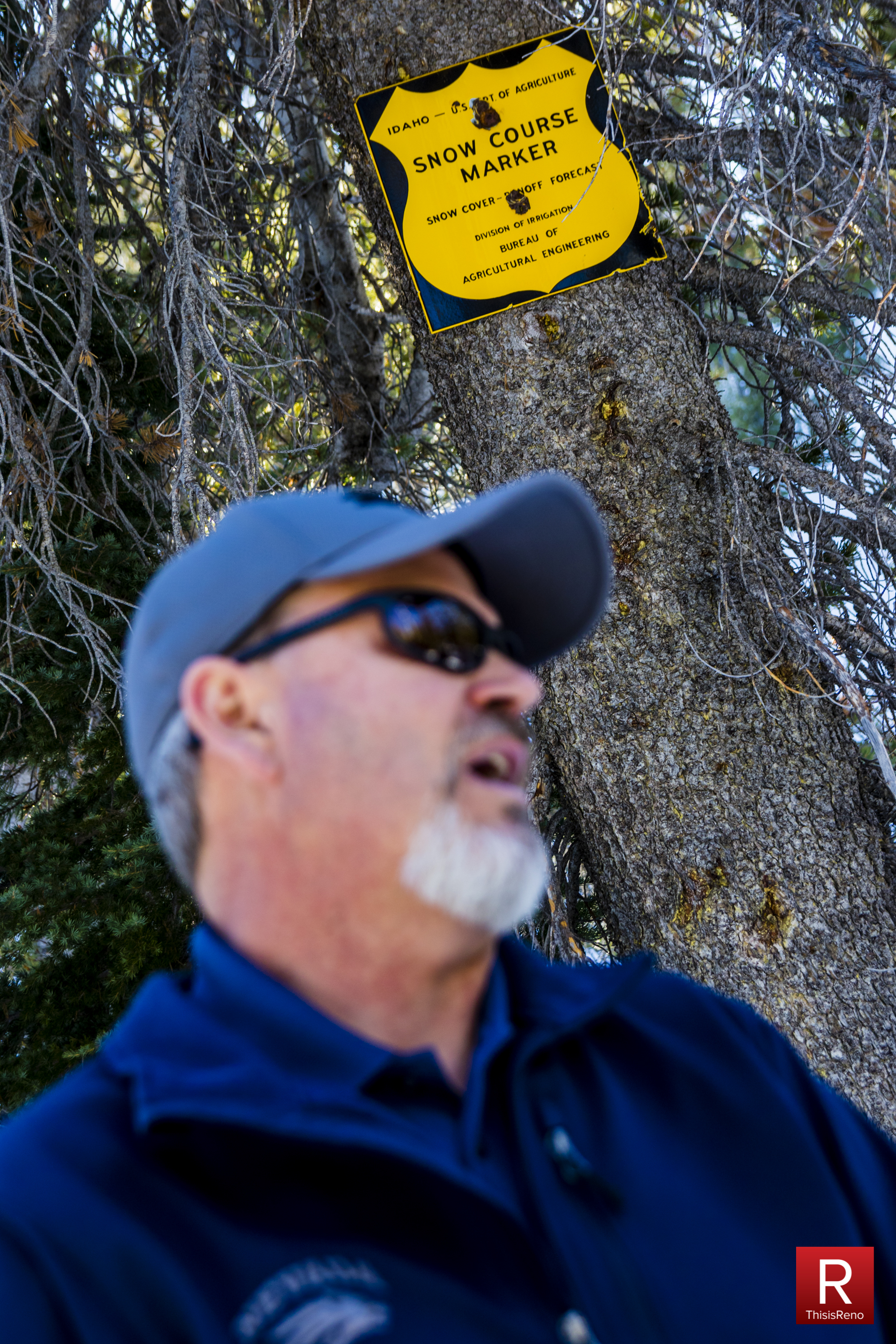 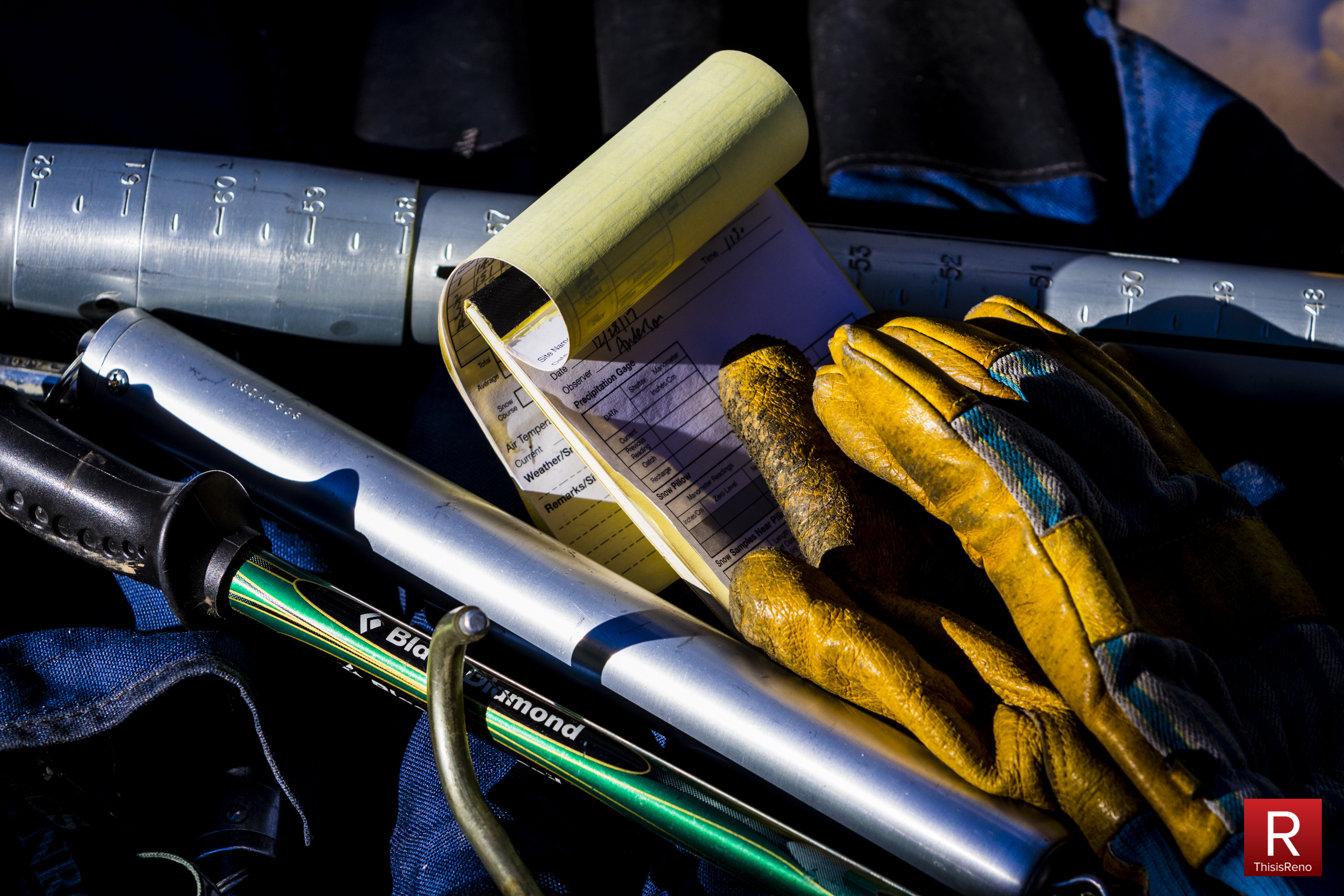 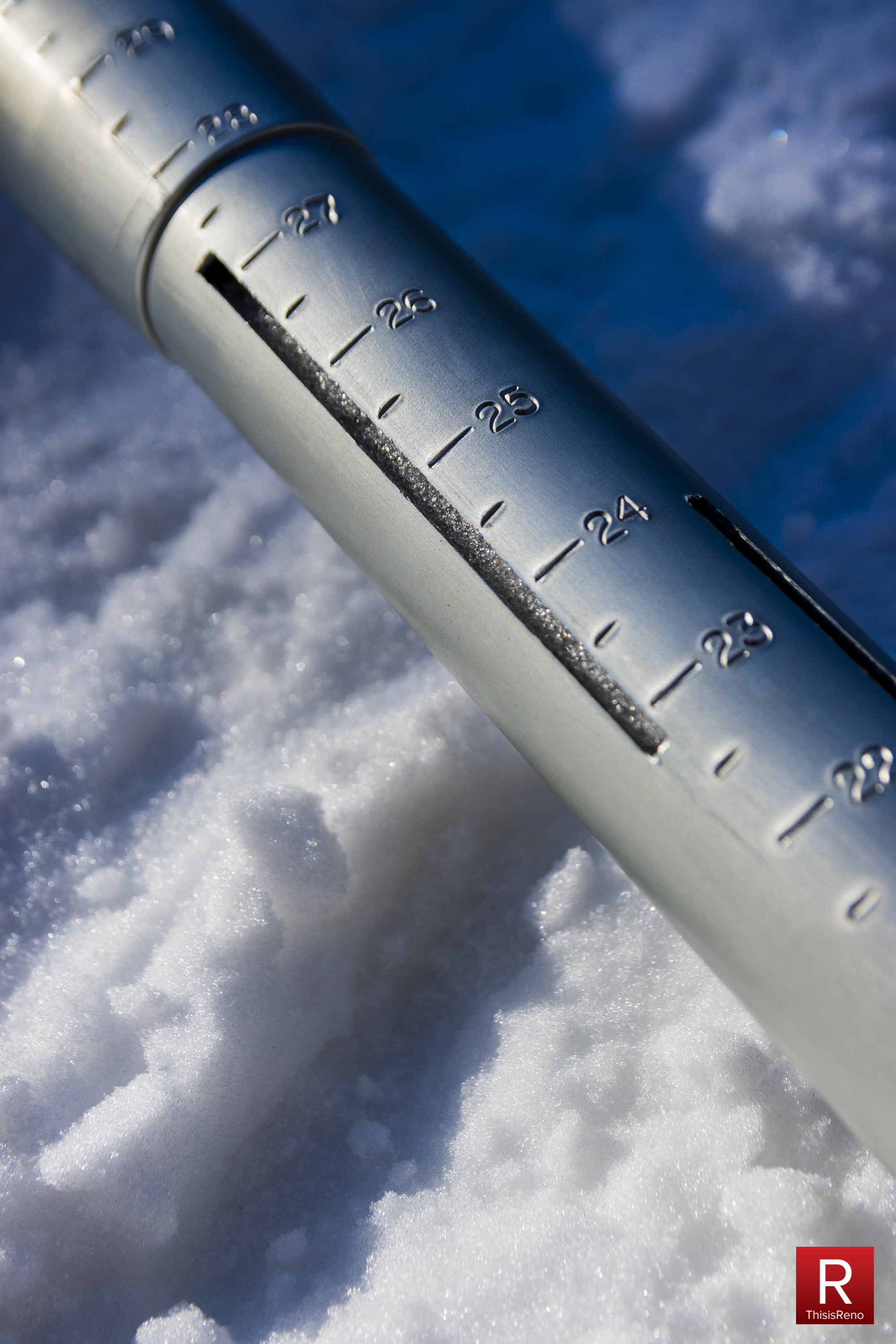 The Sierra snowpack was calculated Thursday to be about 84 percent of normal at the Mt. Rose collection site which sits at 8800 feet of elevation. Just a bit lower, at 8000 feet of elevation, the snowpack is at just 25 percent of average. The data was collected by USDA hydrologist Jeff Anderson and water master Chad Blanchard, who invited local media to watch.

While an electronic system is in place for snow measurement, having humans also check the system ensures accuracy and that all systems are functioning properly. According to Anderson the snow measuring device was invented at the University of Nevada, Reno in the early 1900s and was inspired by another device that measured the consistency of butter.

The device Anderson and Blanchard used measures the actual depth of the snow as well as the amount of water contained within, currently at 34-1/2 inches and 11 inches respectively. As snowpack is uneven, even on relatively flat ground, a series of five measurements are taken to compensate. 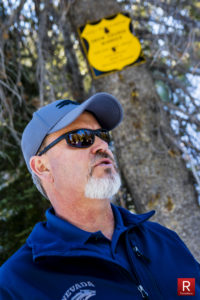 Blanchard explained that the current reservoirs, including Lake Tahoe, are in great condition and are at full capacity. This means, though, that most precipitation will head downriver benefitting Pyramid Lake. However the smaller snowpack at lower elevation could have an impact on water levels in rivers and streams that do not originate from controlled sources.

Both Anderson and Blanchard pointed out that even the 2016-2017 winter was slow to start and that January and February were the record setting months for precipitation. Comparing this winter’s snowpack to last year’s record-breaking level is unrealistic, they said.

While some measurement sites like the one at Mt. Rose have had electronic measurement since 1979, other sites that are too rugged are still monitored entirely by humans and have been collection sites for some of the oldest snowpack records which date back 100 years.

Snowpack Continues to Shatter Records This Winter in Nevada