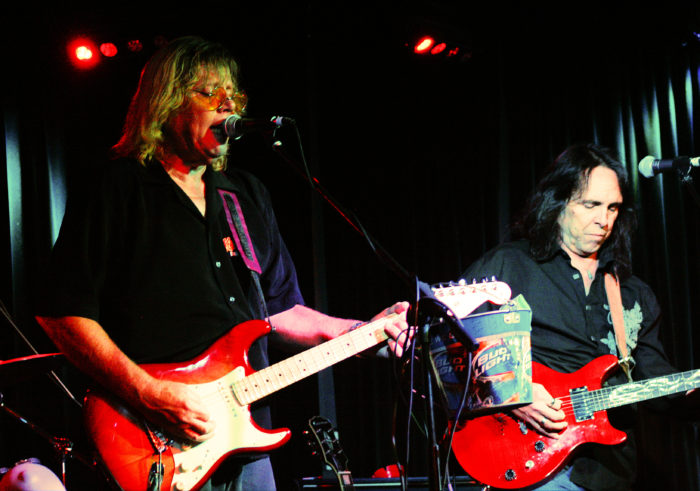 Local Reno band Wunderlust (a tribute to the one hit wonders) not only nominated for a 2017 Forte Award, but they just might be Reno’s hardest working band too.

Nigel St. Hubbins and Sean Rold have been friends and playing together for 15 years. With their love for deep vocal harmonies and genius guitar work, they finally decided to start their first band, “Ventura Highway,” a Tribute to the famous band, “America.” 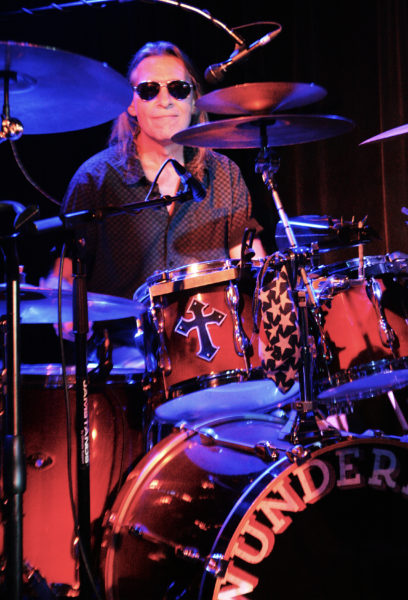 Wunderlist also has another tribute band they do on the side. That band is called “Billion Dollar Nightmare,” a tribute to Alice Cooper. Now this is not just a tribute band, as they play almost an entire Alice Cooper show exactly like the real thing. Role does a very convincing Alice Cooper, and he looks just like Cooper on stage.

Along with all the members in Wunderlust, they add a few more members to the line up for the show, rockers like David Ecker (Hollywood Trashed) on lead guitar and Heidi Pileggi (Mustang Kittie) as the evil nurse. This is a must see show.

The band has a lot of things going on these days. First off, they play many shows as Wunderlust. Secondly, they just finished a video that comes out very soon, and they are planning to go on a short tour as Billion Dollar Nightmare. If that’s not enough, St. Hubbins does a weekly acoustic set at The Sparks Lounge in Sparks every Tuesday night.

Recently I asked the band a few questions in an online interview. Here’s what happened,

ThisisReno: Who came up with the band name and what is its meaning?

Wunderlust: I, Nigel, would be the guilty one. Since we perform a large amount of One Hit Wonders … It seemed appropriate.

TIR: What is your favorite venue to play at?

Wunderlust: Right now it would be the Sparks Lounge, but we have many favorites.

TIR: Tell me something that happened while you were on stage that you will never forget.

Wunderlust: When Sean said, “I really love playing with you” … 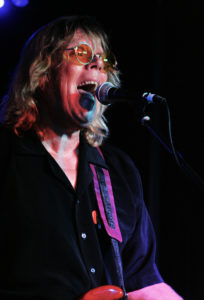 TIR: Where can your fans find your music, photos and upcoming show information?

Wunderlust: It can be very diverse and interesting at times. You can always tell which ones aren’t “Throw Together Bands,” versus those who actually rehearse and prepare. We always seek out which to see on a night off and let them entertain us, for a change.

I guess the thing that I like most about this band is not their song book — they know how to rock a lot of songs — I like the fact that they play songs that other bands just don’t do, and to me that’s why the band is so busy and keeps packing the house everywhere they play. Check them out the next time they play and see for yourself. You’ll be glad you did.

And always remember to support your local bands and venues … Go to a show!!!

Wunderlust – A tribute to one-hit wonders