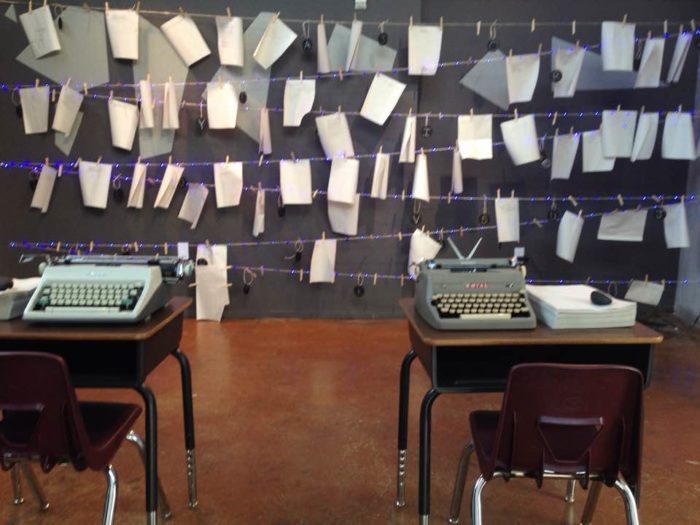 Reno occupies a tawdry place in the literary imagination. Any time it’s featured prominently in literature, it seems to serve a singular purpose: establishing the down-and-outness of the characters.

In Willy Vlautin’s 2006 novel “Motel Life,” it’s the scene of a middle-of-the-night accident that sends two young men, orphaned brothers, on the lam. Some years later, Christian Kiefer’s 2015 novel “The Animals” picks up a similar narrative—young men struggling to make it on the fringes of society become caught in the consequences of bad decisions. One leaves town to start over, until his sketchy Reno past inevitably catches up with him.

In between, Reno has served as a metaphoric eulogy for the lonely and addicted in Don Waters’ short story “What To Do With The Dead”; an anonymous, diner-lit place for the troubled to disappear into in Vlautin’s second novel, “Northline”; the clanging site of a homeless man’s unexpected casino winnings—and unexpected response—in “Jackpot,” the opening story in Mark Maynard’s collection, ”Grind”; and the backdrop to an uneasy friendship between two women, one or maybe both of them the daughter of a Charles Manson clan member, in the opening story “Ghosts, Cowboys,” from Claire Vaye Watkins’ short story collection, “Battleborn.”

I’ve often wondered if it was this unseemliness that kept literary arts in the shadows of the “other” category for the last 21 years of the Artown events directory, where visual, film, music, and performing arts have reliably taken center stage. But I think it’s simply that most of those art forms are lively and colorful and dynamic, and literary work most often lives in black and white, and in two dimensions on the page. Even live literary readings have a reputation in the public consciousness for being quiet, somber affairs. 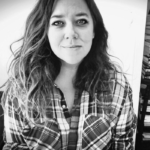 It was this reputation that was on my mind when I walked into the Artown offices last year and asked them to give our literary community a chance to earn its own Artown category in 2017. To my delight, they agreed, and I walked out tasked with putting together a handful of literary events that would remind the public that literary arts can be every bit as fun, exciting, and even performative as any rockin’ concert or award-winning play. The result: A collection of six lively literary events that make up the first-ever Literary Artown—a Reno tradition in the making. Take a look:

Test out your poetry skills on our vintage typewriters! Hang up your creation on the showcase wall, and pick someone else’s that inspires you to take home. Free.

Four Nevada writers compete for the affections of three local celebrity judges. Add one electric host and a whole lot of hilarity, and you have a night you’ll remember for a long time. $10 at the door. 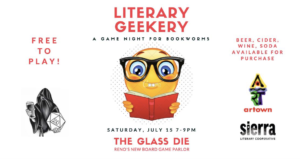 Writers, readers, and fans come together for a nerdy night of gaming at Reno’s cool new gaming parlor. Literary-themed games will be on hand for the playing, as will refreshing beverages like beer, wine, cider, and tea to help your game. Free.

Not for the faint of heart! Lit @ Nite combines the raw power of literature with the bawdy entertainment of burlesque in this after-hours, adults-only night of inventive literary performances. Free.

Rise up and be inspired by the wise words of our country’s historic, important, and often controversial political writers at this town crier-style reading, featuring many of Reno’s progressive leaders.

For more on these and other literary events during Artown and beyond, visit http://www.sierralit.org, or find us on Facebook at https://www.facebook.com/SierraLiteraryCooperative.

Tee Iseminger is a writer and community advocate for writers, artists, and creatives. She is an alumni of the Squaw Valley Writer’s Workshop and participated in UNR’s Creative Writing Program. In 2013 she received the Sierra Arts Grants-to-Artists Literary Award. She lives in Reno.

After a decade, The Floyd shines on bigger and brighter

Community invited to Motown in Midtown Stage for Dancing in...

The return of Artown