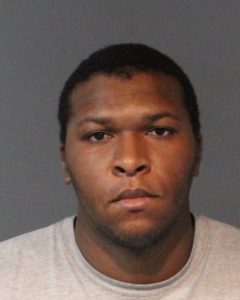 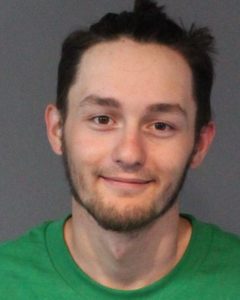 Two burglars are behind bars after six businesses recently reported burglaries. Sparks police said that the two were arrested after a traffic stop and after a burglary investigation began.

The two arrested are: Marquez Donaldson, 24 of Reno, and Nathan Taylor, 21 of Sun Valley.

“The main reason detectives were able to solve this case was because of the quality and amount of surveillance video that was provided by victim and adjacent businesses,” police said. “We encourage every business to invest in surveillance video and to view their video if a nearby business is burglarized. If you are a victim of a burglary please file your report as soon as possible.”

The businesses that were burgled are: