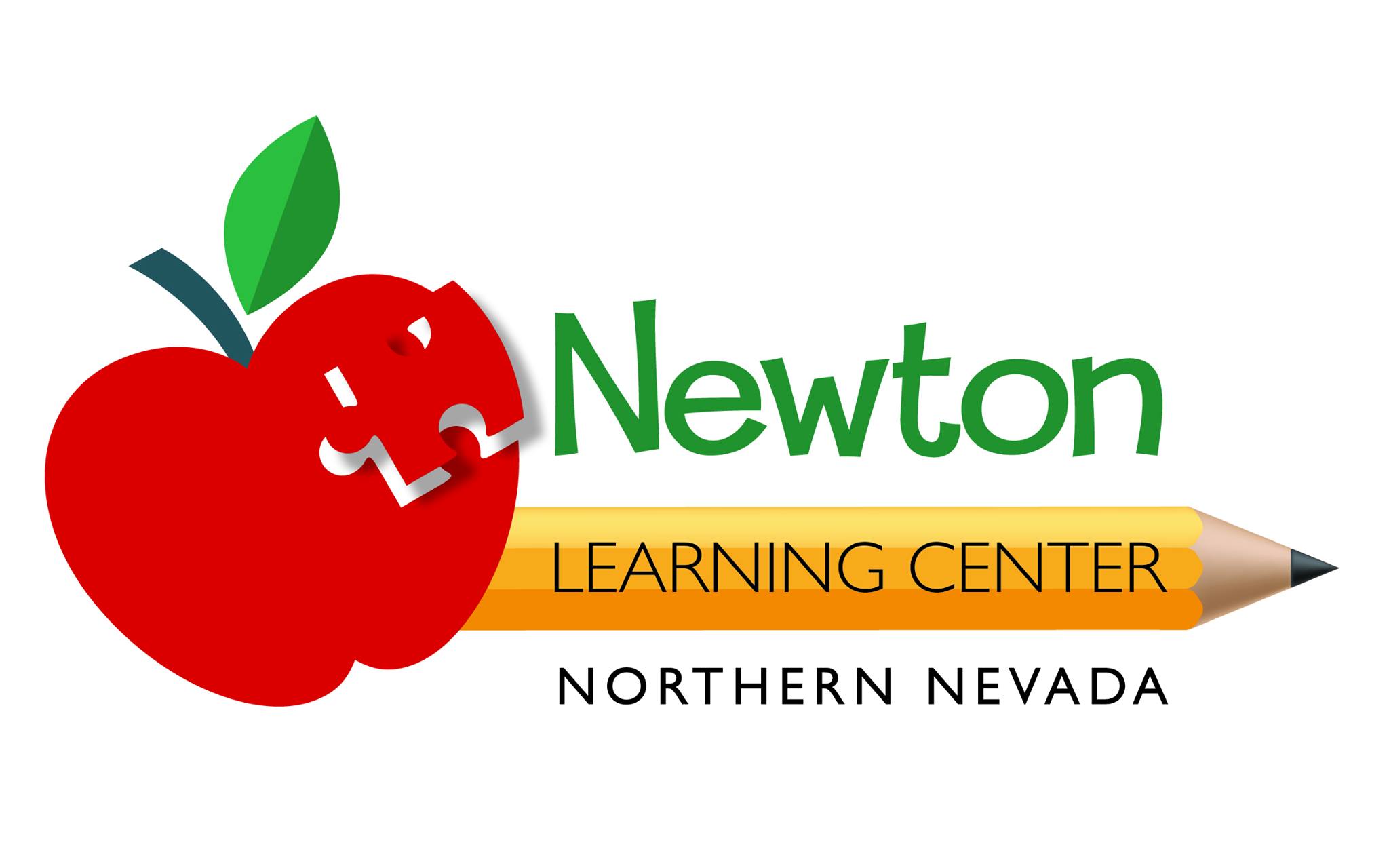 Second Start Learning Disabilities Programs Inc. announced today that it has added two new members to its board of directors, bringing the autism and behavior education program to a leadership board of nine.

According to board president Ira M. Gostin, Dr. Christine Hagie of San Jose, California and Professor Larry Dailey of Reno  have joined the board.

“We are elated to have the leadership and strategic guidance that Dr. Hagie and Professor Dailey will bring to our board for the upcoming fiscal year,” Gostin said. “The Second Start mission requires the contribution of community leaders to help students with autism and other learning and behavioral challenges receive a first-class education.”

Hagie is a professor of special education at San Jose State University and is very involved in the special education community. Dailey is a professor emeritus from the Reynolds School at the University of Nevada, Reno, and has been honored for his work in media and visual communications. “Each of these professionals will bring unique perspective to the board of Second Start,” said Executive Director Tara Bevington.

The entire board was re-elected to an additional term for the 2017-2018 fiscal year at the year-end board meeting on April 20, 2017. The positions are as follows: Ira Gostin, board president; David Kirk, treasurer; and Tara Bevington, secretary (non-voting). The board members will now be Gostin, Kirk, Robert Cole, Helen Lidholm, David Millar, Dr. Saul Wasserman, Dr. Burton Worrell, Hagie, and Dailey.

About Second Start
Second Start Inc. Learning Disabilities Programs was founded in San Jose, California In 1974, providing individualized learning programs to students who may have been diagnosed on the autism spectrum or have similar learning disorders or have challenges in large mainstream school classrooms. Second Start Inc. maintains low student to staff ratios to offer intensive programs that produce results.