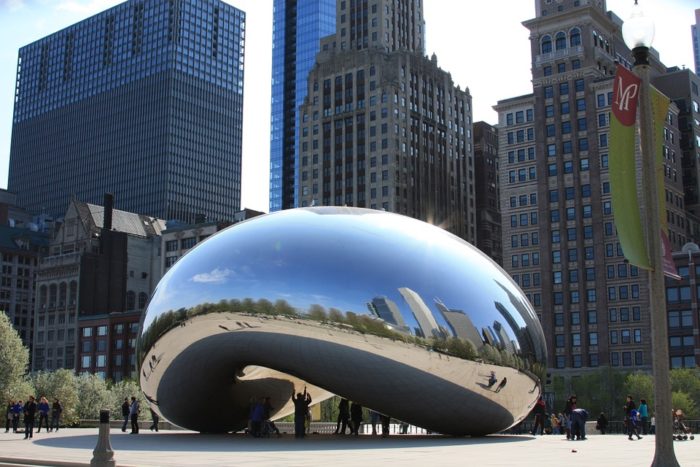 This is first time in recent history that United Airlines is offering non-stop service between Reno and Chicago. Previously, American and Southwest Airlines were the only airlines to offer this service. The route is seasonal to accommodate the busy summer traffic and is planned to cease for the season Sept. 5.

“The airport heard from the community that they wanted more access to Chicago,” said Marily Mora, President and CEO of the Reno-Tahoe Airport Authority. “This route is key for both business and leisure, and also offers dozens of connections to the East Coast and approximately 50 international destinations, so we are pleased United is filling the need. Now it is up to the community to fill the seats to keep this vital service.”

Tickets are on sale now. For details, visit www.renoairport.com.