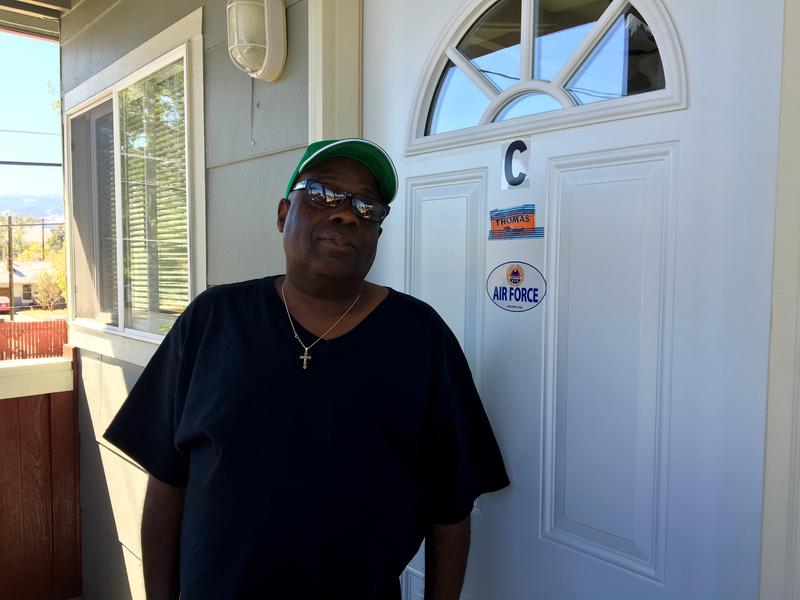 A few months ago, a private developer transformed dilapidated apartments in Reno into housing for homeless veterans.“This is my living room. It’s not that big, but I enjoy it.”

U.S. Air Force veteran Curtis Thomas lost his home in Las Vegas after he was sent to prison in 2014. Thomas knew that he needed to change his life around so in prison he began contacting Veteran’s Affairs and when he was released they temporarily set him up in a hotel room.

Now, Thomas finally has his own place again.

Memorial Day events: Ways to honor those who served

John Kerry and Nevada veterans launch coalition in support of...