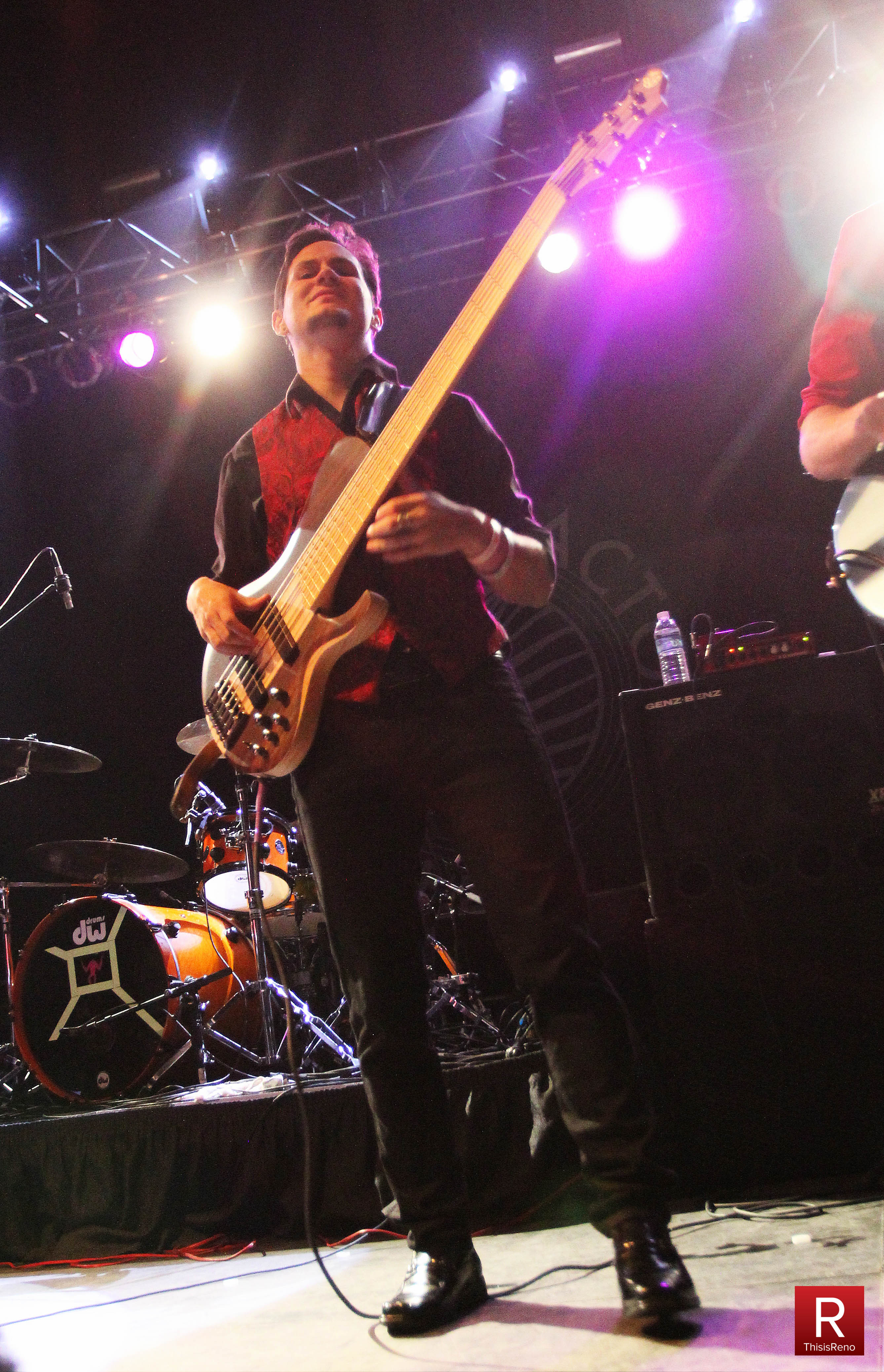 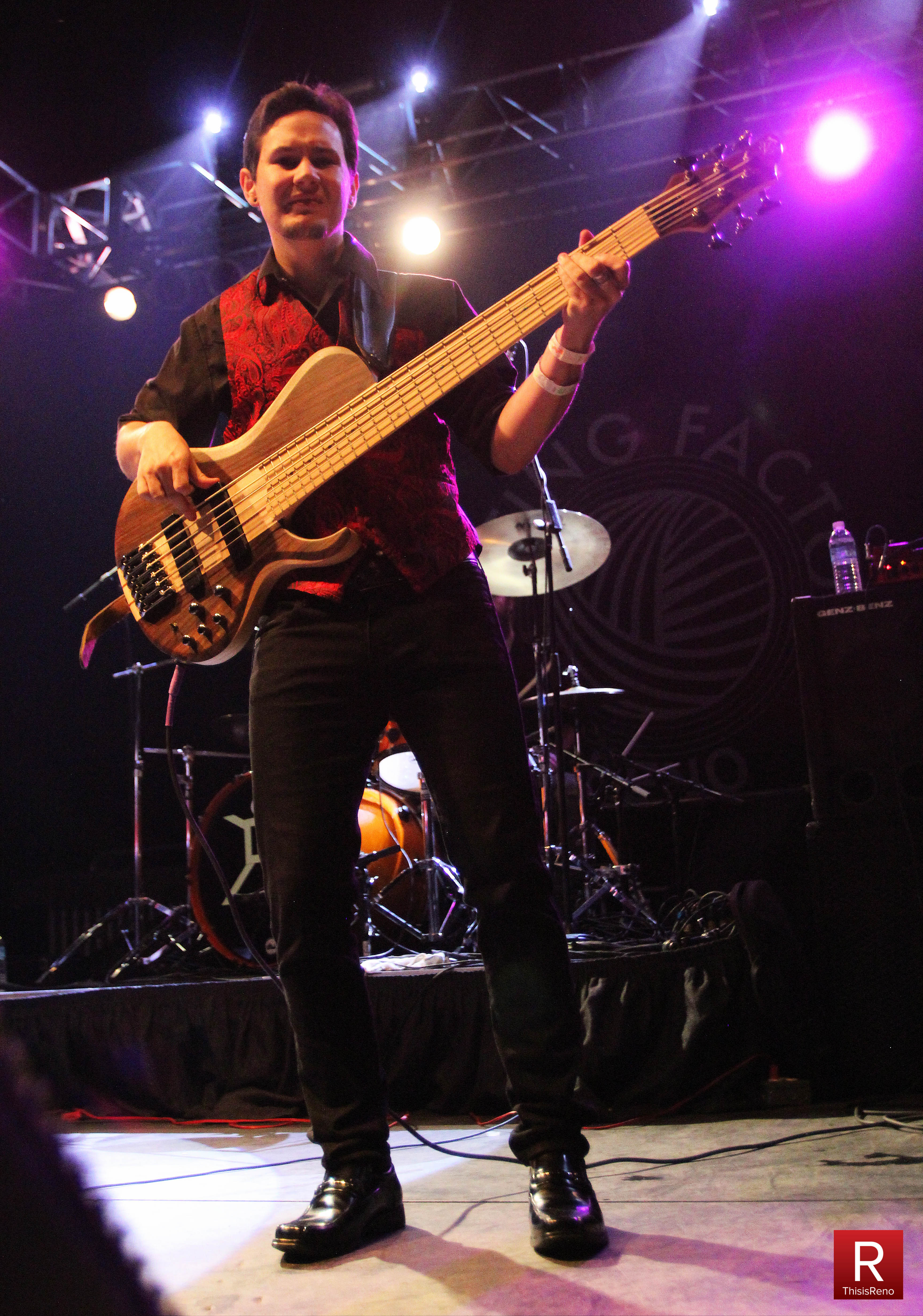 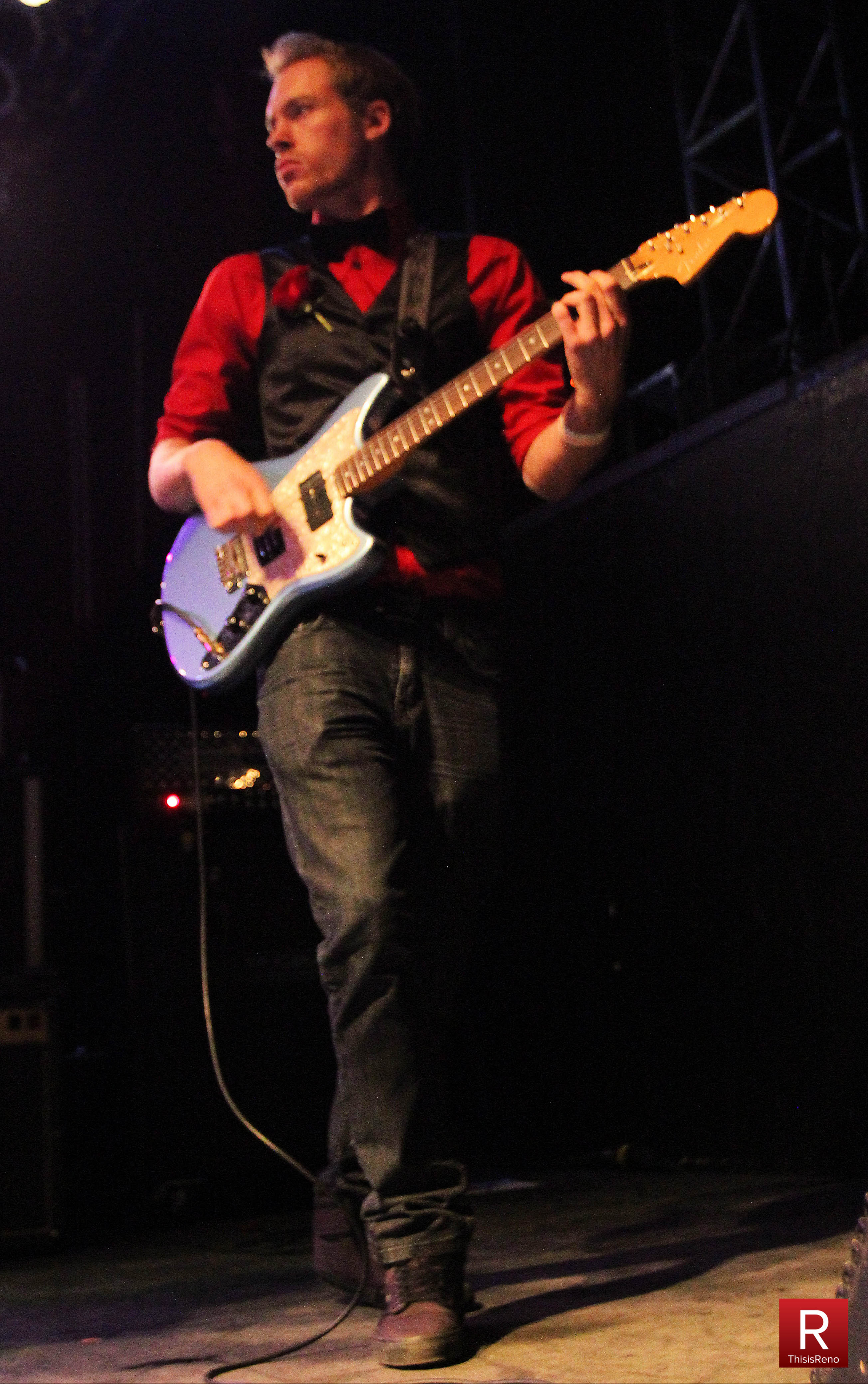 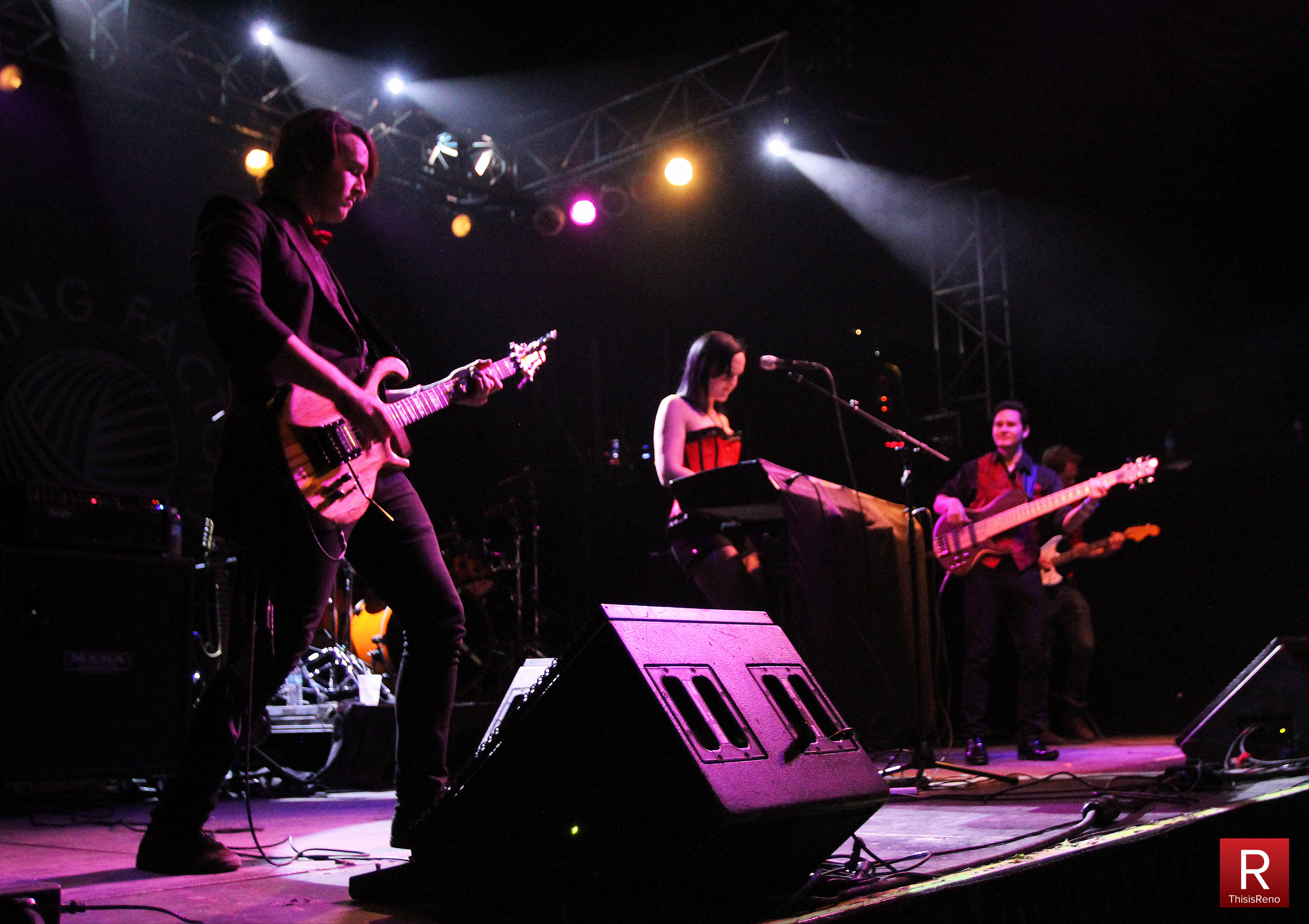 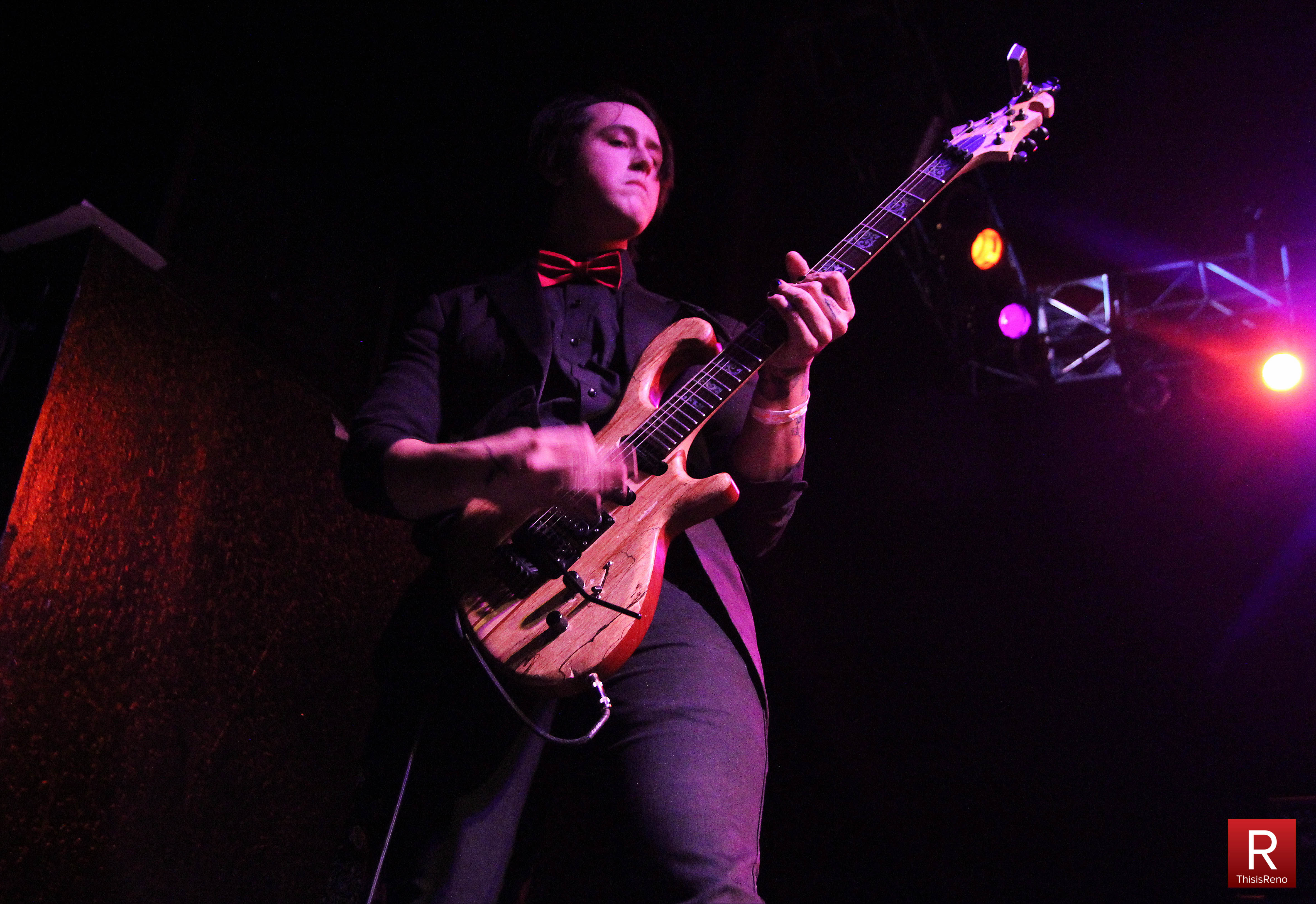 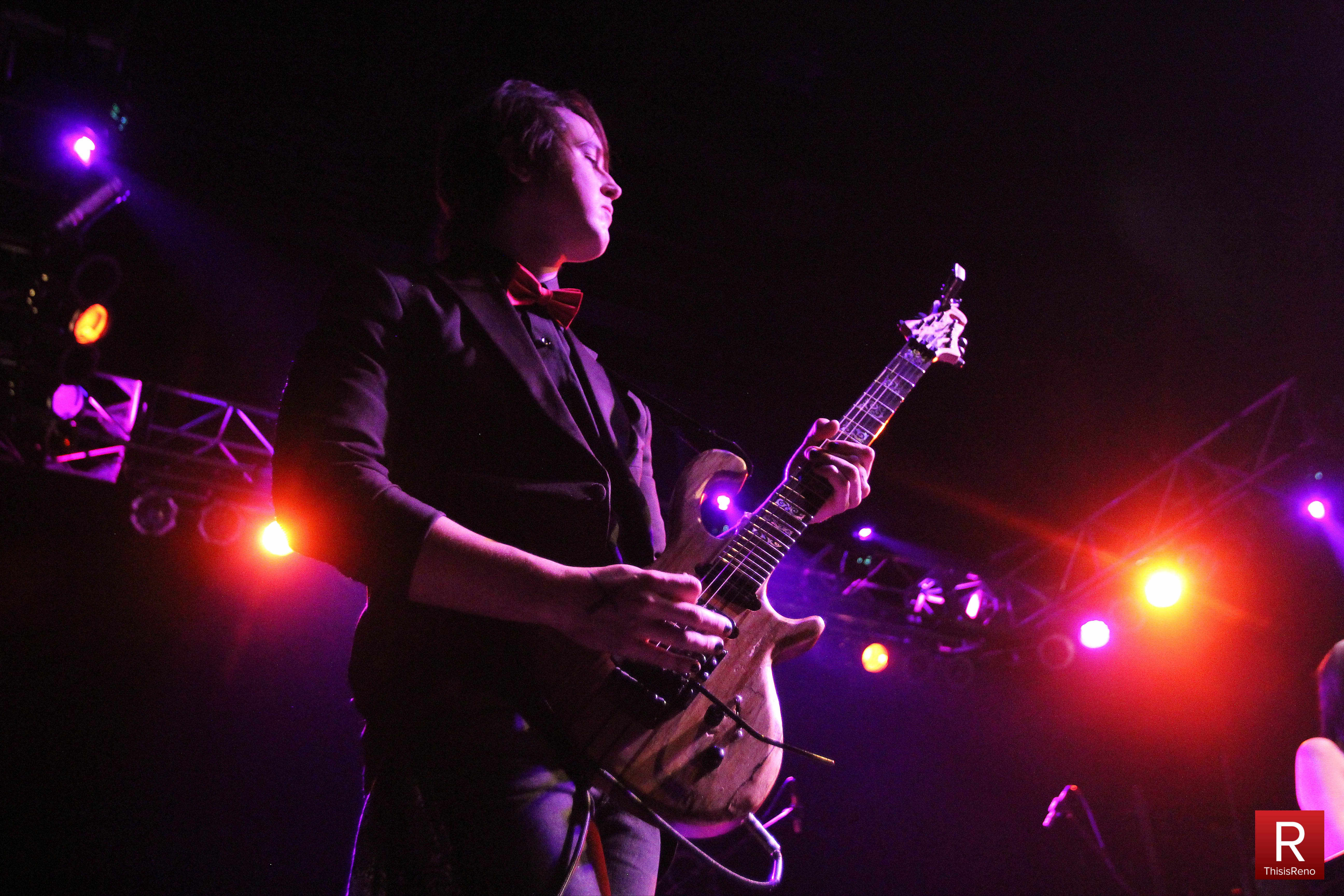 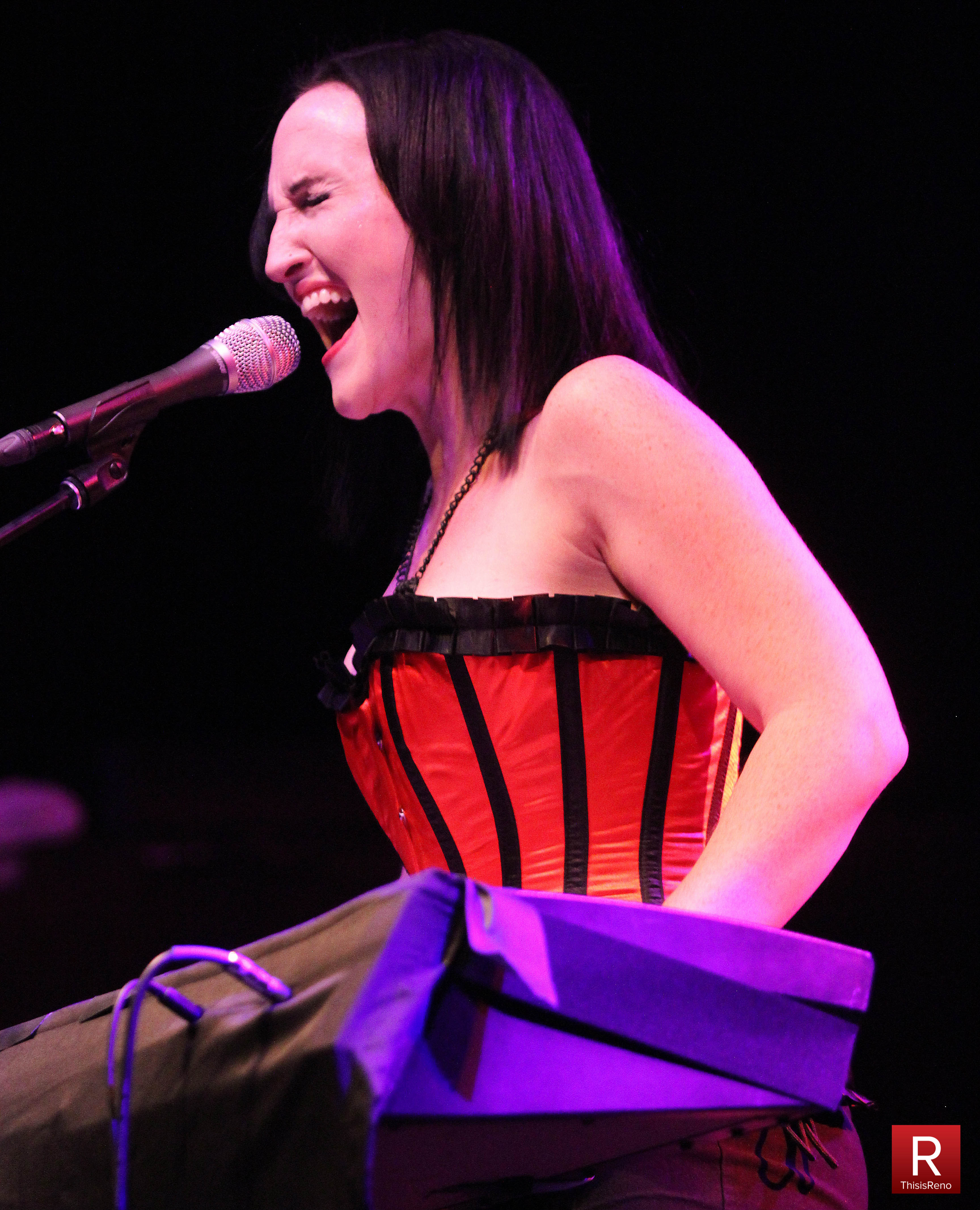 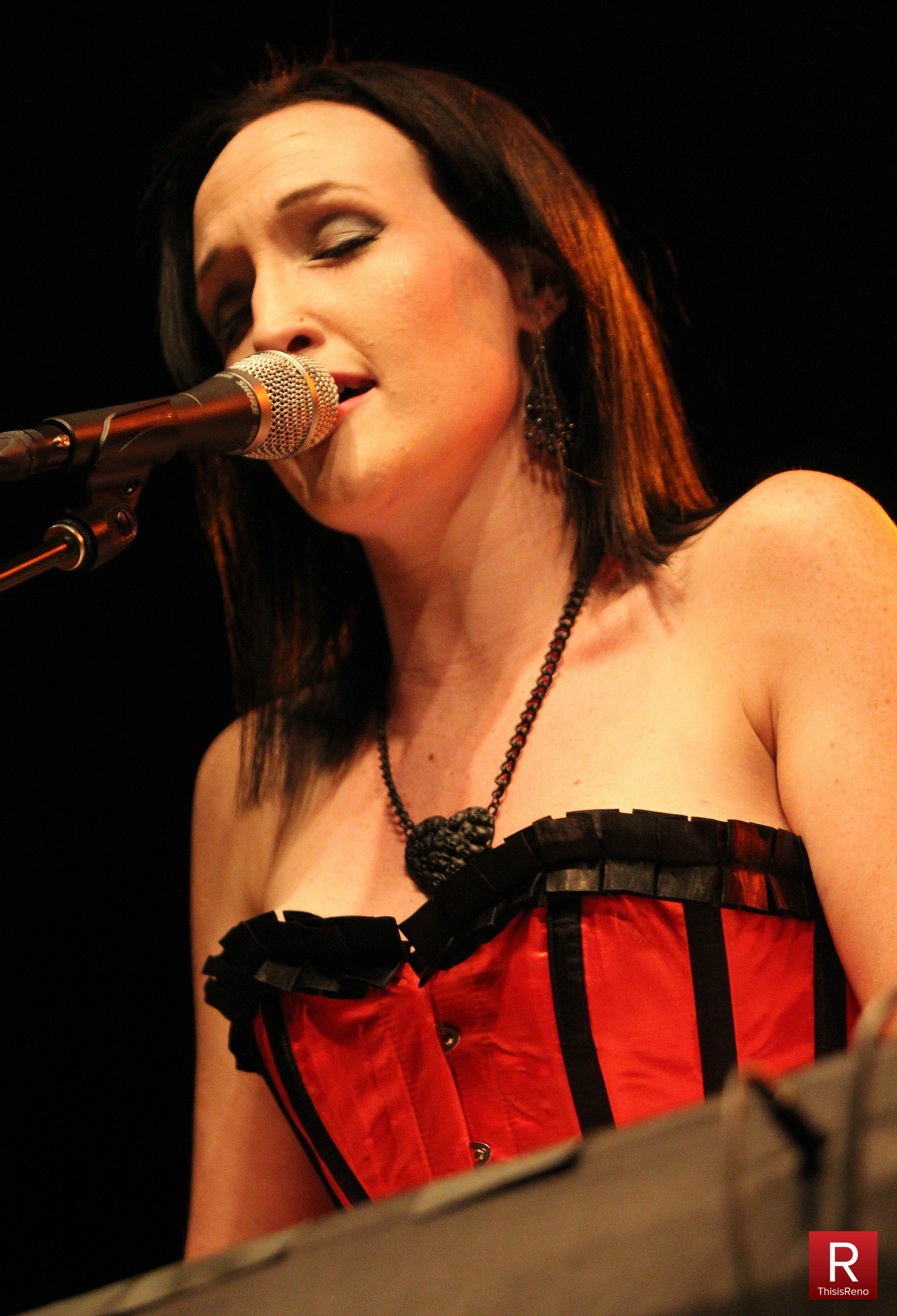 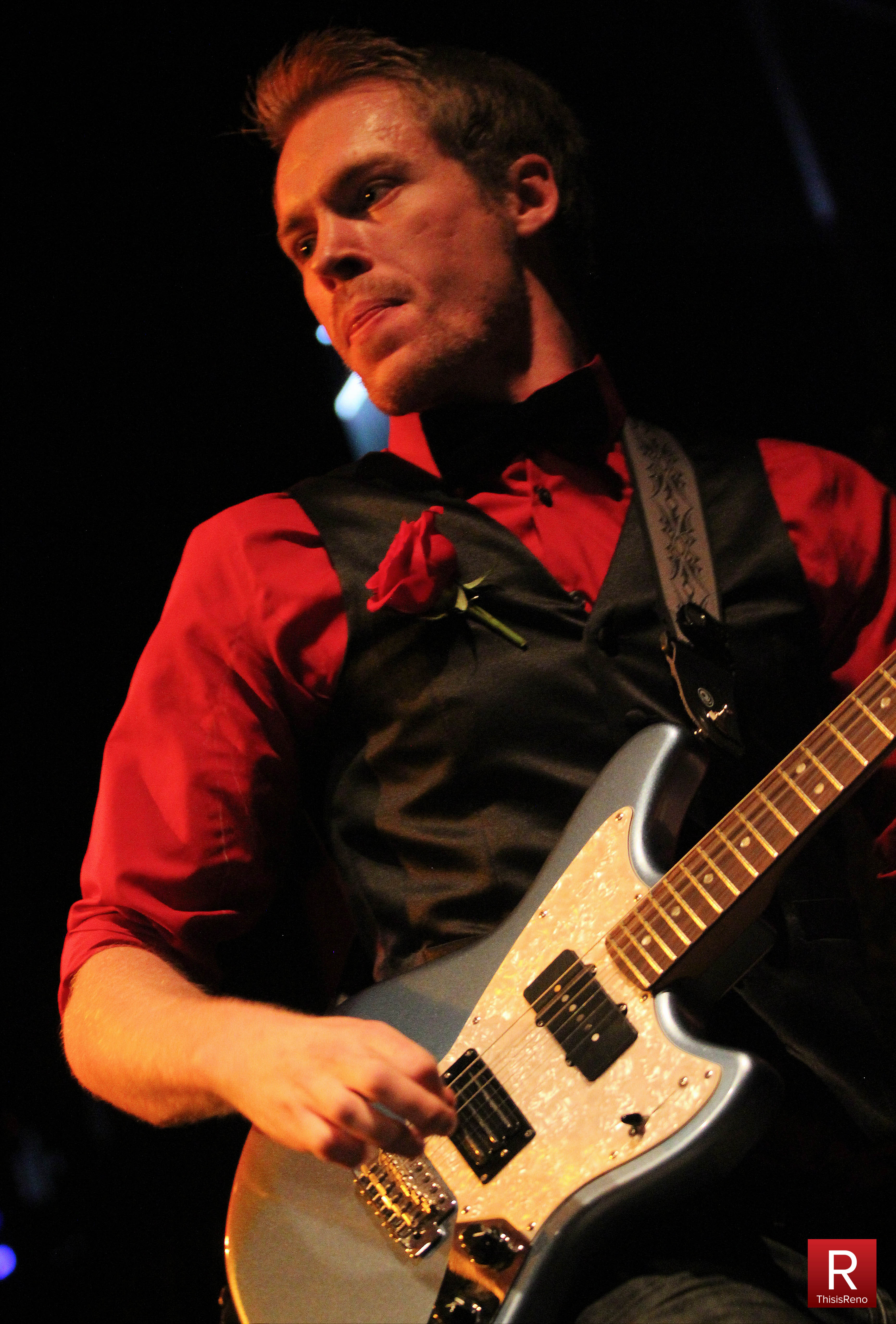 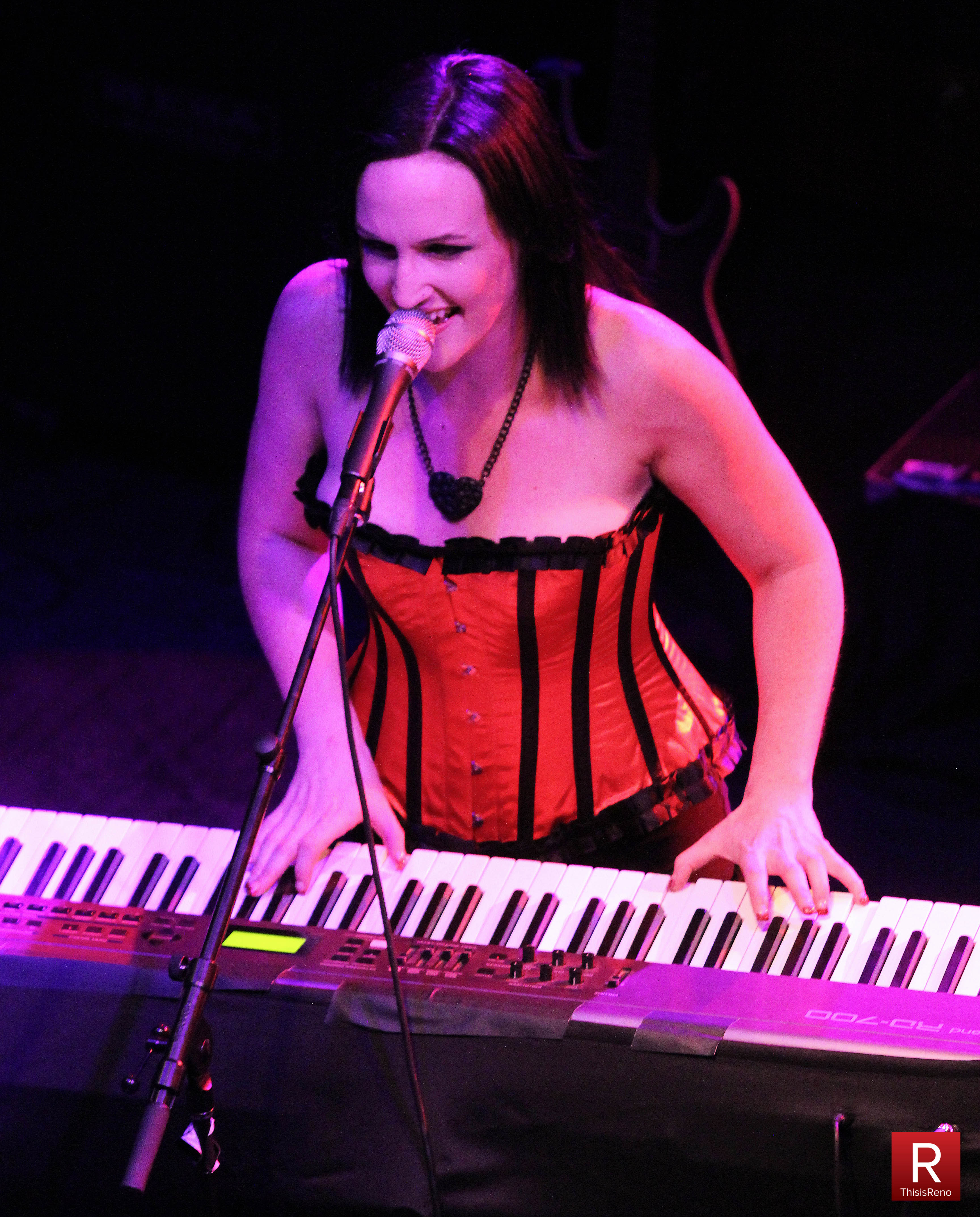 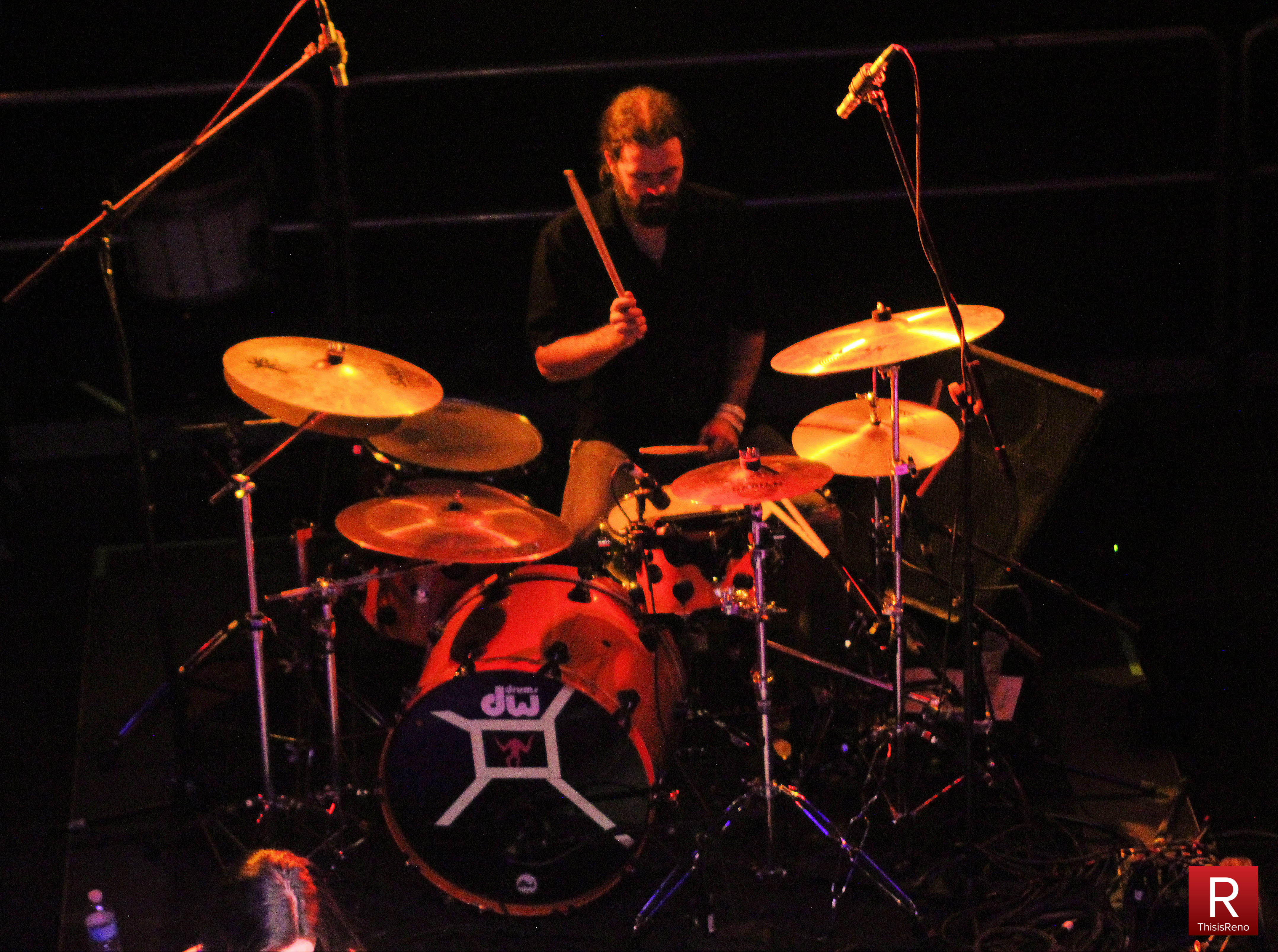 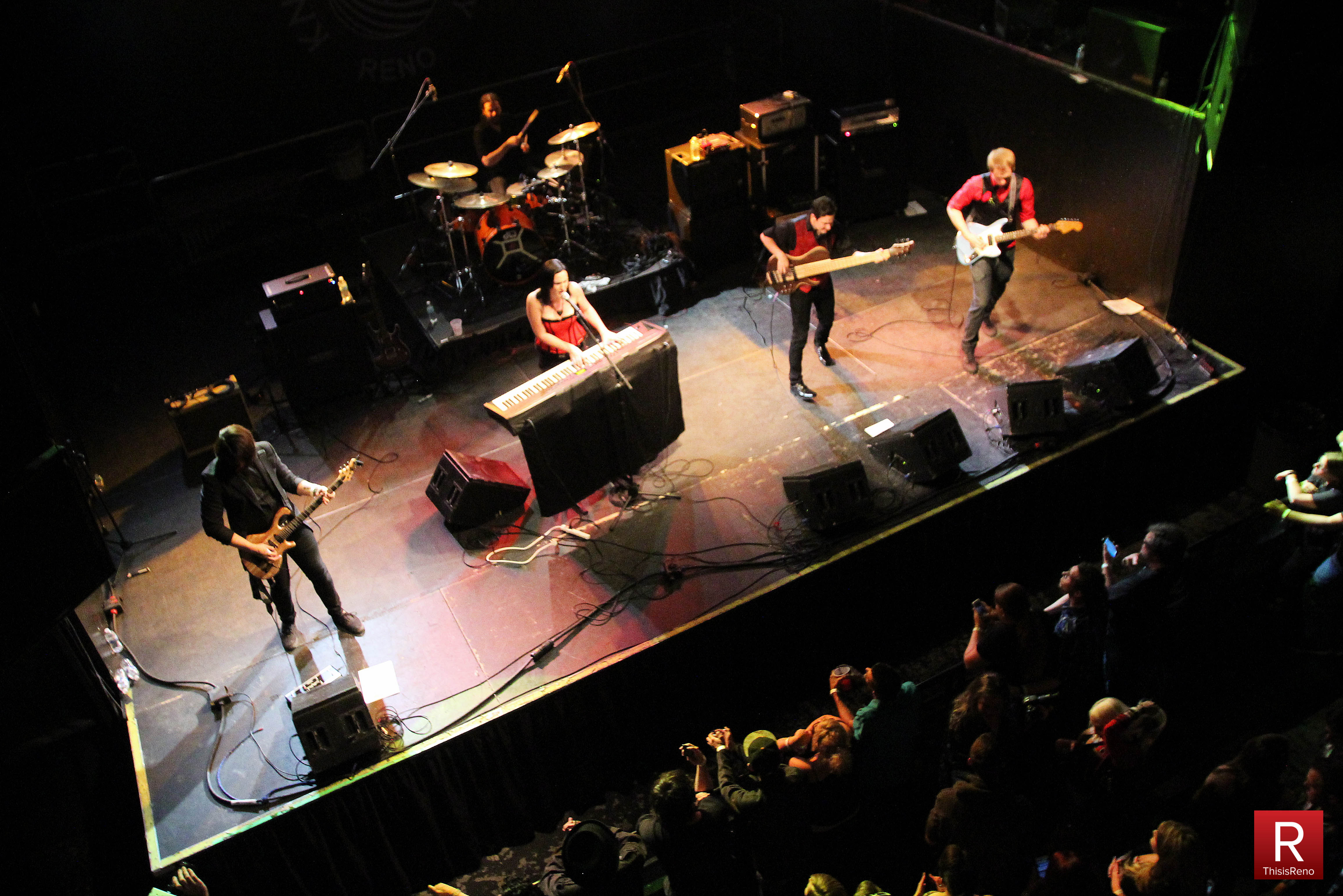 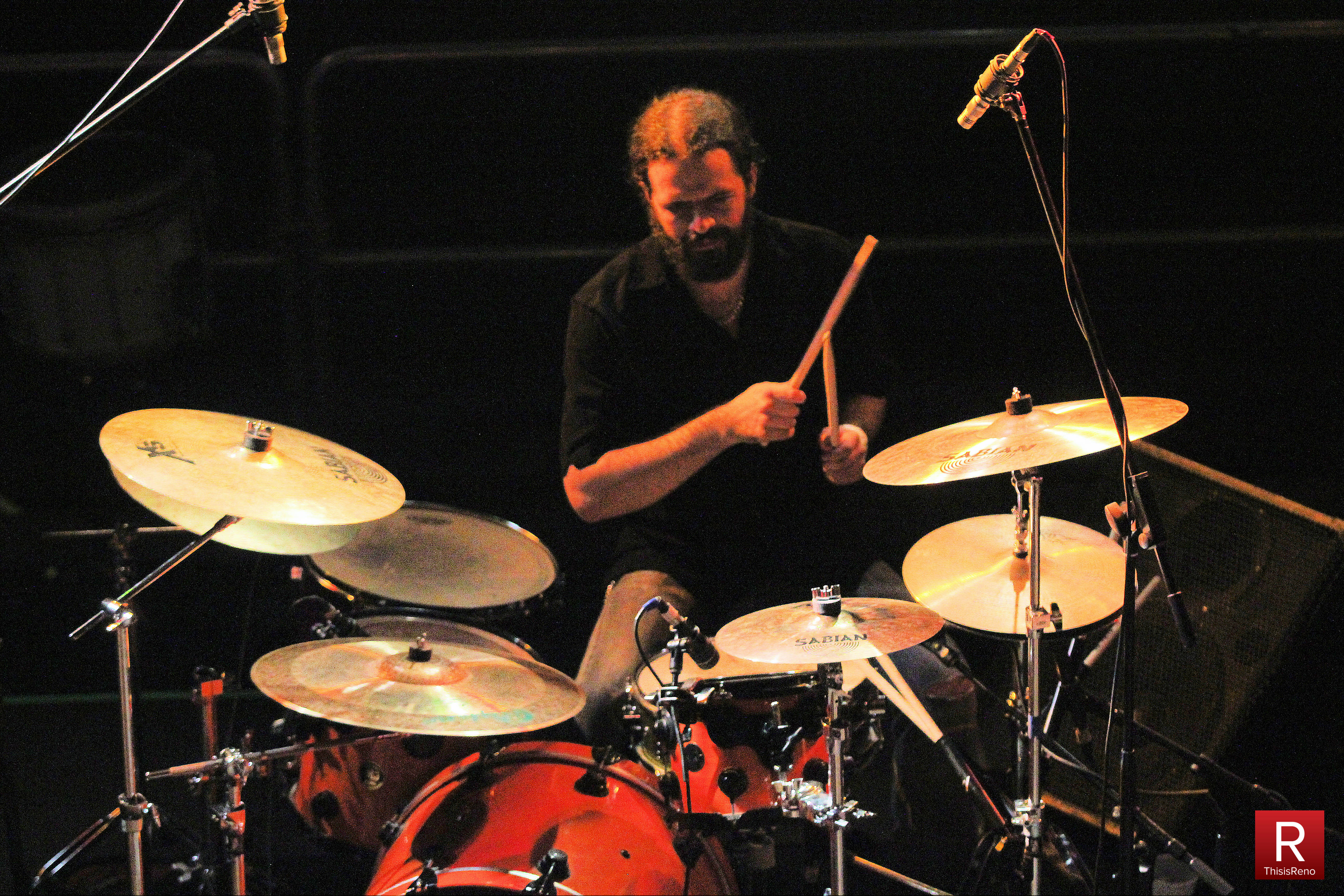 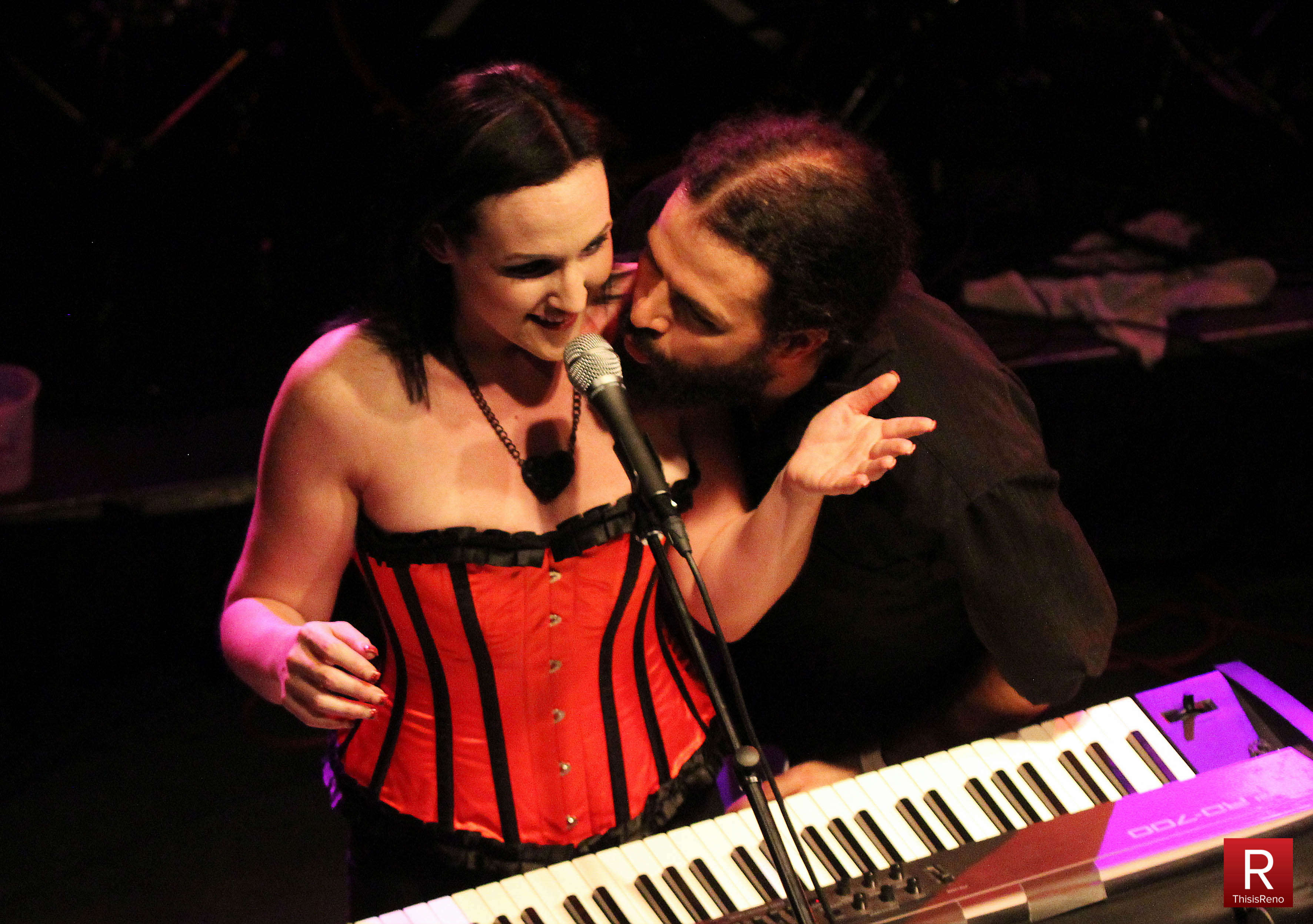 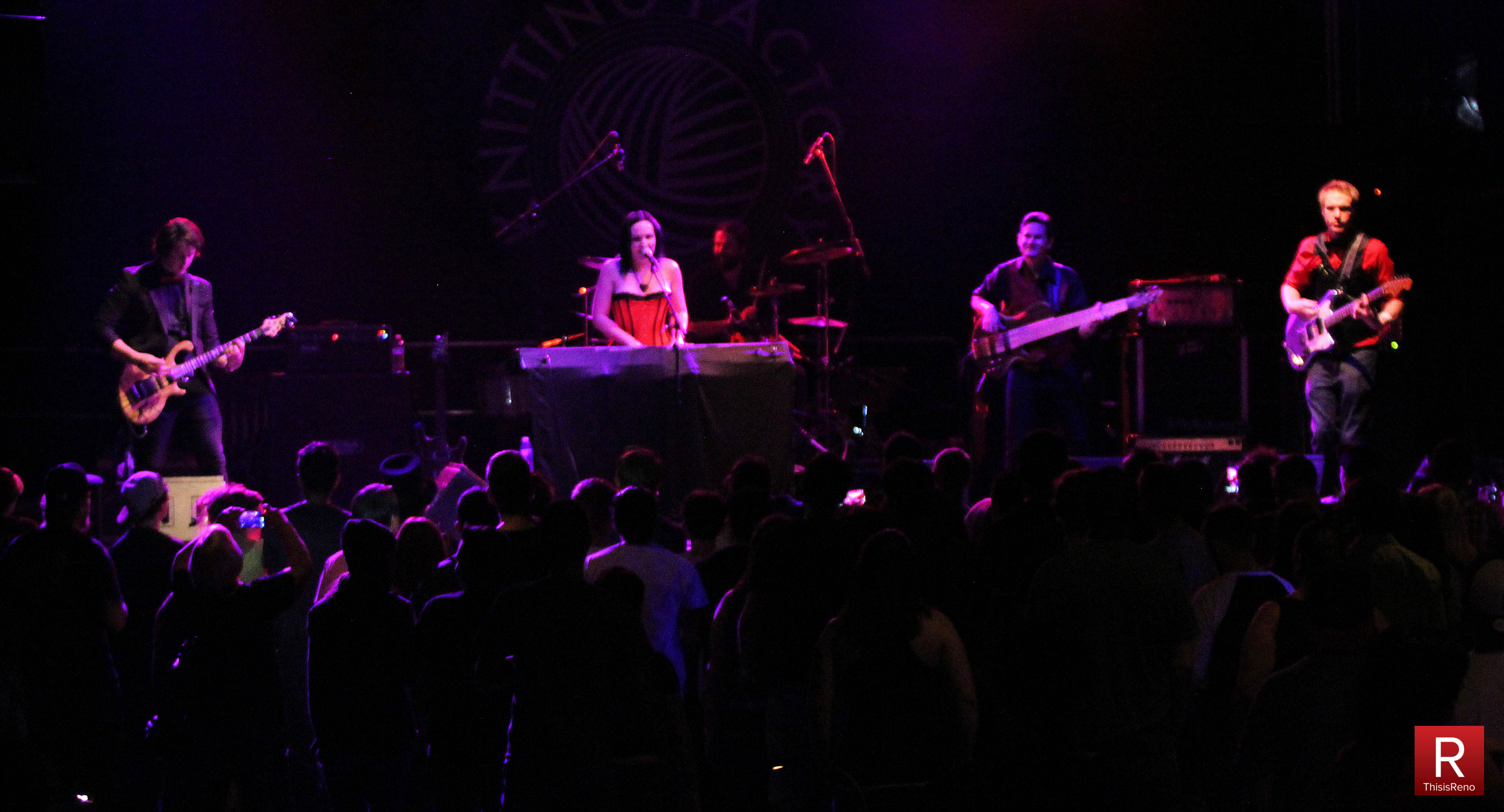 Alisha Sadler is a captivating alternative rock band formed in August 2015, based out of Reno, Nevada. The band is led by a very passionate vocalist, Alisha Sadler.

What’s most important is the vulnerability in their lyrics, strong musical chemistry and Sadler’s vocals are what makes this band what it is. Sadler also knows her way around a keyboard and she mostly does all the writing along with co-writer and manager, Ryan Mckinnon, which only adds to this band’s awesomeness.

This dynamic 5-piece group consists of members who are music lovers themselves, with influences ranging from Evanescence and Avenged Sevenfold to Victor Wooten, Tool and Queens of the Stone Age. This band is determined to entertain its audiences with animated stage performances, infectious anthems and just enough seduction to remind listeners how hypnotic rock can be.

Alisha Sadler takes her listeners on a journey through a musical world where passion and heartfelt emotion meet a pinch of darkness. Their debut album, “Blood Lust” is set to be released in 2016 and is sure to leave its listeners mesmerized by its haunting lyrics, dramatic melodies and diverse rock sound.

The band is also working on their first music video. Sadler and Mckinnon, publishers Dark Cloud Publishing, along with the assistance of Director of Photography Tyler Andrews are in the final stages of releasing an upcoming badass self-produced and directed music video that will be premiering soon. Be sure to keep an eye out for that, they tell me it’s going to be killer.

Sadler and her boys have performed at venues such as The Knitting Factory Concert House Reno (slideshow photos taken at the Knit on Sept. 11, 2015), they have also played at the Psychedelic Ballroom & Jukejoint (PB&J’s) and St. James Infirmary.

The band’s next big show will be at Reno’s newest concert venue, The Rockbar Theater, where the band gets the honor of being the venues very first local Reno rock band to headline a show there. Along with Alisha Sadler as headliner, another Reno local favorite Authmentis is slated be the opener.

The show is scheduled for Wednesday July 13, 2016 and it’s a free show. The venue wants to test the waters for the local music scene and they picked two of the best to do just that, so attendance is very important for this one. Everyone including all of local bands that want a gig there really needs to be in attendance so they all have a chance to get on a bill there in the future. I can’t stress enough how important filling this show is to the local music scene.

I asked Sadler in an online interview what she thought about being the first local rock band to get to play at this awesome new venue as the headliner. She replied,

“We are absolutely overjoyed to be the first Reno rock band to play the gorgeous Rockbar Theater as the headliner along with our friends in Authmentis. It really makes no difference to us who gets the title of headliner, what really matters is that both bands blow the roof off and give the fans what they want, a kick-ass concert that they will remember for a long time. When we got an up close and personal tour of the newly remodeled concert house, we were instantly amazed. The elegantly Gothic atmosphere couldn’t be more perfect and we knew we wanted to make this place our new home.”

After all is said and done, the one thing I know for sure is Alisha Sadler is going places, hopefully straight to the top where they belong.

Just in case you don’t know, the Rockbar Theater is located where the Knitting Factory used to be.
(211 N Virginia St. Reno, NV 89501)

Be sure to check out Alisha Sadler and Authmentis at the Rockbar Theater on July 13, 2016 and always remember to support your local bands and venues … GO TO A SHOW !!!!

Rockbar Theater let’s the locals rock the house with Alisha...