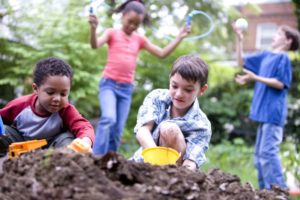 Nevada children are better off now than they were in the past few years. New data by the Annie E. Casey Foundation found that the Silver State is showing improvement in many categories but still ranks low in relation to other states.

The annual Kids’ Count data book was released today, and although at 47th, Nevada’s health and education investments appear to be paying off said Michael Pomi, executive director of The Children’s Cabinet.

“I am the most optimistic that I’ve been for many years that this number … will begin to improve now … and we’re showing improvements in all the things that matter,” he said. “Those kinds of things embolden me to say that we’re headed in the right direction.”

Nevada showed improvement in education and health, but economic well-being worsened in recent years. One example is the percent of children under 18 living in poverty has increased to 22.2 percent in 2014 from a low of 14.3 percent in 2005. Washoe County’s rate is 19.2 percent.

The Foundation releases the report each year and analyzes child well-being  in health, education, family and the community. 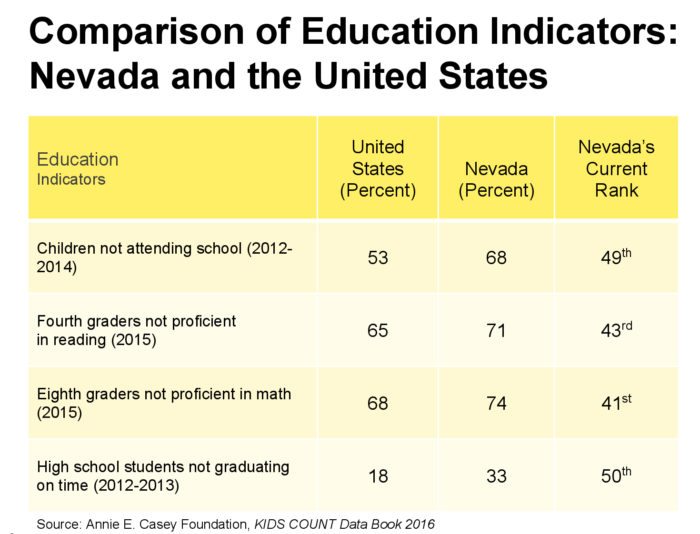 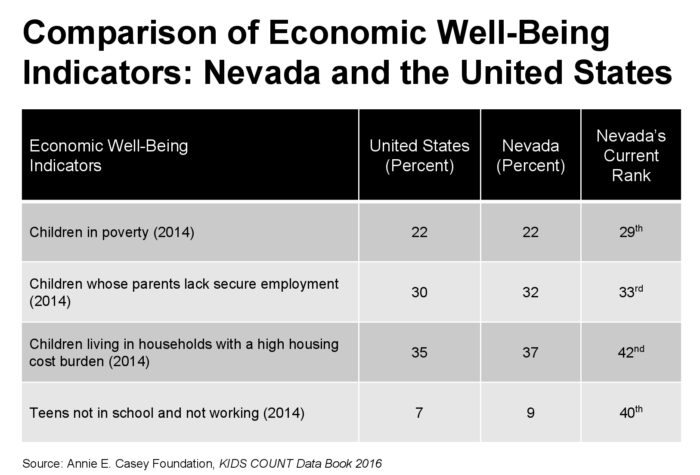