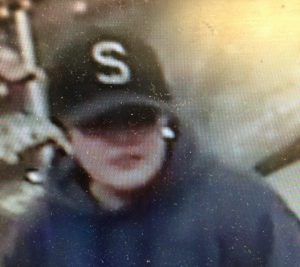 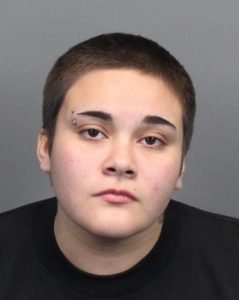 UPDATE: After tips from citizens, the suspect was identified as 18-year-old Reno resident Kassandra Portillo. Detectives with the Regional Crime Suppression Unit (RCSU) located her in Stead where she was detained without incident. According to police, Portillo agreed to be interviewed by detectives and admitted to the Sunday morning Robbery.

The Reno Police Department (RPD) is looking for a suspect who robbed a Jackson’s convenience store early Sunday morning.

The store is at 10585 Stead Boulevard. The suspect is described as a white or Hispanic female, approximately 18-20 years old with a heavier build, and was last seen wearing a black hat with an S on it, blue hooded sweatshirt, black pants and black shoes.

The store’s clerk told officers the suspect pulled up her sweatshirt showing the clerk she had a gun in her front waist band. The suspect left the area in a silver 4-door sedan with black rims. 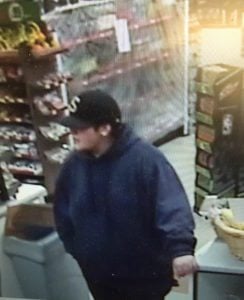 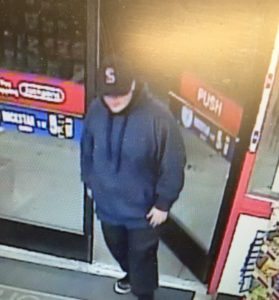