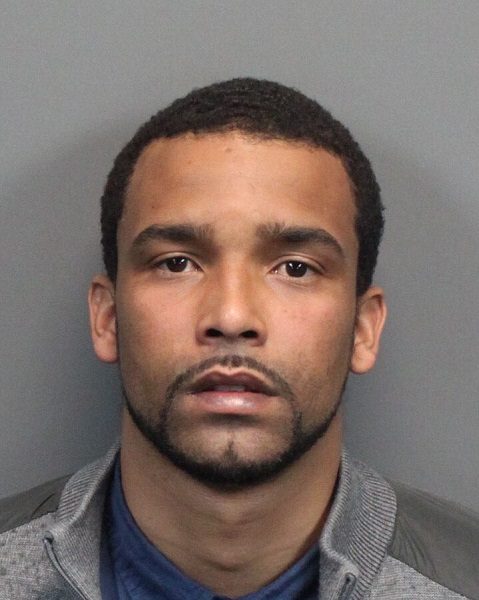 Since early February, Reno Police Department (RPD) detectives have been working on a case involving an employee of a local insurance company who, it is alleged, was fraudulently using customer information.

On March 8, 2016, RPD detectives located Davis at his former employer’s office and transported him to the Reno Police station for an interview.

“During the interview with the suspect … he admitted to detectives that he had stolen the identity and credit cards of clients and used them illegally,” RPD said. “Davis was arrested for several counts of Burglary, Obtain/Use of another Persons ID, and Use/Possession of a Credit Card of another without Permission.”

RPD is reminding citizens to never give too much personal information on their accounts or credit cards and to frequently check their account statements.