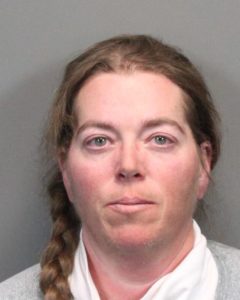 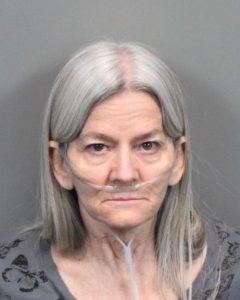 The arrests follow a welfare check that revealed unsafe and unsanitary living conditions for children living in the pair’s residence.

Deputies responded to the Dean’s property after Washoe County Regional Animal Services officers requested assistance to check on several animals on the property.

According to the Sheriff’s Office: “Deputies on scene observed deplorable living conditions due to the many animals living on the property and within the residence. Animal feces and urine was found throughout the house.

“While investigating the incident, deputies discovered that there were three children (ages 11-14) living in the home and contacted count Child Protective Services (CPS).  Together they were able to make the determination that the conditions were not suitable for the three children who had been living in the residence.”

Kathleen and Joleen Dean were arrested on three counts each of felony child neglect.  They are also facing 19 charges of animal cruelty.

The children are in custody of CPS. The animals are receiving veterinary treatment.

“Anyone wishing to assist with the care of these animals can donate to the Washoe County Regional Animal Services injured animal fund,” said the Sheriff’s Office.