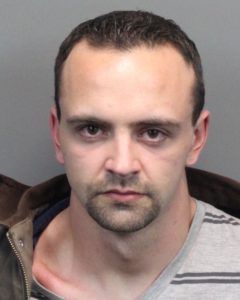 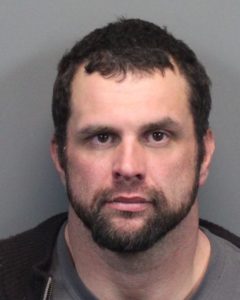 The Washoe County Sheriff’s Office (WCSO) announced yesterday the arrest of two men for staging an armed robbery of a 7-11 in Sun Valley.

Tips to Secret Witness helped lead to the arrests.

“John Paul Alvarez, age 34, and Scott Jacob Ibbotson, age 25, both of Sun Valley, were booked into the Washoe County Detention Facility on Friday, January 29, 2016 on multiple charges related to the robbery,” the WCSO said in a statement.

Ibbotson, an ex-employee of the 7-11, was working on the night the incident occurred, the Sheriff’s Office said.

“Later that day … detectives investigating the incident released information about the suspect and suspect vehicle in the hopes of generating information from the public. Thanks to valuable leads from Secret Witness, detectives were able to determine that Ibbotson and Alvarez, who played the role of the ‘armed robber,’ were working together,” deputies said.