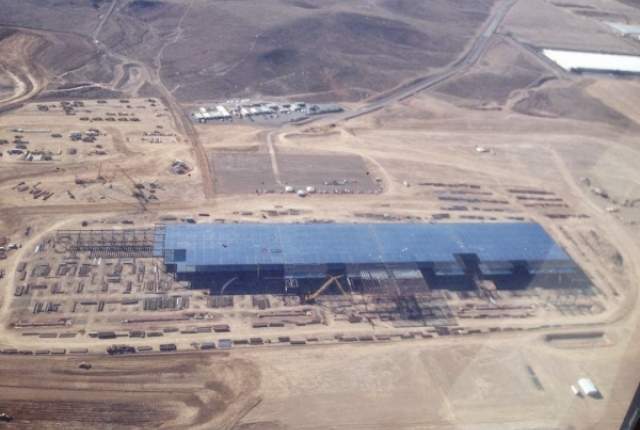 CARSON CITY — The state Board of Transportation on Monday approved a $76 million contract with a company to design and build a new road to improve access to the Tesla battery plant now under construction in Northern Nevada.

Ames Construction Inc. was named last month as the “apparent best value” proposer to design and build the USA Parkway. Transportation officials then negotiated a contract with the company and presented it to the board. The vote for approval was unanimous.

Ames was one of four companies on a short list that was scored on the USA Parkway project, which consists of a new road from where Tesla is based near Interstate 80 south to U.S. Highway 50.

The project is expected to be finished by fall 2017.

Commissioner Len Savage called the project “a lifeline to the new Nevada.”