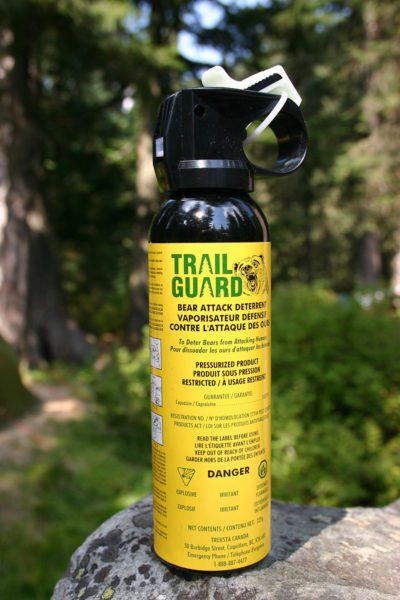 A dispute between two individuals at the Peppermill Casino Resort Spa on January 1, 2016 ended in one subject spraying the other with bear pepper spray.

Several surrounding patrons were affected by the pepper spray and received medical treatment from paramedics.

The spraying suspect was described as a Hispanic male in his 20s last seen running north on Virginia Street from the Peppermill. The canister of bear repellent pepper spray was recovered nearby.

Reno police are asking those affected by the incident to file a police report using the online reporting system at http://applications.reno.gov/coplogic/start-report.html and select “disturbing the peace” for the type of incident and to reference case number 16-0007 in the narrative section.