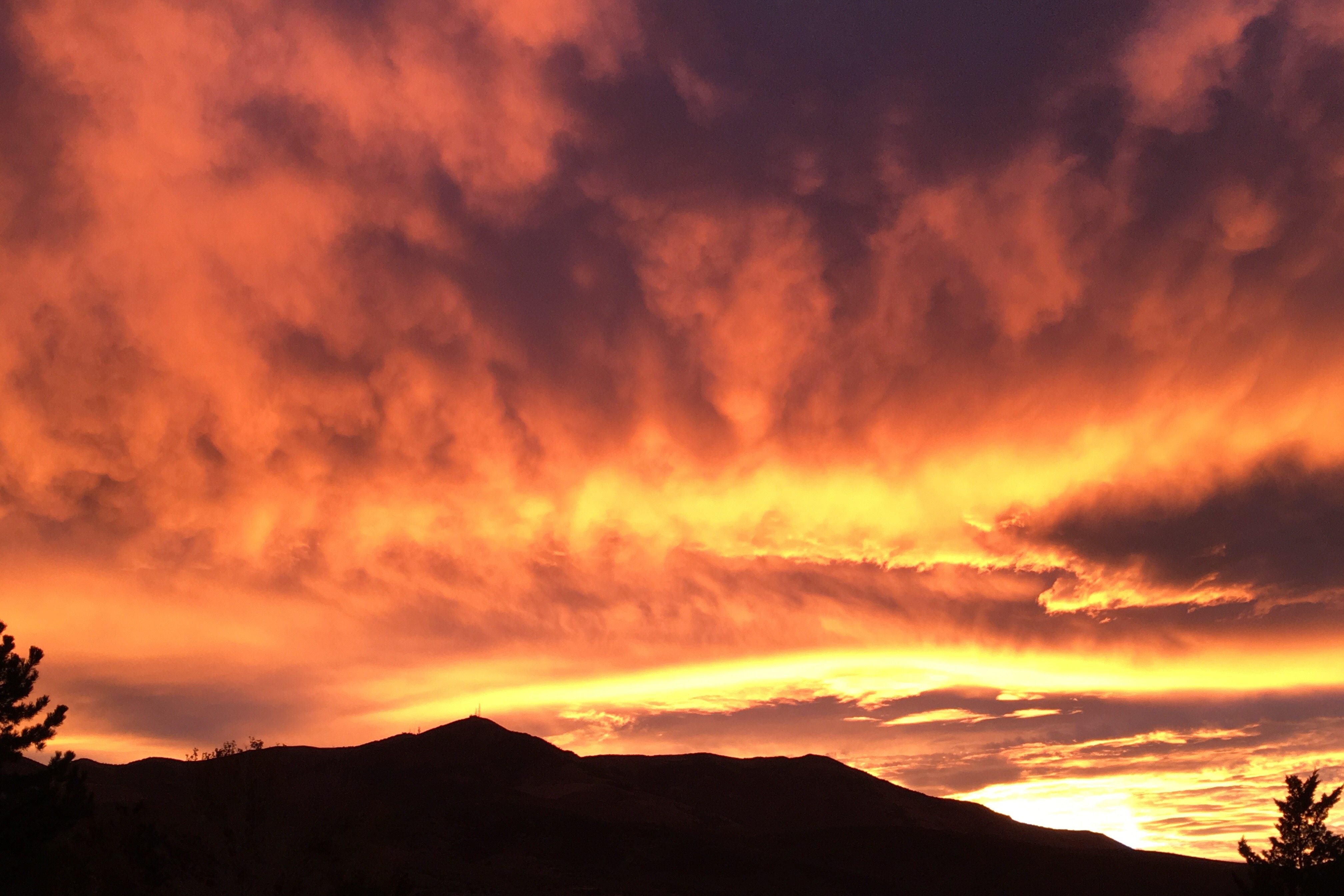 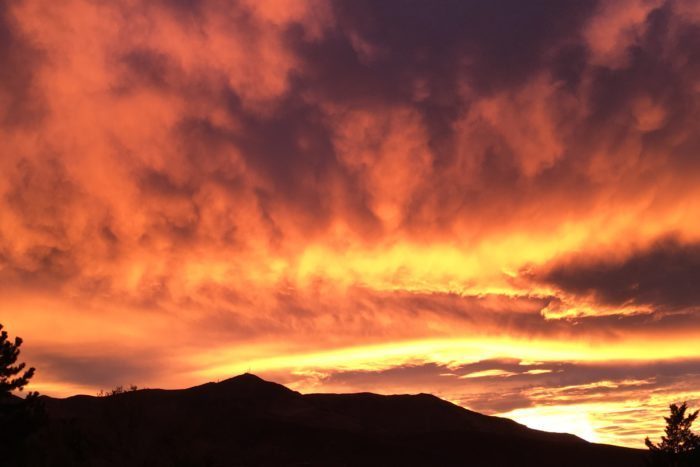 Chukar and quail seasons are scheduled to open this weekend and the Washoe County Sheriff’s Office reminds recreational shooters of county ordinances governing discharge of firearms as well as “congested area” restrictions.

The ordinances (Washoe County Code 50.092 and 50.158), along with information and maps highlighting congested and restricted areas, can be found on the Washoe County Sheriff’s Office website at WashoeSheriff.com. Enter “congested area” in the Search window.

As part of an ongoing initiative by the Sheriff’s Office to increase public awareness about congested area restrictions, informational signs have been posted in high occurrence areas throughout the county. These informational signs include a map that highlights the prohibited area, and both the 1000 foot restricted and 5000 foot unrestricted shooting areas.

Everyone who plans to recreate in these areas, not just shooters, should familiarize themselves with these restrictions and maintain awareness of activity taking place in their surroundings while in the outdoors.

The Washoe County Sheriff’s Office takes residents’ safety seriously, and will issue citations to anyone found discharging a firearm or air gun within the prohibited areas.

Residents with concerns about activity that may be illegal or dangerous should immediately call the Sheriff’s Office at 785-WCSO (9276).