Nevada Looks for Redemption and a Homecoming Win Versus Hawaii 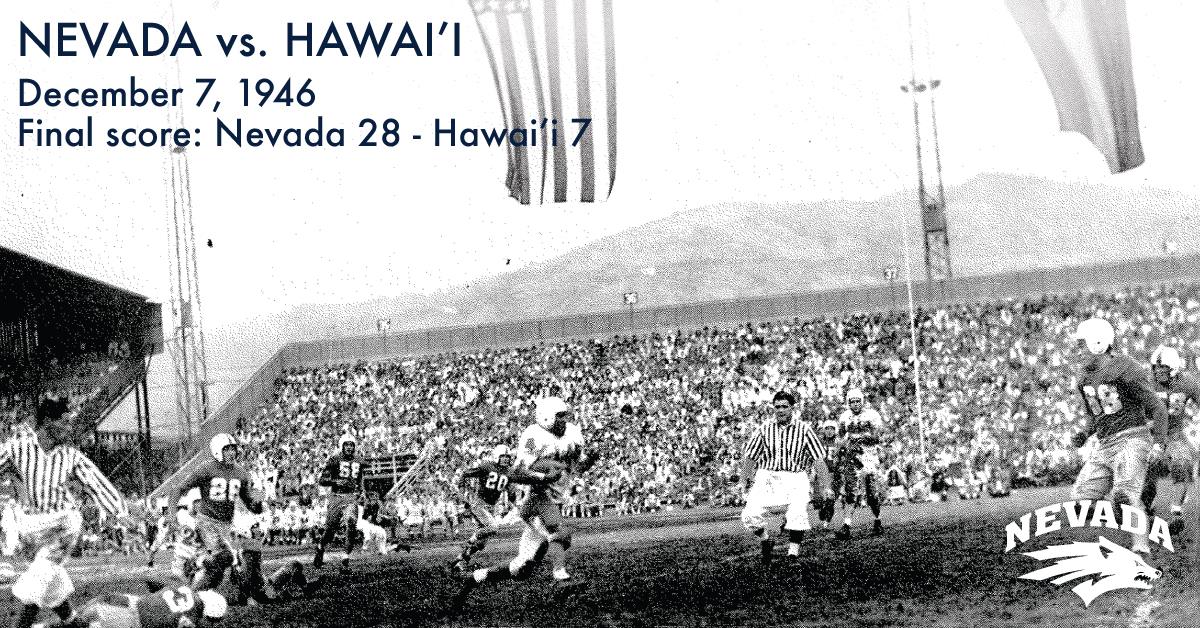 If you’re a fan of the Nevada Wolf Pack you may be a little heartbroken after last week’s debacle against a very bad Wyoming team.

There were a lot of major issues to pinpoint from Saturday’s game at Wyoming. We can point out a number of things from poor fundamental play on offense and defense to a lack of energy. Whatever the reason, Nevada lost a game to a team they should have beaten.

“We’re disappointed by the last month of the season,” stated star running back Don Jackson. “We’re working (to) have faith, my hat’s off to the people that really stick it out with us. There’s up and downs in a season. That’s all over the country. Teams are having ups and downs and we’re one of those teams right now.”

Nevada has defiantly struggled out of the gate but the plan is to not allow last week’s failures or early season failures get in the way of this week’s success, especially this weekend against an upset-minded Hawaii team on homecoming.

Running back Don Jackson finished his comments off with one last message:

It has been a bumpy ride to say the least, but there is a lot to be excited about if you’re a fan of Nevada football. For starters, Nevada will hold its third annual March from the Arch on Friday as part of homecoming week. Food trucks, a dance performance and the Wolf Pack marching band will play downtown from 6-7:45 p.m. The Reno arch will turn blue around 8 p.m. before the march from downtown Reno to UNR’s campus.

All that excitement will jump start Saturday’s game with a 1 p.m. start time. As I mentioned before, Hawaii is a very upset-minded team. Hawaii comes in a lot like Wyoming last week, not very good. Hawaii averages 16.6 ppg, the third worst in the nation, and 289 yards per game, the second worst in the nation.

Hawaii’s quarterbacks have completed just 46 percent of their passes. Hawaii has only one running back with more than 200 yards and one receiver with more than 300 yards, so they’re not really balanced in either area.

The Hawaii defense is a lot better than their offense, but that’s not saying too much. Hawaii still allows 32 ppg, which is 10th out of 12 MW teams. Hawaii really struggles against the run as opponents average 226.6 rushing yards per game on them.

That stat really falls into Nevada’s favor because Nevada is a very run-first oriented team.

All in all this is a very winnable game for Nevada they just have to produce the right mindset and not allow past experiences to dictate the outcome of the game. The one hope the team is left with is that it is homecoming and hopefully the atmosphere of MacKay can have a calming influence on the team.

Saturday’s game will be played at MacKay Stadium at 1 p.m. Fans are also invited to take part in all the other Wolf Pack homecoming festivities.