Man Arrested for Sexual Assault of a Minor 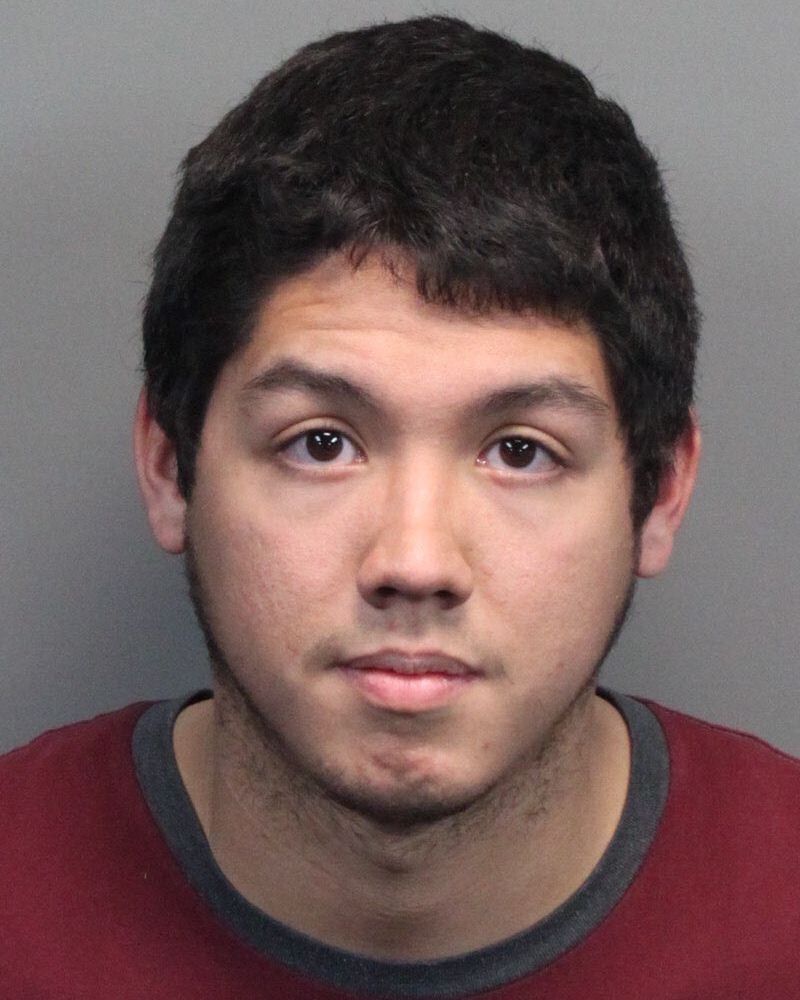 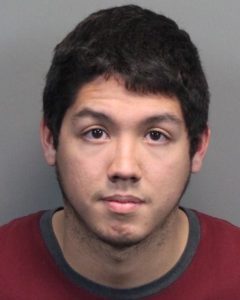 A Reno man was arrested last week for sexual assault of a minor, an 8-year-old.

Reno Police said that “detectives became aware of the above … case, where an 8-year- old reported that she had been sexually touched by an adult male.”

While investigating, it was determined that Nicolas Nunez-Niera, allegedly a family friend of the victim was at a Reno residence with the child when the assult occurred.

Police said that it is possible that there are two more victims who have experienced similar events.

Additional cases are still being investigated.