Mayor Focuses on Progress in State of The City Speech 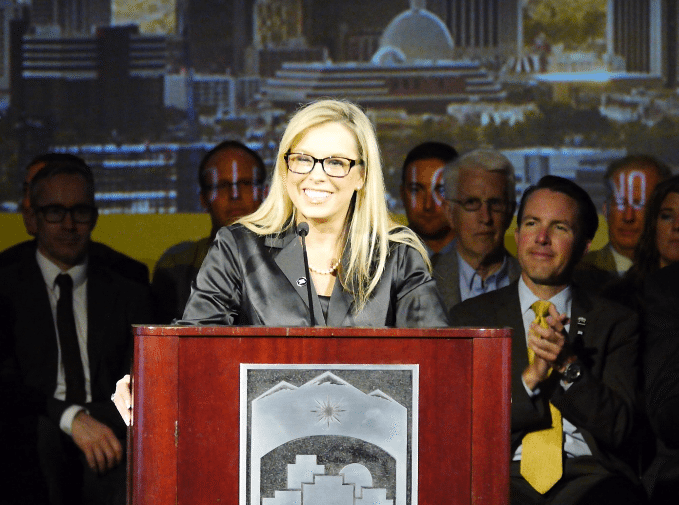 Flanked by members of the City Council, public dignitaries and city staff, Reno Mayor Hillary Schieve had a message of optimism about the current state of the Biggest Little City.

Art, tourism, debt reduction, public safety and in an uptick in business activity each received emphasis by the mayor as indicators of the city’s progress while the recession has slipped away.

“After years of downsizing and difficult decisions, I am elated to announce tonight that Reno is growing again. Reno’s population is currently more than 235,000 with an additional 200,000 people living in Sparks and unincorporated Washoe County,” she said. Unemployment, is half of what it was a few years ago.

What do you think of the Mayor’s speech? Please comment below!

Microsoft, she announced, is upgrading its campus with $10 million in improvements.

Negatives, with promise for improvement, include a $1 million blight mitigation fund and an aggressive approach to graffiti, weekly motels and dangerous buildings.

“Creating a vibrant downtown was identified in a recent city survey as a top concern for residents. It is also a priority for your City Council,” she said. “In order to achieve this, we have begun to develop a strategic action plan to address homelessness, cleanliness and public safety downtown.”

Less tangible were specifics to address Reno’s noted homeless population, other than help through a city task force and working with the Governor’s Office “and our regional partners to eliminate gaps in service and expand access to low income housing.”

Police and fire departments received kudos with the Reno Police Department unveiling soon a new app, and the Reno Fire Department is expected to grow with new hires.

“Finally, for the first time in eight years, I’m proud to announce we are hiring new firefighters. That means more boots on the ground to help keep our community safe,” she said. 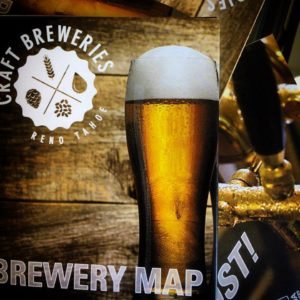 More than 400 were in attendance at the Joe Crowley Studio Union on the University of Nevada, Reno campus.

The state of the city ended with an invitation to sample beer at St. James Brassiere, where the city, the Nevada Craft Brewers Association and RSCVA unveiled the new Reno-Tahoe craft beer guide.