The Everyday Heroes of the American Red Cross 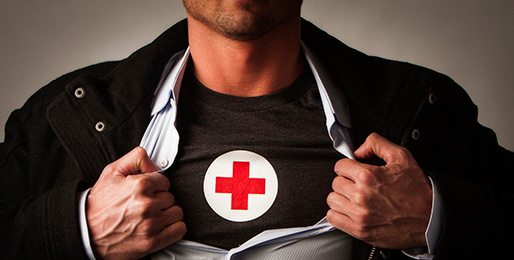 Every single day, the American Red Cross helps thousands of people who have been struck by disaster, whether fire, flood, or earthquake. They not only provide food and shelter, but physical and emotional support during difficult times.

Nominations are being accepted now through July 10, 2015. More information and nomination forms can be found on the Everyday Heroes site.

Greater Nevada commits to matching up to $5,000 to American...

Down By the River Homeless Face Difficulties

Red Cross is reaching out for volunteers for Martin Luther...