LAS VEGAS, Nev. – Senior defensive end Brock Hekking was named to the Preseason All-Mountain West Team, and Nevada was predicted to finish third in the West Division as the conference opened up its preseason media days event here on Tuesday.

Hekking, a 6-foot-4, 255-pound senior from Vacaville, Calif., is a two-time All-Mountain West honoree. He is seventh among returning players in career sacks with 17.0. Entering his senior season, he ranks eighth (tackles for loss, 24.5) and sixth (sacks, 17.0) on Nevada’s career charts.

The preseason poll, which was also voted on by media, saw Boise State as the predicted champion on the Mountain side and Fresno State was the narrow selection over San Diego State on the West side.  Nevada was given three first-place votes and was picked third in the West, followed by UNLV, San Jose State and Hawai`i.

Fresno State and San Diego State, which each received 15 first-place votes, will visit Mackay Stadium this year along with Boise State and Colorado State. The Rams are picked third in the Mountain division so four of the predicted top five teams in the conference are on Nevada’s home schedule.

The Mountain West Media Days began Tuesday with the Mountain Division coaches and players meeting with media. The West Division in on tap on Wednesday with second-year Wolf Pack coach Brian Polian joined by Hekking and senior quarterback Cody Fajardo.

Fans can watch portions of the event on the Mountain West Network at www.NevadaWolfPack.TV.

Additionally, single game tickets for all Wolf Pack home football games are slated to go on sale Aug. 8. The ticket office reserves the right to delay on sale dates if inventory is limited. Call (775) 348-PACK or visit NevadaWolfPack.com for more information. 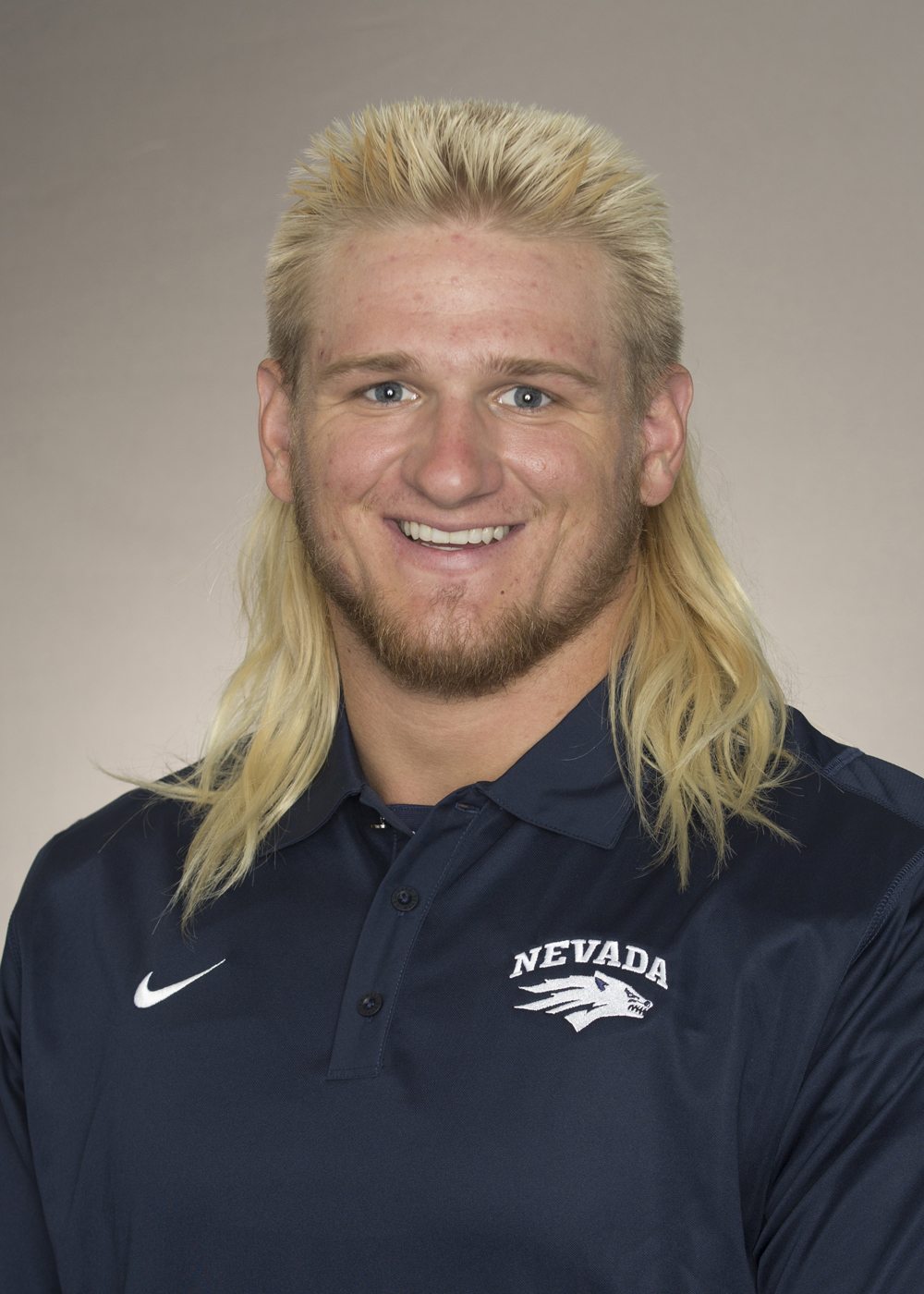