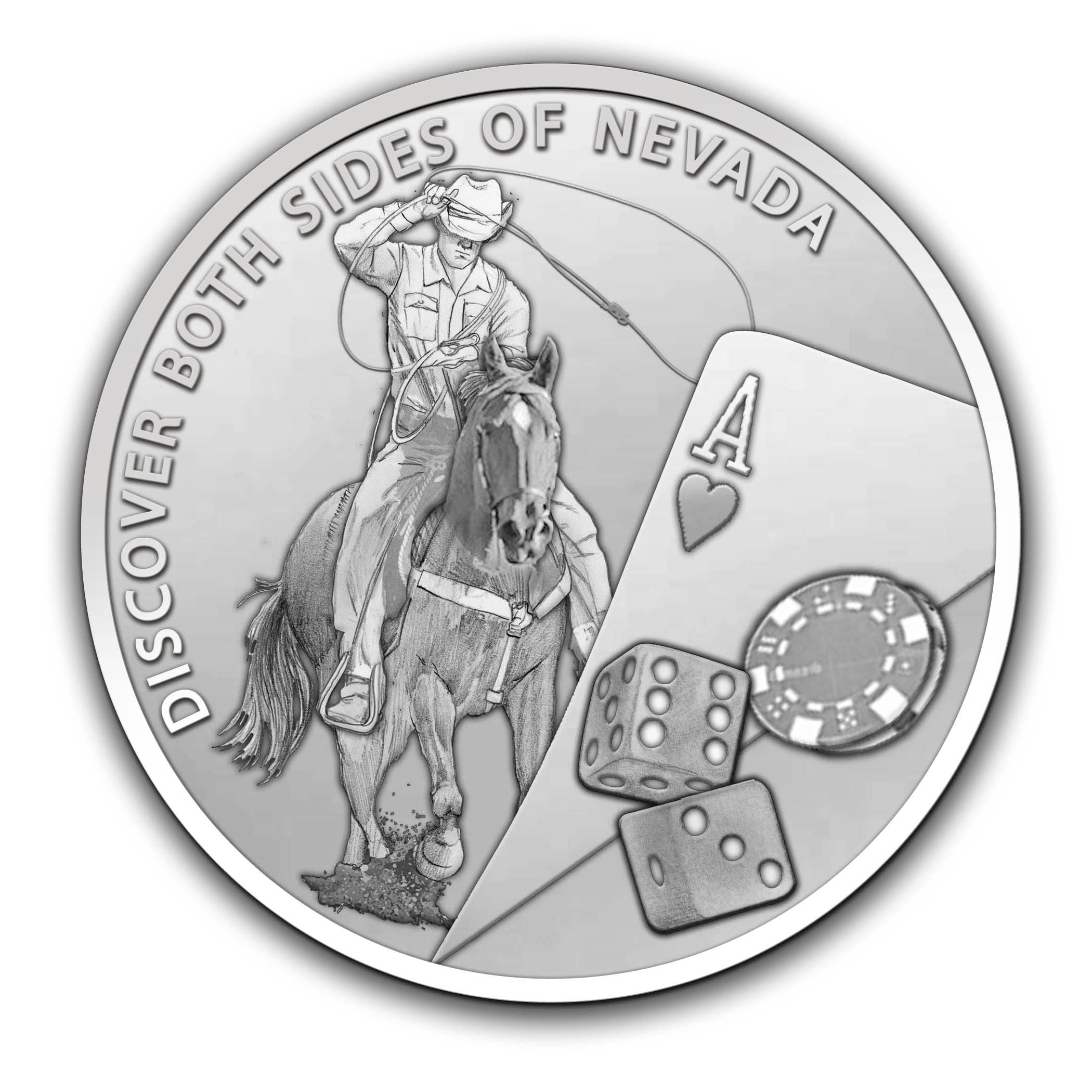 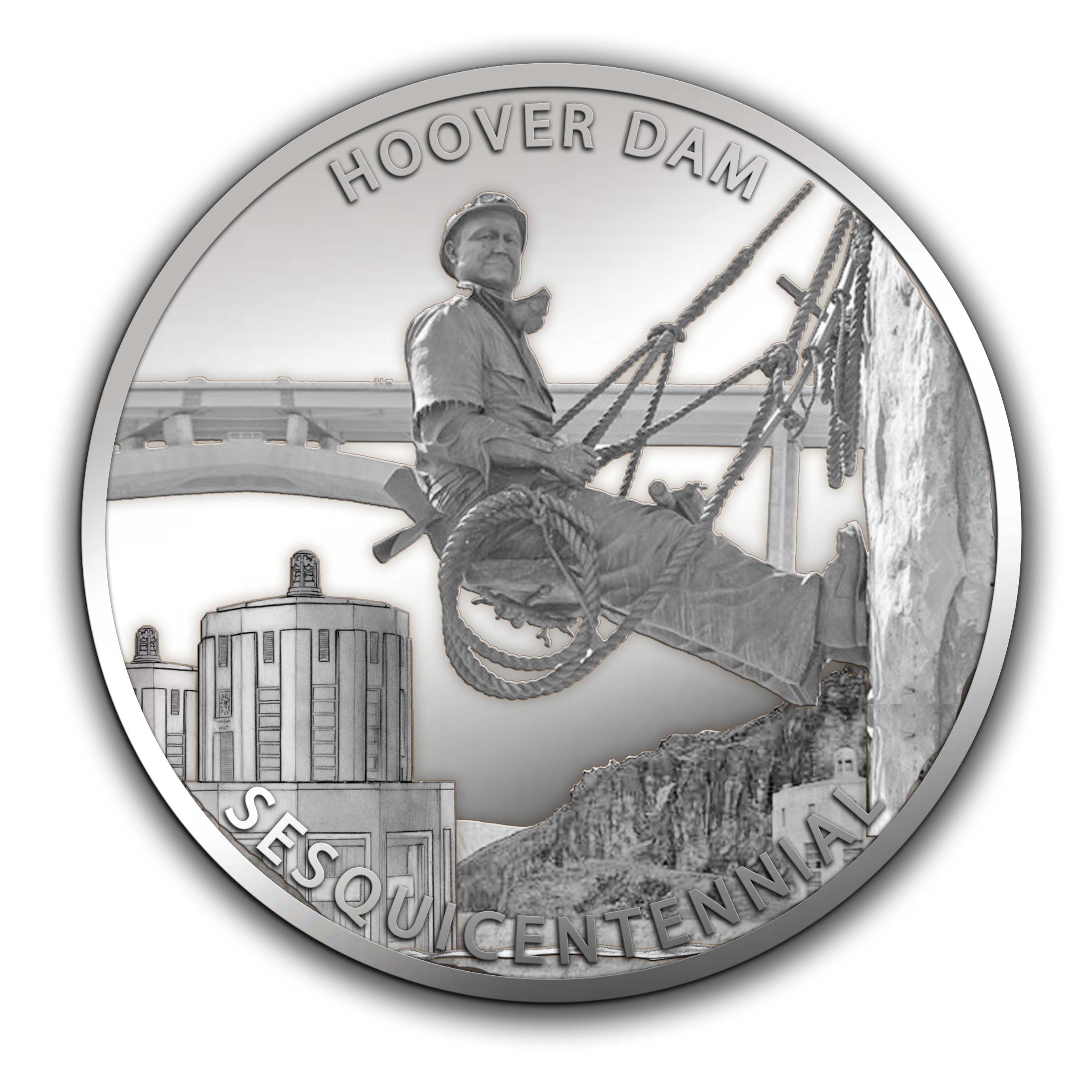 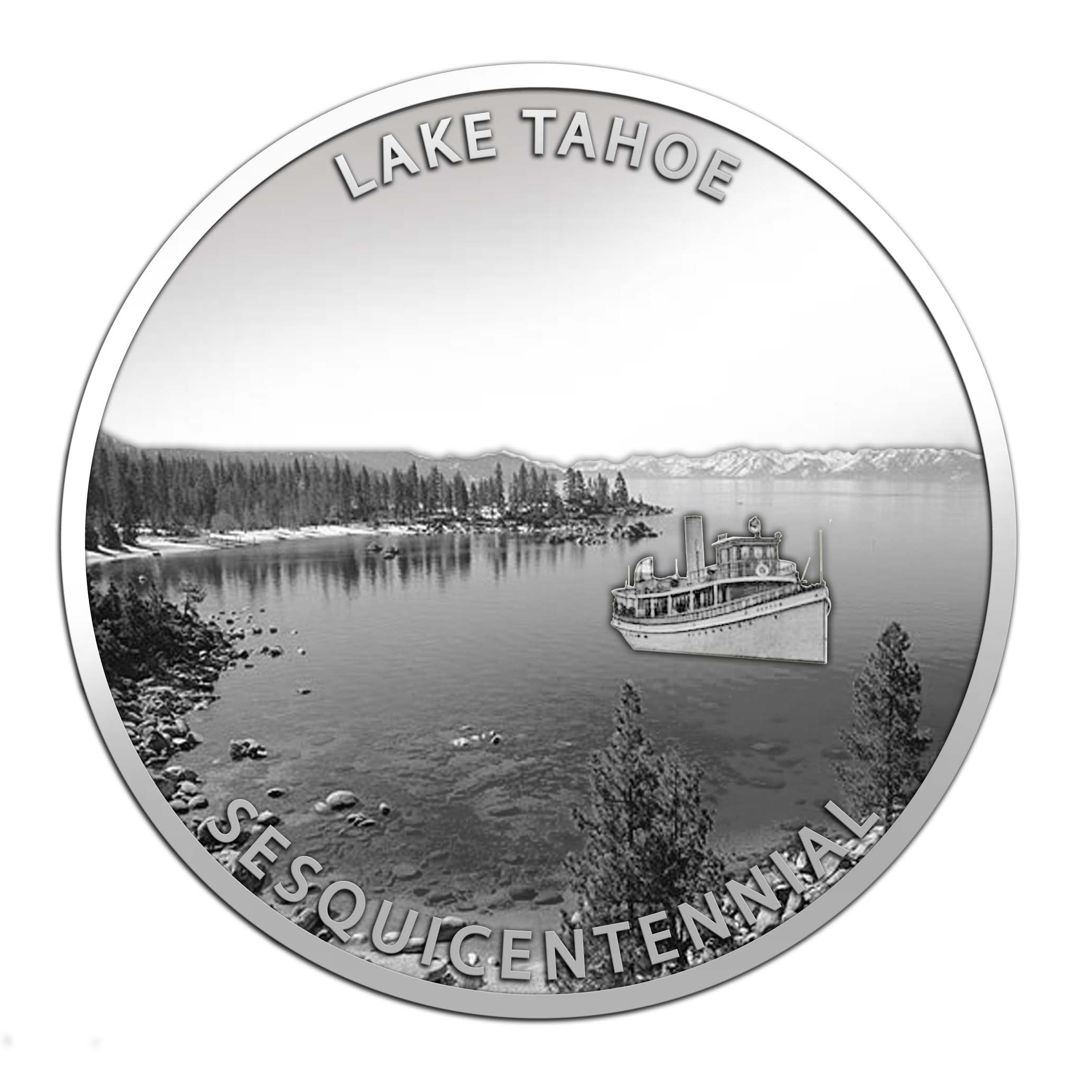 CARSON CITY — In honor of Nevada’s 150th birthday, the Nevada Sesquicentennial Commission is inviting Nevadans to vote for the fourth Sesquicentennial commemorative medallion. The medallion, the final in the series of four , will feature the winning design voted on by Nevadans. Voting on Nevada150.org begins Wednesday, July 23, marking 100 days until Nevada Day, and ends Thursday, August 7, 2014.

“I am so excited to announce that all Nevadans will have the chance to vote for the design of the fourth and final medallion for Nevada’s Sesquicentennial. This will truly be the people’s choice,” said Lieutenant Governor and Nevada 150 Chairman Brian Krolicki. “One of the best parts of this year-long birthday celebration has been the engagement and enthusiasm by Nevadans from all corners of the state and the opportunity to highlight the diverse and rich heritage we enjoy.”

Participants have four choices that feature a range of images and topics that represent the state: Hoover Dam – Then and Now; Lake Tahoe; Discover Both Sides of Nevada; and the Great Basin National Park. As with the first three medallions, the Nevada 150 logo will be on the reverse side.

Voting will be available online through the Nevada150.org homepage. The winning design will be announced at the minting ceremony in Carson City, September 3, 2014.

When participants vote, they can also be entered into a drawing to win a silver medallion of the winning design. The winner of the drawing will be invited to mint their medallion at the minting ceremony in Carson City.

For more information and to vote, visit http://www.nevada150.org/vote-for-the-4th-medallion-design.