Moth numbers on the rise in northern Nevada 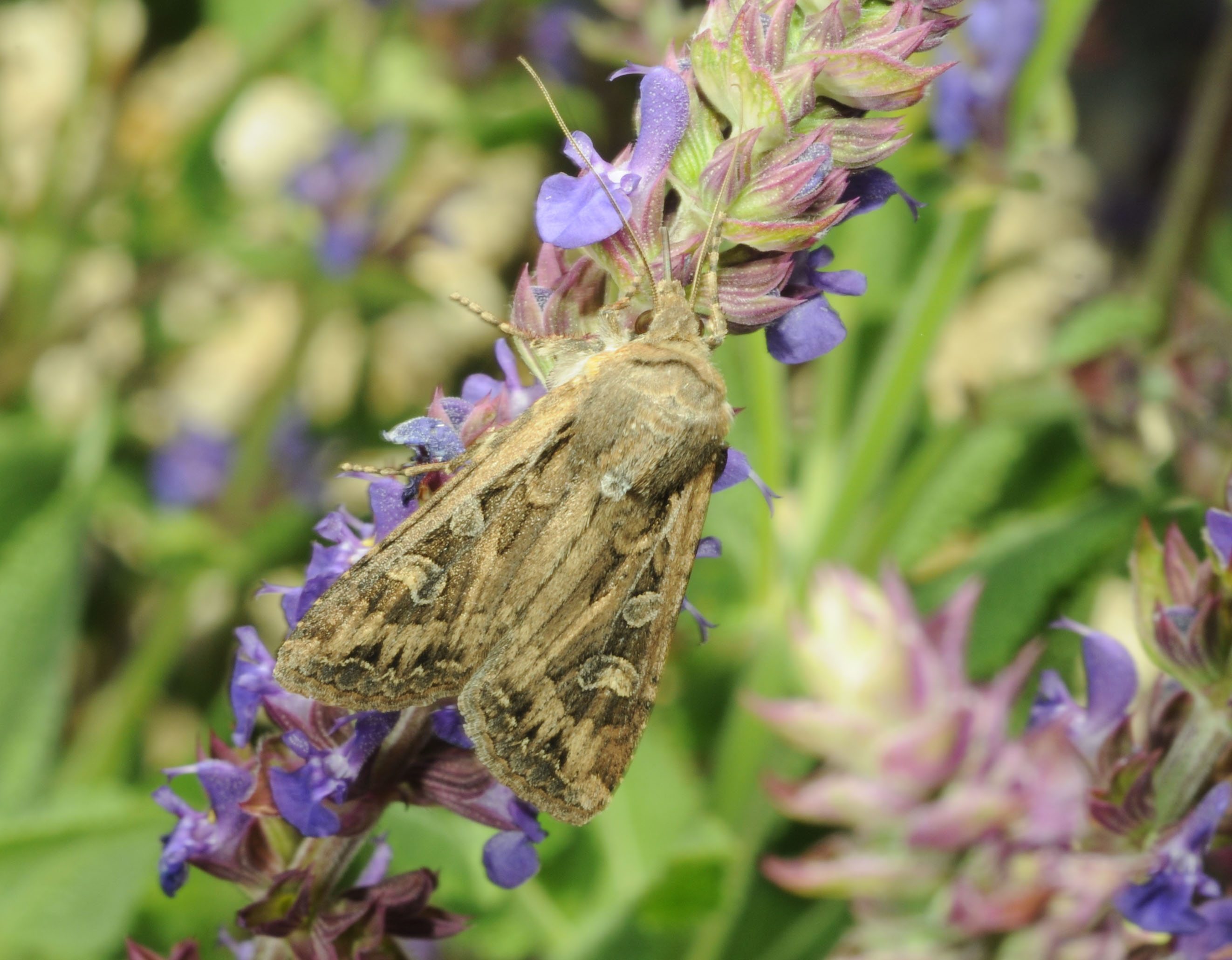 SPARKS — The Nevada Department of Agriculture entomology laboratory is receiving a lot of inquiries about high numbers of moths in northern Nevada. The moths are the adults of the army cutworm (Euxoa auxiliaris), an insect native to Nevada.

“There were very high populations of the larvae in several areas of the West this year, including Nevada,” said Entomologist Jeff Knight. “We are now seeing the adults from those larvae.”

The army cutworm overwinters as partially grown larvae – caterpillars – in the soil. They feed on a variety of plants for a couple of months when the weather warms up in the spring.

The moths pupate then emerge as adult moths. The adult moths, called millers, feed on nectar and some pollen and therefore are not generally a threat to gardens or crops.

Knight said that while the moths may be a nuisance, he does not recommend spraying with them pesticides.

“The adults are attracted to lights at night,” he said. “Changing the color of outdoor light bulbs can help reduce the number around businesses and homes. Yellow and amber colored lights are much less attractive to the moths.”

It may appear that there are several species involved in this outbreak, but most are simply color variations of the army cutworm. The adults then migrate to higher elevations for the summer.

“This is what we are currently seeing,” Knight said. “Many are eaten by predators or die, and the ones that do survive return to the valleys in the fall to lay eggs. The eggs hatch and the larvae feed and grow until winter sets in.”