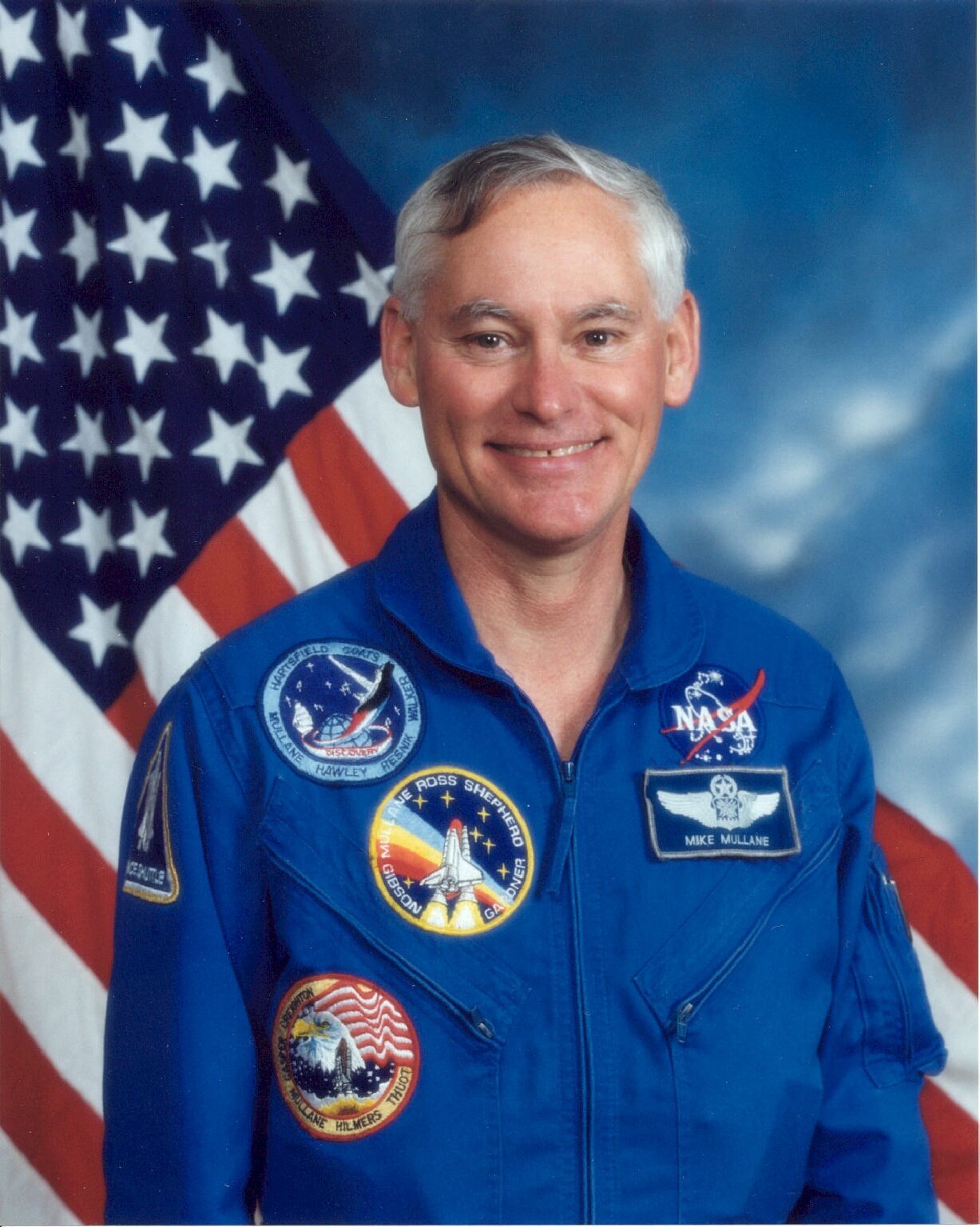 WIN NEWS RELEASE – Colonel Mike Mullane, author and retired astronaut, will be the keynote speaker at this month’s WIN breakfast meeting held Friday, June 27 at 7 a.m. in the Capri Ballroom at the Peppermill Resort Spa and Casino. Sponsored by the Reno Tahoe Open the networking event will feature Mullane’s presentation, “Countdown to Teamwork.”

Mullane has established himself as an acclaimed professional speaker on the topics of teamwork, leadership and safety. He has educated, entertained, inspired and thrilled tens of thousands of people from every walk of business and government with his unique programs.

In 1967 Mullane, upon graduating from West Point, was commissioned in the United States Air Force. As a Weapon Systems Operator aboard RF-4C Phantom aircraft, he completed 134 combat missions in Vietnam. He was selected as a Mission Specialist in 1978 in the first group of Space Shuttle Astronauts. He completed three space missions aboard Shuttles Discovery and Atlantis before retiring in 1990.

Since his retirement, Colonel Mullane has written an award-winning children’s book, “Liftoff! An Astronauts Dream,” and a popular space-fact book, “Do Your Ears Pop in Space?” His memoir, “Riding Rockets: The Outrageous Tales of a Space Shuttle Astronaut,” has been reviewed in the New York Times and on the Jon Stewart Daily Show. It has also been featured on Barnes and Nobel’s 2013 recommend summer reading list.

Mullane holds a Master’s of Science Degree in Aeronautical Engineering from the Air Force Institute of Technology and is a graduate of Air Force Flight Test Engineer School at Edwards Air Force Base, Calif. He has been inducted into the International Space Hall of Fame and is the recipient of many awards, including the Air Force Distinguished Flying Cross, Legion of Merit and the NASA Space Flight Medal.

In addition to his flight career, Mullane has held a lifelong passion for mountain climbing. Since age 60 he has summited Africa’s highest peak, Mt. Kilimanjaro, as well at Mt. Rainer in Washington State and thirty-three of Colorado’s 14,000 ft. peaks.

WIN holds monthly breakfast meetings, generally on the last Friday of every month, at the Peppermill Resort Spa Casino beginning at 7 a.m. Please RSVP to 775-359-7117. Breakfast is $15 for members and $30 for non-members. For more information, please visit www.winevada.com.

WIN is northern Nevada’s only organization that provides an optimal networking environment with hundreds of community and business leaders for a minimal time commitment from its members. WIN’s goal is to create an open forum for networking and the sharing of ideas among northern Nevada’s professional community. WIN holds monthly breakfast meetings generally on the last Friday of every month at the Peppermill Resort Spa Casino beginning at 7 a.m.