A conversation about the life of Barbara F. Vucanovich with Patty Cafferata (Barbara’s oldest daughter), Elisa Cafferata (Barbara’s first grand daughter) and the audience. Sam Shad moderated the discussion at Sundance Bookstore and Music. The gathering marked the release of the paperback book edition of Barbara F. Vucanovich: From Nevada to Congress, and Back Again. Photos by Victoria Janicke for This Is Reno. 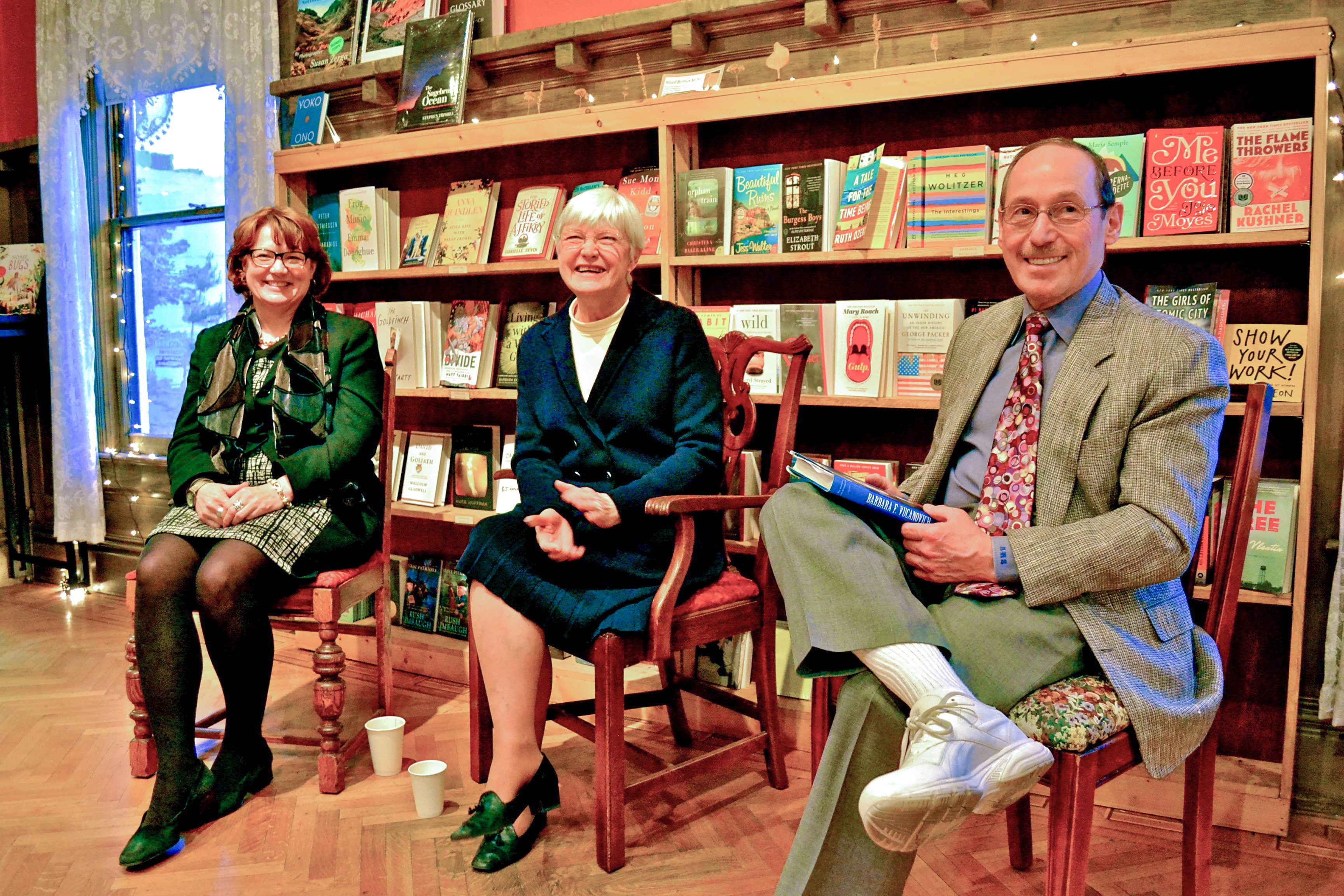 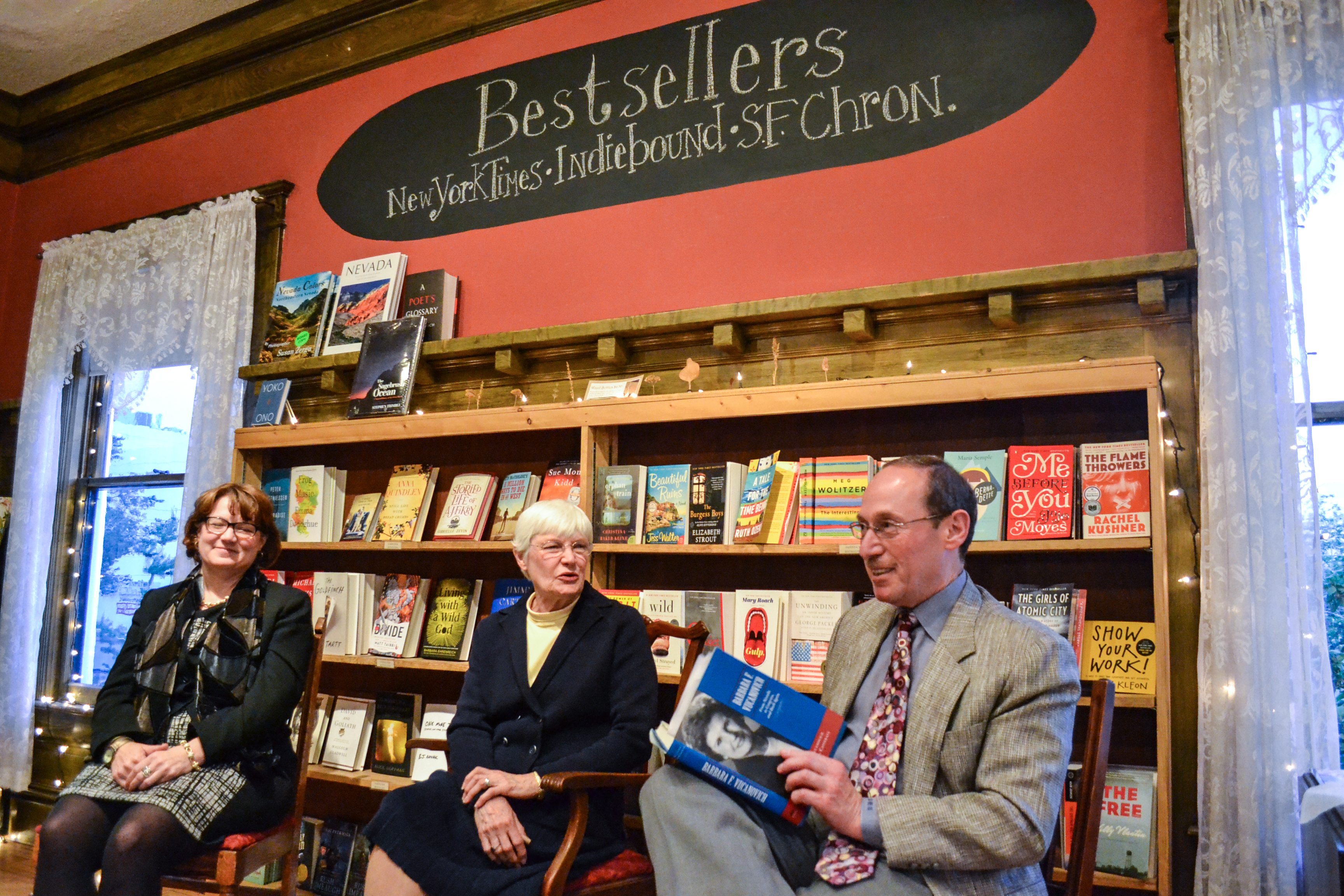 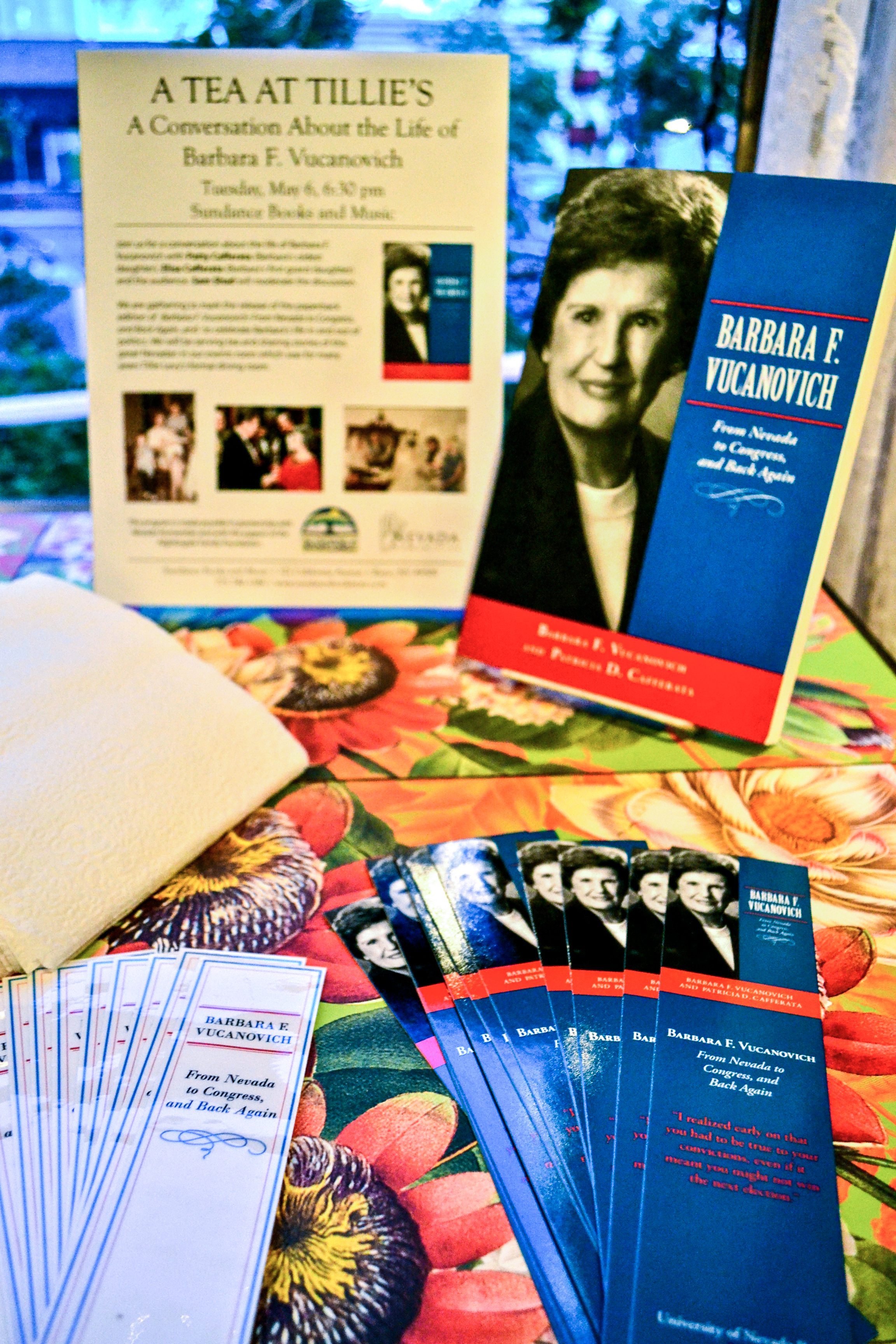 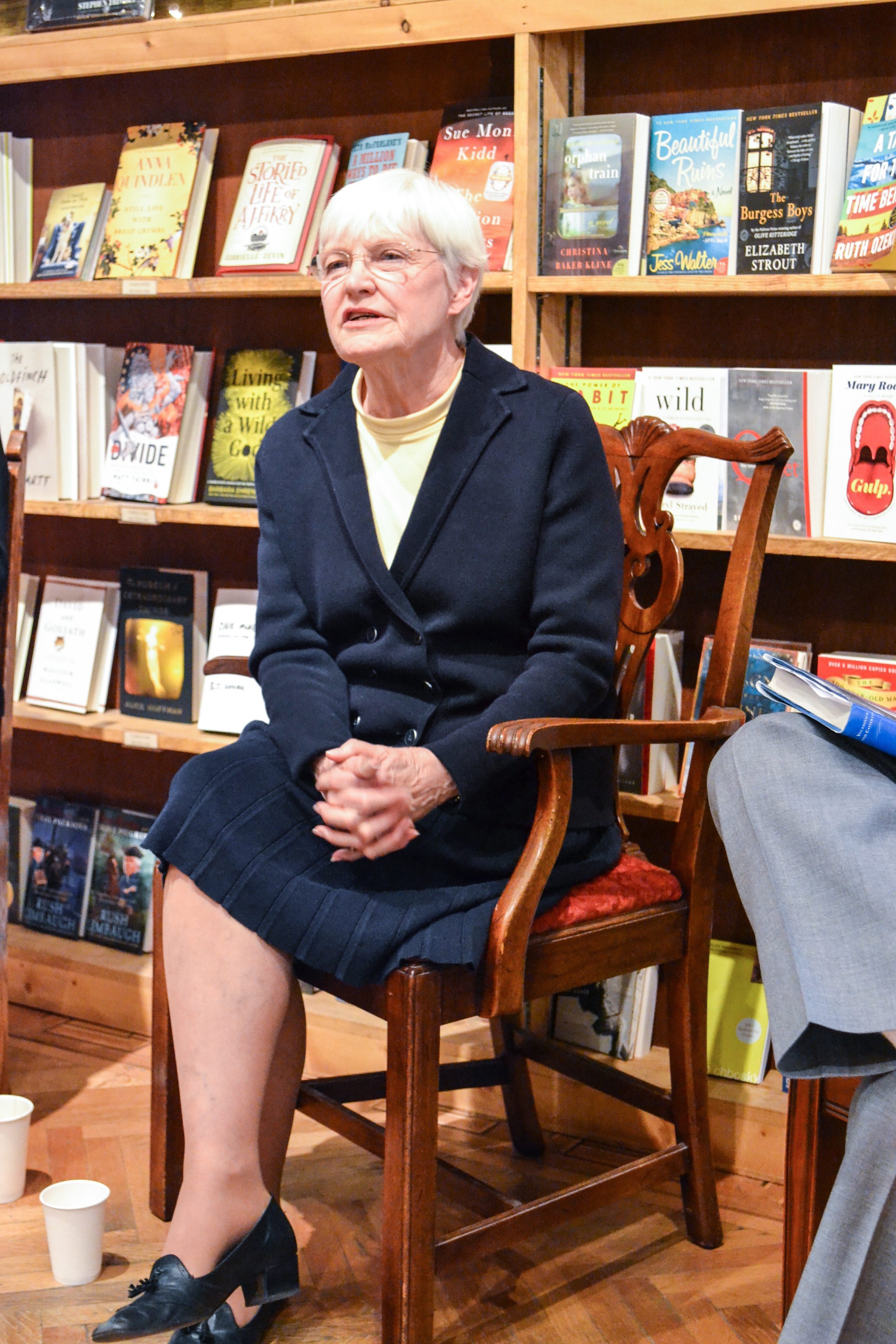 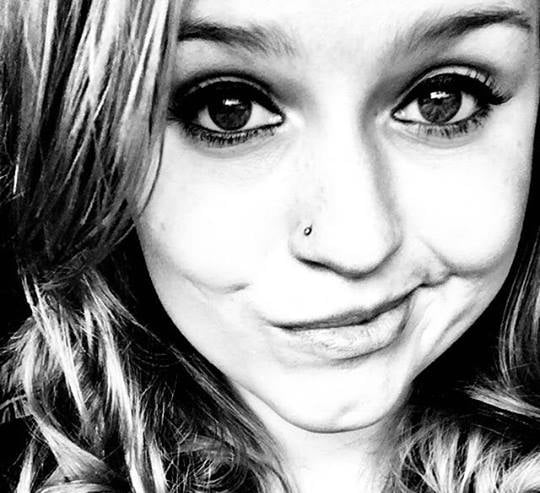