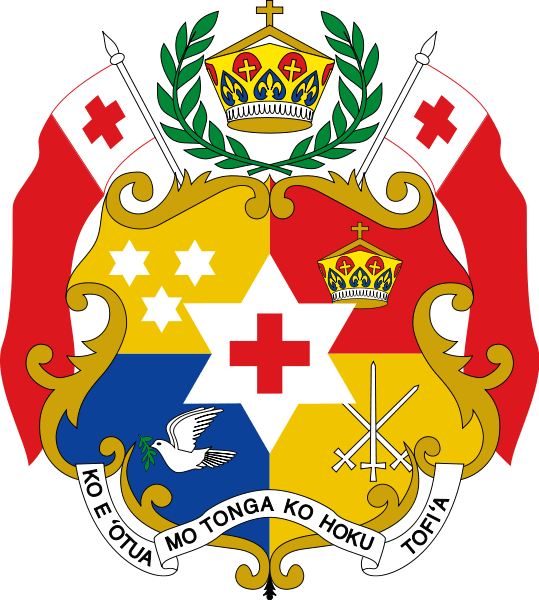 NEVADA OFFICE OF THE MILITARY NEWS

CARSON CITY — The Kingdom of Tonga and the Nevada National Guard are set to finalize the newest relationship in the National Guard’s State Partnership Program on April 11 in Nuku’alofa, Tonga, with an official signing ceremony in the country’s capital.

The Nevada-Tonga partnership was initially established when Adm. Samuel Locklear III, the commander of the U.S. Pacific Command, signed a preliminary agreement on Oct. 28, 2013.
The SPP links a unique component of the Department of Defense – a state’s National Guard – with the armed forces of a partner country in a cooperative, mutually beneficial relationship. The SPP was established in 1994 and, with the addition of the Nevada/Tonga partnership, now features 68 partnerships involving 74 nations around the world.

Under the auspice of the State Partnership Program, the Nevada Guard will conduct military-to-military exchanges in support of defense security goals. The partnership will aim to enhance military capabilities, improve how governmental departments work together and expand methods for dealing with natural disasters. The partnership will also create opportunity for broader exchanges in the industrial, economic and social realms.

The Nevada National Guard was chosen to become Tonga’s partner because of the Nevada Guard’s unique mission capabilities and its ability to participate in military exchanges mutually beneficial to both Tongan and U.S. military commanders in the Pacific region.

“As one of the anchor tenants in the Oceania region, Tonga can inform us on matters of military significance as we shift our emphasis to the Pacific theater”, said Brig. Gen. Bill Burks, the Adjutant General of the Nevada National Guard. “This partnership will enable a shared sense of responsibility to achieve mutual security, humanitarian assistance and domestic response goals.”

In addition to the mutual military interests, Nevada and Tonga share similar local economies, demographics and environmental threats. Like Nevada, Tonga’s economy is based on tourism and private sector growth, especially in renewable energy. According to the U.S. State Department, Tonga – just like Nevada – will invest heavily in tourism and renewable energy during the next decade. Officials trust this new partnership will help Tonga achieve its goals of secure borders, cooperation and clean-energy independence during the course of the partnership.

“The priorities of Nevada and Tonga mirror each other,” said Maj. John Brownell, the Nevada Guard State Partnership Program coordinator. “It made great sense to partner the two.”
Comprised of more than 170 islands located in the south Pacific Ocean about 1,200 miles northeast of New Zealand, Tonga is governed by a constitutional hereditary monarchy. The tropical island nation is home to more than 106,000 inhabitants whose income is derived from the services, industrial and agriculture sectors. Pacific-Islanders are the fifth-most prevalent ethnicity in Nevada and make up about 1 percent of the state’s population.