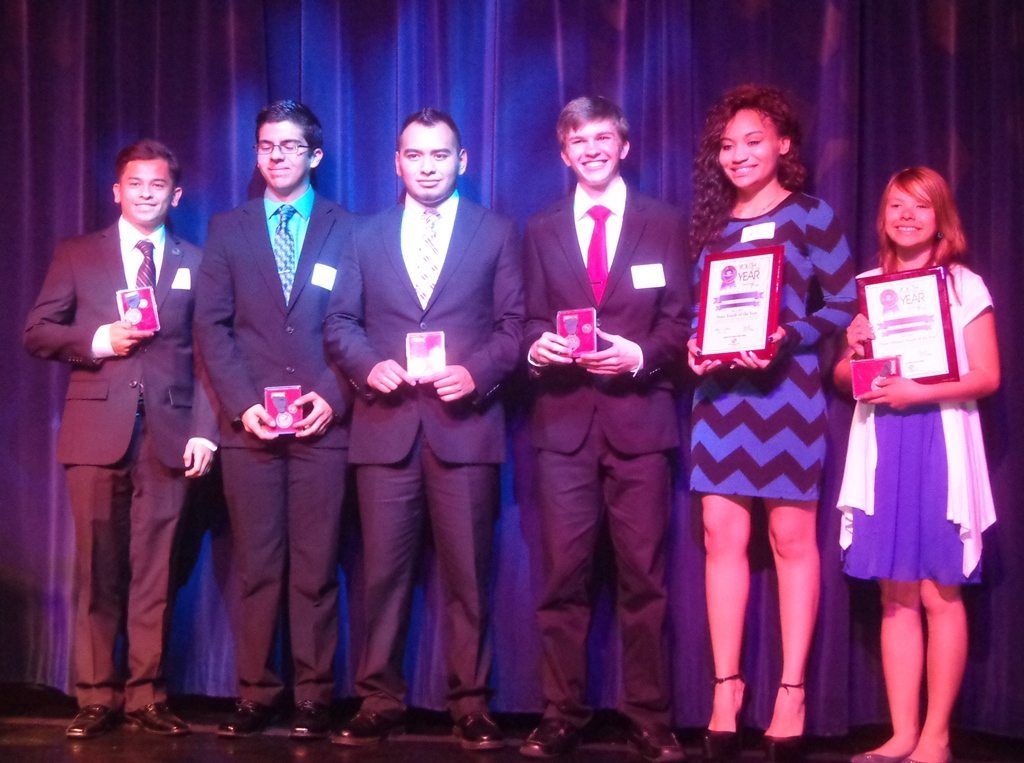 Katie is the ultimate “Club kid.” A member since she was in elementary school, Katie has grown up at the Boys & Girls Club and participated in nearly every program and activity available. From homework time to leadership clubs, health and life skills classes to drama productions, Katie has taken advantage of everything the Club has to offer, and through it all, has emerged as a leader among younger members and her peers. But as a child, the successes Katie sees today didn’t always seem attainable. Raised by her extended family, Katie was forced to step into an adult role at a very young age, even taking care of those who were supposed to be taking care of her. At times, she seemed destined to fall into the same negative patterns as those around her. Despite the uncertainty and instability she found at home, the Boys & Girls Club was there to provide the support and care she desperately needed. Today, Katie is a senior at Hug High with plans to attend college this fall. She stands as a shining example of endurance and resilience in the face of incredible challenge.

“Katie and all “Youth of the Year” nominees are living proof that Boys & Girls Clubs across the country are fulfilling their mission of inspiring and enabling young people to be great,” said Jim Clark, president and CEO, BGCA. “We are most appreciative to Tupperware Brands for its long-time support of Boys & Girls Clubs and providing scholarships to help our members attain their goals.”

This summer, Harrison will compete against other Boys & Girls Club members within the Pacific Region. If named regional winner, she will be awarded an additional $10,000 college scholarship from Tupperware Brands, the recognition program’s national sponsor. Five regional winners will advance to Washington, D.C., in September 2014, to compete for the title of BGCA’s National Youth of the Year. The “National Youth of the Year” will receive an additional scholarship of up to $50,000 from The Rick and Susan Goings Foundation and will have the opportunity to meet with the President of the United States in the White House.

“As a long time supporter of Boys & Girls Clubs of America, I am proud of Tupperware’s involvement in the ‘Youth of the Year’ program,” said Rick Goings, Chairman and CEO of Tupperware Brands Corporation. “We strongly believe in these future leaders of tomorrow and are proud to support their continuing education.”

For more information about the “Youth of the Year” program, visit www.bgca.org/yoy.