Anna-Lisa Giannini of Fallon was appointed to serve as the committee chair. She will also serve on the Nevada Farm Bureau Board of Directors.

“It is an honor to serve Nevada Farm Bureau as the chairperson of the Young Farmers and Ranchers program,” Giannini said. “As young producers involved in Farm Bureau, not only do we have the chance to learn from each other and our wiser counterparts, but we also have a unique opportunity to share our stories with Nevada’s legislature as the future of the Silver State.”

Kaluna Aki of Logandale, Lacey Sproul of Logandale and Dann Mathews of Pioche were also appointed to serve on the committee.

The committee provides Farm Bureau members between the ages of 18 and 35 the opportunity to network across the organization in promoting and preserving agriculture industry values. 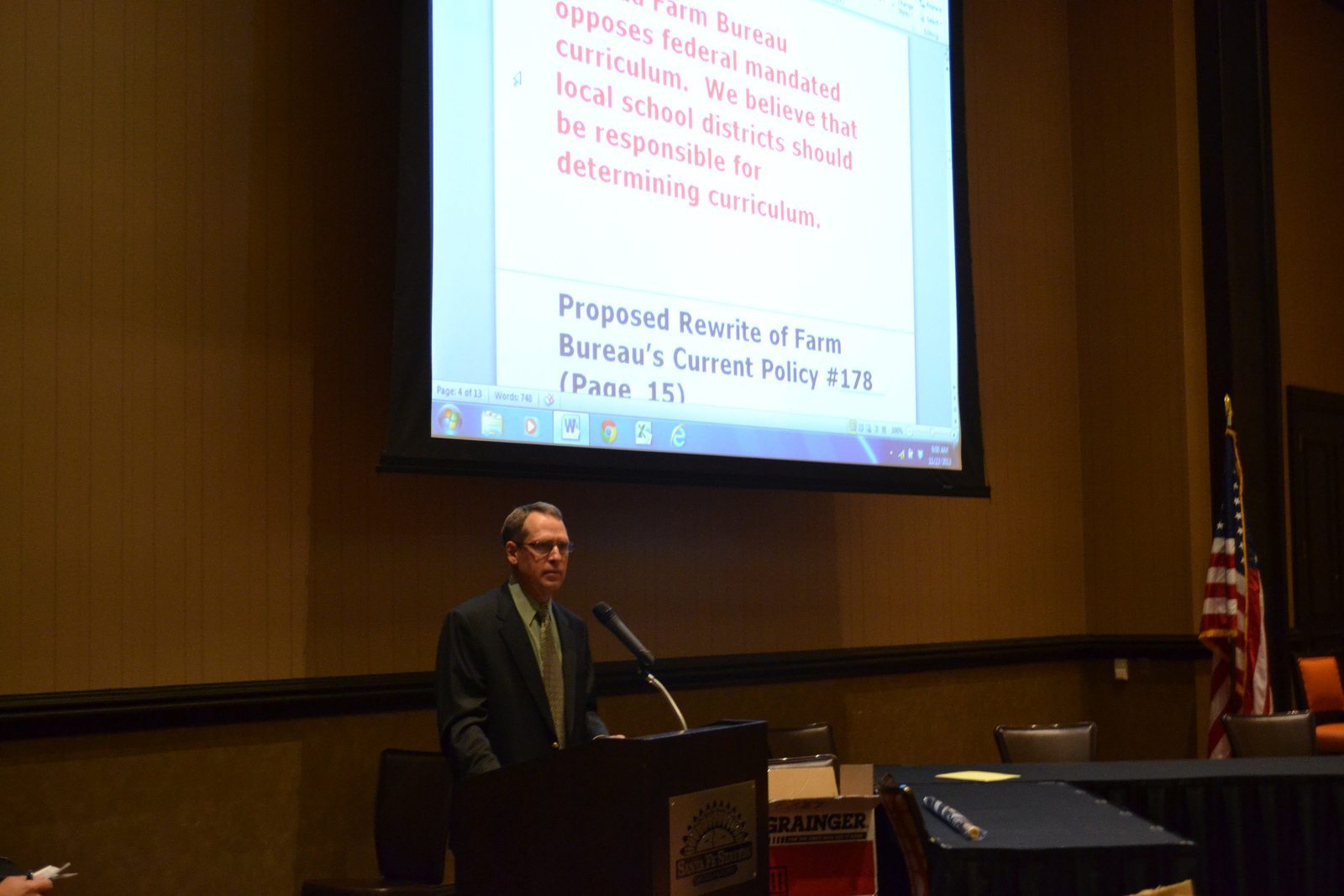