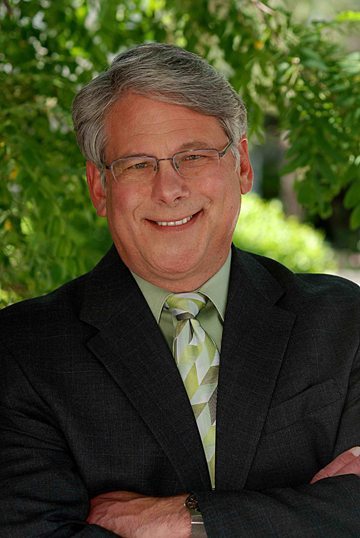 KNPB has announced the launch of PBS Newshour Weekend with Hari Sreenivasan as an extension of its  lineup of news and public affairs programs.

The station is also partnering with the Reno Gazette-Journal and Northern Nevada Business Weekly to provide local content to the PBS Newshour Weekend broadcast.

Sunday’s two-minutes of local news will preview the upcoming week, with news from the Reno Gazette-Journal. Kelly Scott, executive editors aid: “The RGJ works to ensure citizens are aware of local government changes and 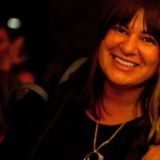 happenings. Our partnership with KNPB is an important part of reaching that goal.”