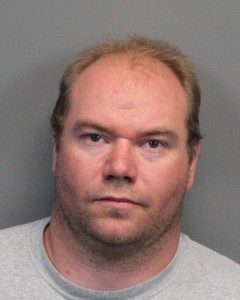 These assaults involved two female victims, both known to the suspect, and occurred during the past six months at an undisclosed residence in Sun Valley.