Suspect arrested for assault with a deadly weapon in Sun Valley 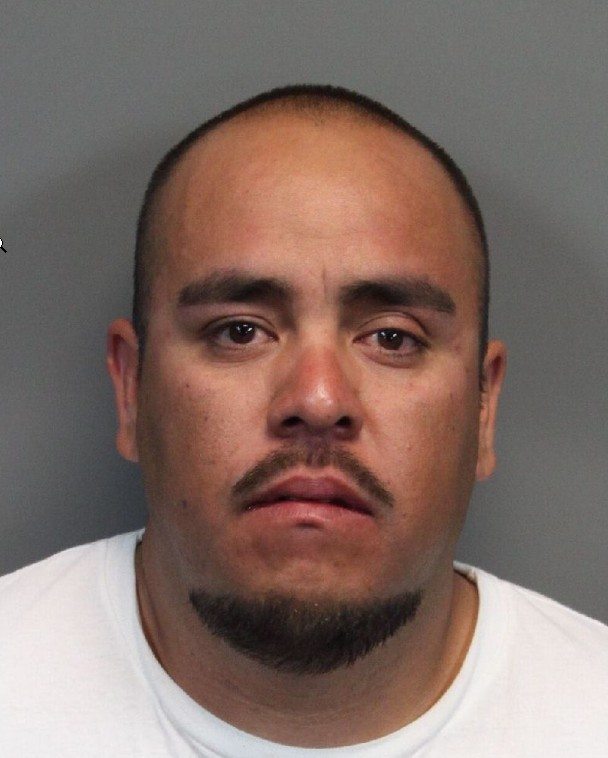 WASHOE COUNTY SHERIFF’S OFFICE NEWS RELEASE – On April 20, Washoe County Deputies were dispatched to an address on Yukon Drive in Sun Valley on a reported assault with a firearm. Upon arrival, deputies learned the suspect Jose Carrillo-Ceballos had fled the scene. Deputies located the suspect’s truck in a trailer park at W. 5th Ave. and Sun Valley Blvd. Washoe County Deputies surrounded the suspect’s trailer and attempted to call him out. A male subject eventually came out of the trailer and confirmed that Carrillo-Ceballos was in the residence but he had a second subject with him.

Based upon the investigation, deputies feared they had a possible hostage situation as they were unable to contact Carrillo-Ceballos or the second occupant. The trailer park was evacuated and the immediate neighborhood was locked down with the assistance of the Reno Police Department, Sparks Police Department and Nevada Highway Patrol. Eventually the second occupant came out of the trailer, unharmed. After about three hours, Carrillo-Ceballos surrendered to deputies without incident.

Carrillo-Ceballos was booked into the Washoe County Detention Facility on two counts of Assault with a Deadly Weapon, Burglary, Child Endangerment, and Domestic Battery. Bail is set at $83,000.