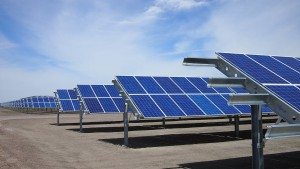 Yesterday Enel Green Power (EGP), the Enel Group’s renewable energy company, operating in North America through its subsidiary Enel Green Power North America, inaugurated the world’s first and only solar-geothermal hybrid project in Churchill County, Nev.  Located near the town of Fallon, EGP’s Stillwater solar plant will generate up to 26 MW – enough energy to power at least 16,000 American households as well as to avoid the emission of around 30,000 tons of CO2 annually into the atmosphere. The project has a combined capacity of 59 MW.

This is the first hybrid renewable energy project in the world that combines the continuous generation capacity of binary-cycle, medium-enthalpy geothermal power with the peak capacity of solar power, allowing NV Energy, which holds the power purchase agreement to buy all of the energy generated by the plant, to better satisfy the power needs of its customers.

This project is unique to Enel Green Power’s portfolio in that the plant will generate electricity using two of the energy leader’s most technologically advanced systems.  EGP not only inherits a strong century-old geothermal tradition, being pioneer of geothermal energy production in the world, but a similar strength in solar being a leading company also in photovoltaic system integration.

The integration of the two technologies brings significant benefits such as increasing the production when thermal efficiency of the geothermal unit is lowest; more delivery during peak hours, enabling a more load-following production profile; cost savings due to shared infrastructure including transmission interconnection, and less environmental footprint per unit of renewable energy produced and delivered.

“The hybrid project demonstrates Enel Green Power’s leadership and commitment to developing renewable energy projects throughout the world,” said Francesco Venturini, CEO of Enel Green Power North America, Inc.  “Internationally, the Enel group has long been at the forefront of geothermal technology, as well as other forms of renewable energy including solar, wind, biomass and hydroelectric. Nevada is certainly leading the nation in the adoption of renewable energy policy and practices. We are proud that our cutting-edge technology will positively benefit so many Nevadans.”

In his remarks, the Governor of Nevada Brian Sandoval praised Enel Green Power for their innovation and leadership.

“Clean energy is a key sector for Nevada.  It provides energy from local sources, drives innovation, and most importantly, brings high-quality jobs and economic growth to the local communities.  Enel Green Power’s first-of-a-kind solar geothermal hybrid project is a living example of these benefits and I support the further growth of this industry in Nevada,” he said. 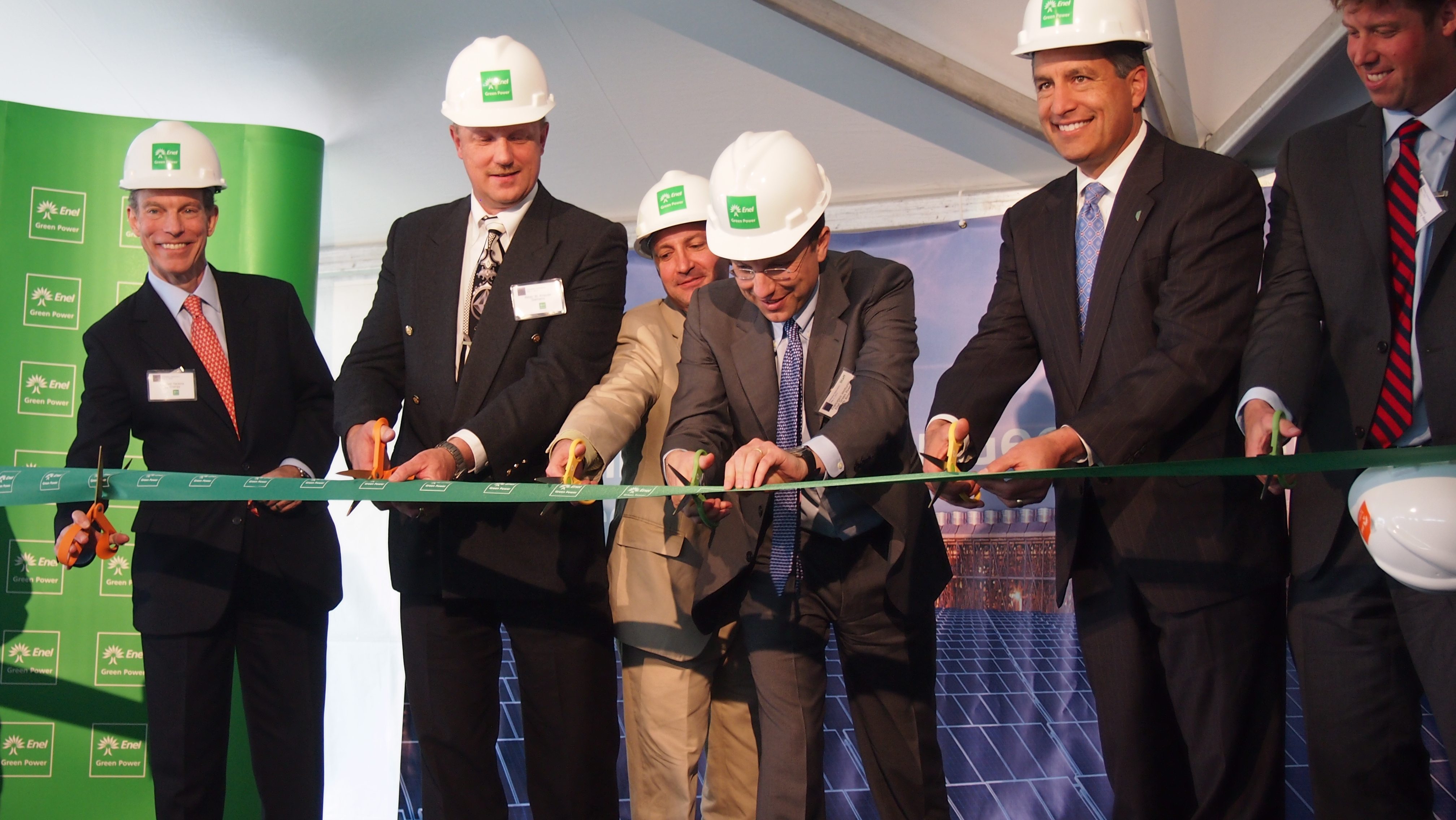 “Clean energy is a key sector for Nevada,

More than 89,000 polycrystalline photovoltaic (PV) panels have been installed adjacent to EGP’s existing Stillwater geothermal plant (commissioned in 2009).  The solar field was constructed on a 240-acre parcel owned by EGP adjacent to the renewable energy leader’s geothermal plant.

Stillwater and its sister plant, Salt Wells also located in Churchill County, are the only geothermal plants in the world that employ large scale electric submersible pumps for the extraction of geothermal fluid.  With the plants binary process, there are no losses or consumption of water as well as no air emissions during normal operations making them environmentally friendly.

Enel Green Power is the Enel Group company dedicated to the development and management of power generation from renewable resources around the world, with a presence in Europe and the Americas. It is an industry leader worldwide thanks to some 22 billion kilowatt hours generated from water, sun, wind and geothermal, meeting the energy needs of some 8 million households and avoiding 16 million tons of carbon dioxide emissions each year. The company has an installed capacity of more than 7,079 MW, with over 650 facilities around the world and a generation mix that includes wind, solar, hydro, geothermal and biomass.