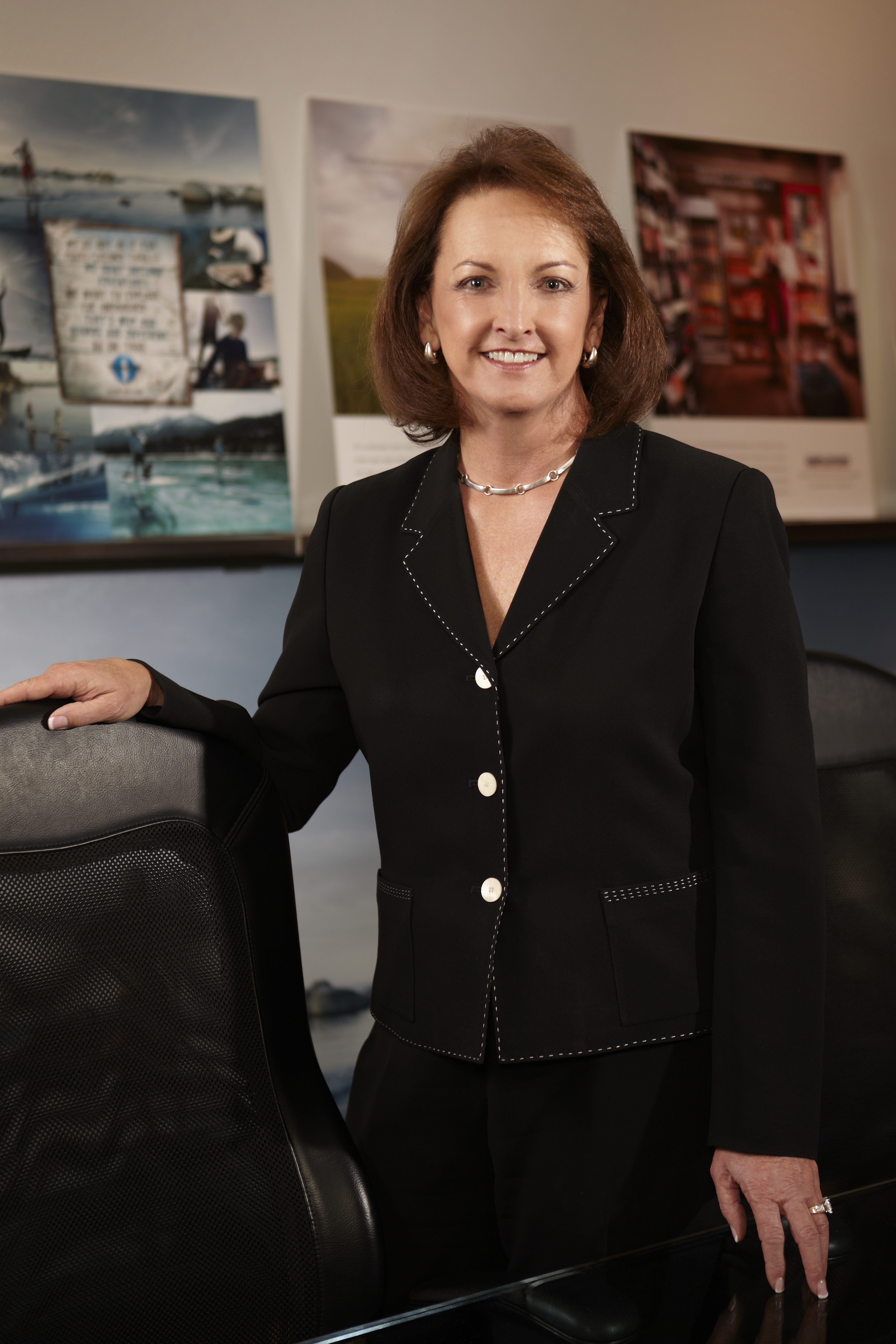 The Nevada Women’s Fund (NWF) has named Valerie Glenn, CEO of The Glenn Group, as the chairwoman of the 2012 Salute to Women of Achievement event scheduled for May 31, 2012 at John Ascuaga’s Nugget.

The 20th annual Salute to Women of Achievement is NWF’s signature event that honors women of the region nominated in recognition for their professional, personal and community achievements. Honorees attend the luncheon as well as participate in professional development activities.

This year marks the second time Glenn will serve as chairwoman; she served in 1993. As a long-time business and community leader in Nevada, Glenn has also served as chairman of the board of the following organizations: Economic Development Authority of Western Nevada (EDAWN), Nevada Museum of Art, Nevadaworks, University of Nevada College of Business Advisory Board, Reno-Sparks Chamber of Commerce, WIN and the American Heart Association’s Go Red for Women Inaugural Luncheon. Glenn is currently a member of the board of the International Women’s Forum of Nevada and serves on the Las Vegas Chamber of Commerce Government Affairs Committee, Reno/Tahoe International Airport’s Air Service Task Force, the Donald W. Reynolds School of Journalism Dean’s Council and the board of EMPLOYERS Holdings, Inc. (EIG on the NYSE).

For information on the 2012 Salute to Women of Achievement event, including nominating an honoree, contact the NWF at 775-786-2335.