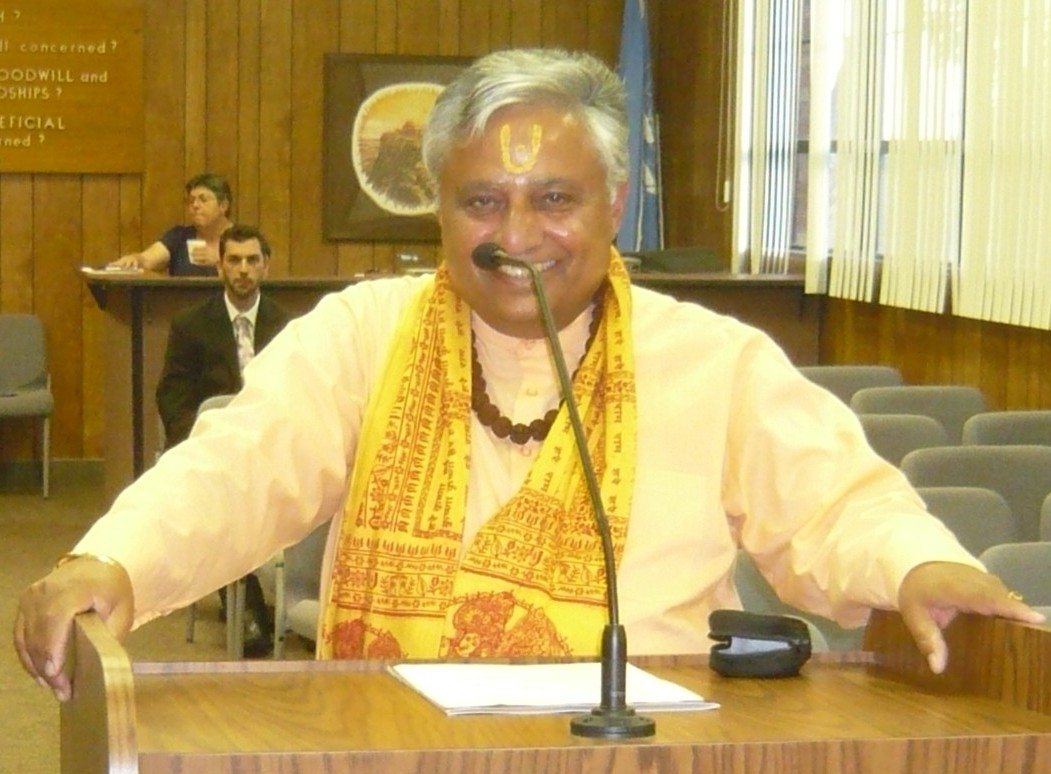 Nevada Assembly will open with ancient Hindu prayers in Sanskrit on April 25 in Carson City.

Hindu leader Rajan Zed will recite from Rig-Veda, the oldest scripture of the world still in common use, besides lines from Upanishads and Bhagavad-Gita (Song of the Lord), both ancient Hindu scriptures, in Sanskrit and then provide translation in English.

Rajan Zed plans to start and end the prayer with “Om”, the mystical syllable containing the universe, which in Hinduism is used to introduce and conclude religious work. Sanskrit is considered a sacred language in Hinduism and root language of all Indo-European languages.

Zed has already delivered Hindu prayers in United States Senate in Washington DC, various State Senates and State Assemblies/Houses-of-Representatives, and City Councils in various parts of the country. Most were the first Hindu prayers of these legislative bodies.