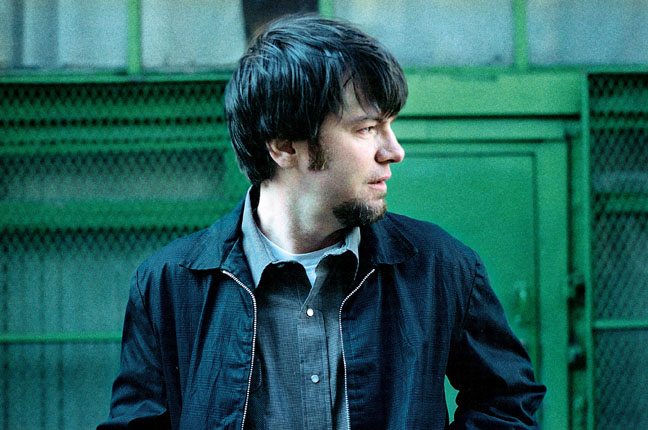 Gallatin Road Productions announced recently a change in the Sunday line-up of the Extradition Music Festival after the cancellation by scheduled headliner Billy Joe Shaver.  Texas Country Music Hall of Famer Shaver, 71, canceled all of his August dates to give himself time to heal from surgery.  In a press release sent out by his management company, Shaver said, “If I’d known I was going to live this long, I’d have taken better care of myself.”

“We are certainly disappointed that Mr. Shaver will not be able to perform for a Reno audience, but understand that his health needs to take priority and we wish him the best for a speedy recovery,” said festival co-founder Caleb Cage.

The Sunday night headliner will be alt-country legend Jay Farrar.  Farrar is one of the original members of Uncle Tupelo, considered by many to be the founders of the Alternative country music genre, which blends hard-driving music like punk and rock with more traditional, old-time country music sung by Johnny Cash and Woody Guthrie.  In 1994, after the break-up of Uncle Tupelo, Farrar went on to form Son Volt, also highly regarded as one of alt-country’s most influential pioneers.

Tickets are still available for the show and may be purchased through the Extradition Music website. The show is Sunday, August 15, at the Hawkins Ampitheatre at Bartley Ranch. Door open at 5 p.m. Hellbound Glory and The Bindle Stiffs open the show.

In its first year, the Extradition Music Festival is not about a style or a sound.  It is about a place, a place that has a long lineage in the annals of outlaw country, alt-country, Americana, and Roots Rock music. Reno has been the home of the fictitious crimes as sung by Johnny Cash and Woody Guthrie; the rambling of Tom Waits, The Grateful Dead, and Merle Haggard; and the home of acts like Hellbound Glory, The Saddle Tramps, and Richmond Fontaine. Reno is where their characters run to when they want to break the law, and run from when the deeds are done.  Extradition Music aims to bring this cast of bad men, led by the great Johnny Cash himself, back to Reno to face the music.

“I can’t think of a better headliner for our inaugural music festival than Jay Farrar,” continued Cage.  “He epitomizes the independence and outlaw spirit of alt-country music that we hope to capture each year with our festival.”