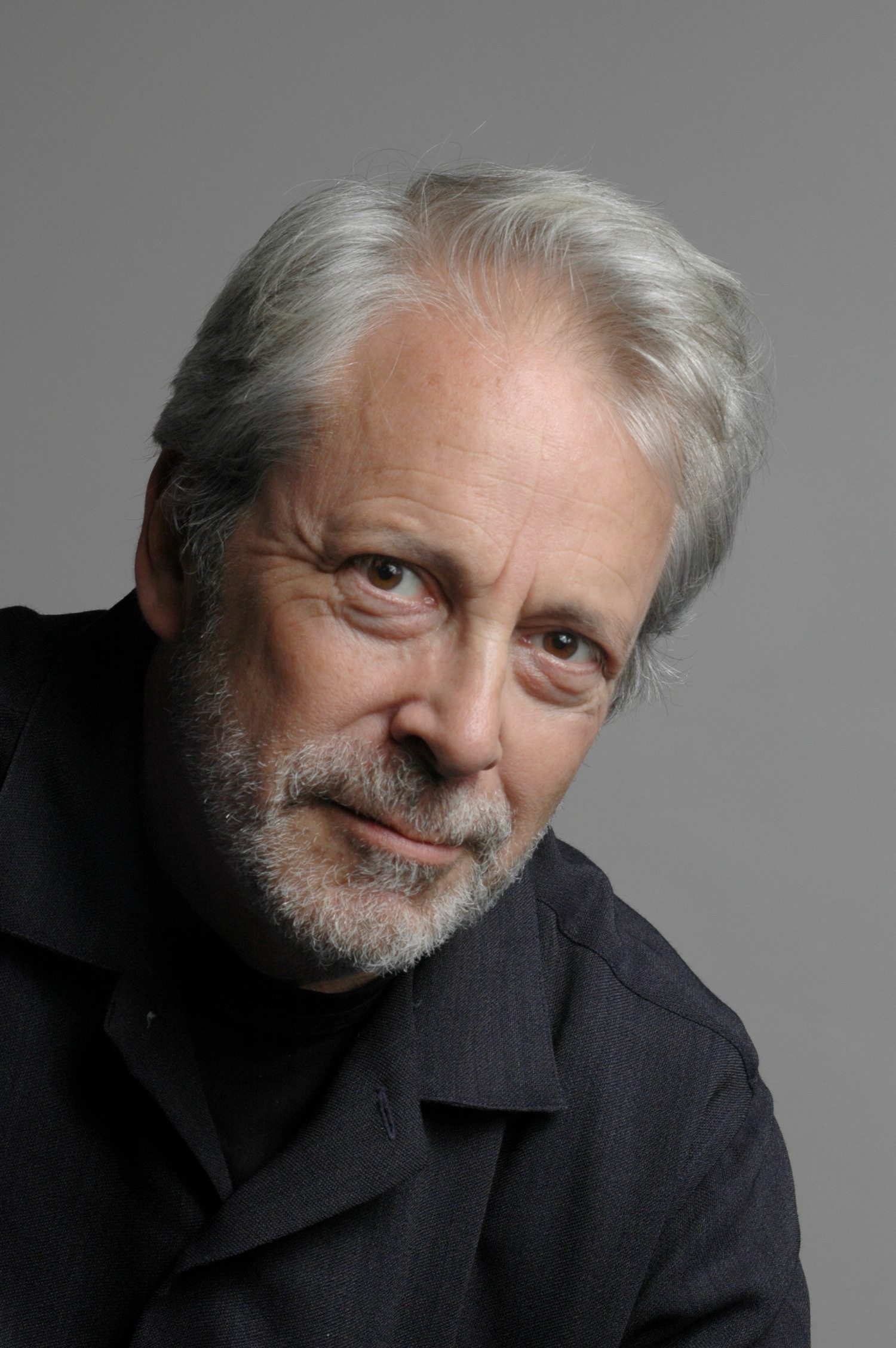 Renowned linguist, author and NPR “Fresh Air” commentator Geoffrey Nunberg’s work burst into popular culture when he published Going Nucular during the Bush administration. He has since published two more nationally acclaimed books on today’s use of language, including last year’s, The Years of Talking Dangerously. He will share his close look at our nation’s recent polarization of public and political language and the media’s role in shaping it at the University of Nevada, Reno’s Nightingale Concert Hall at 7 p.m., April 8.

The presentation is part of the University’s College of Liberal Arts “Forum for Excellence,” a series begun in 2000 by the College to present speakers who engage audiences in discussions focusing on critical thinking. Richard Butler was the series’ inaugural presenter, followed by Robert Kennedy, Jr. the next year.

“We bring in these national speakers to stimulate intellectual debate and communication in the state, as well as to provide some support for our College’s programs,” stated Heather Hardy, dean of the University’s College of Liberal Arts. “We are very pleased to feature Dr. Nunberg this year. His wit and many years’ of language analysis are sure to provide an evening of entertaining and intriguing discussion about our popular and political use of language today. As a linguist, I have particularly enjoyed his insightful commentaries and books.”

Nunberg’s Going Nucular was named one of the 10 best nonfiction books of 2004 by Amazon.com. In 2006, he published Talking Right: How Conservatives Turned Liberalism into a Tax-Raising Latte-Drinking, Sushi-Eating, Volvo-Driving, New York Times-Reading, Body-Piercing, Hollywood-Loving, Left-Wing Freak Show. It was named one of the 10 best books of the year by The Washington Monthly. He has written numerous columns for The New York Times, the Los Angeles Times, the Washington Post and the San Francisco Chronicle, to name a few.

Nunberg, now professor at the UC Berkeley’s School of Information, as well as professor and researcher at Stanford, has also taught at UCLA, the University of Rome and the University of Naples. In addition, he chairs the usage panel of the American Heritage Dictionary. Since 1986, Nunberg has been working with the Linguistic Society of America and other organizations to help organize national opposition to the English-only movement.

Nunberg’s “Forum for Excellence” presentation is sponsored by Nevada’s College of Liberal Arts, KUNR and KNPB. Tickets are $35 for the public; $30 for seniors and members of KNPB, KUNR and the Nevada Alumni Association; $25 for Nevada faculty and staff; and $5 for students. Proceeds benefit the College’s “Fund for Excellence,” supporting scholarly, programming and equipment needs of the College.