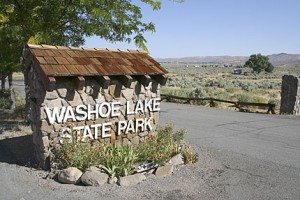 Dutch oven cooking is an historic type of cooking in America, brought over from European settlers. It involves using a cast iron cooking pot over an open campfire with coals placed on top of the pot. Dutch oven cooking promises a delicious taste unlike any other cooking method.

Celebrate Valentine’s Day with Cooking Demo and Your BFF