The Brewery Arts Center is thrilled to bring Dave & Cliff from Jelly Bread along with Blunderbusst this Saturday, Nov. 19 for the next [email protected] This new singer/songwriter series in what was formerly the Maizie Harris Jesse Black Box Theater, now simply known as The Maizie has created quite the buzz amongst music enthusiasts throughout the region. Musicale @TheMaizie is performed in an intimate setting with local and touring singer/songwriters giving them an opportunity to connect with the audience, interact and discuss the creative process. The definition of musicale is “a musical gathering or concert, typically small and informal” and that is exactly what this series is intended to be.

This Saturday’s event will begin at 7pm with two sets, Blunderbusst and Dave and Cliff. Carson City based Blunderbusst highlights the rock and pop songwriting sensibilities of Jen Scaffidi. The lyrics soar over rich textures and soundscapes created by guitarist Carson Cessna.

Dave Berry and Cliff porter our the founding members of Reno’s funk/folk favorites Jelly Bread. See the songs in a different light with a stripped down set featuring acoustic guitar and cajon.

“The term ‘songwriter showcase’ is commonly associated with solo performances, but there is often much more to the art form. This month I wanted to present an expanded view of the craft by featuring duos. Jelly Bread is rooted in the Americana songwriting of Dave Berry, but becomes a genre of its own when infused with Cliff Porter’s funk/soul inspired rhythms and harmonies. Similarly, Jen Scaffidid’s Lyrics and vocals soar to new heights over rich guitar soundscapes provided by her Blunderbusst bandmate Carson Cesna”, says series curator Spike McGuire.

Both artists recently had the honor of recording sessions for Loud As Folk Record Club.

Tickets are $10 per person and available at breweryarts.org. Additional information and videos can be found on our Facebook page. 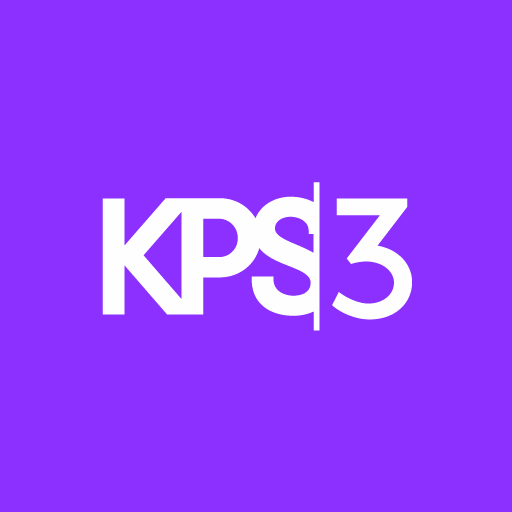 We’re a marketing communications agency you’ll love working with and we’ve been at it for more than 30 years. Whether it’s a website with the right tech stack, a campaign that gets a presidential nod, or a brand that changes the way higher ed works (or should we say, educates), we love what we do. This is a paid brand account on This Is Reno.