The Nevada Veterans Coalition conducted on Oct. 27 its final unaccompanied funeral service of the year for seven individuals at the Northern Nevada Veterans Memorial Cemetery in Fernley.

Sharon Serenko, the narrator and a member of the NVC, offered remarks on each veteran and thanked each one several times for their military service to their country.

“We have been given the privilege to render the honors and to remember each of these men interred in this hollow place,” she said.

Serenko said every gravestone at NNVMC tells a story to the thousands of visitors who visit the cemetery during the year.

Each ceremony also includes a 3-round volley and the playing of Taps. The Patriot Guard Riders paraded the colors from the columbarium wall to the pavilion to begin each service. 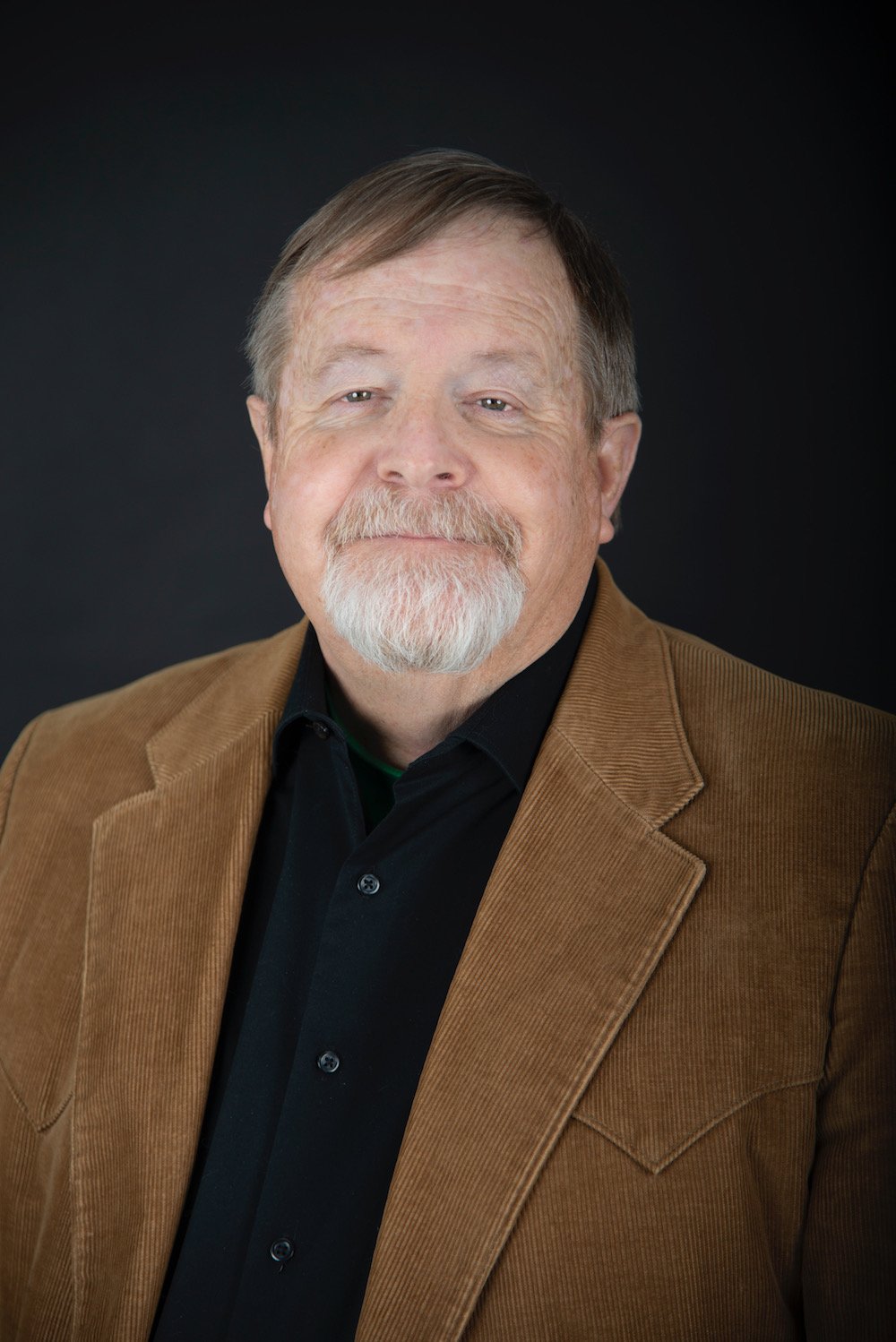